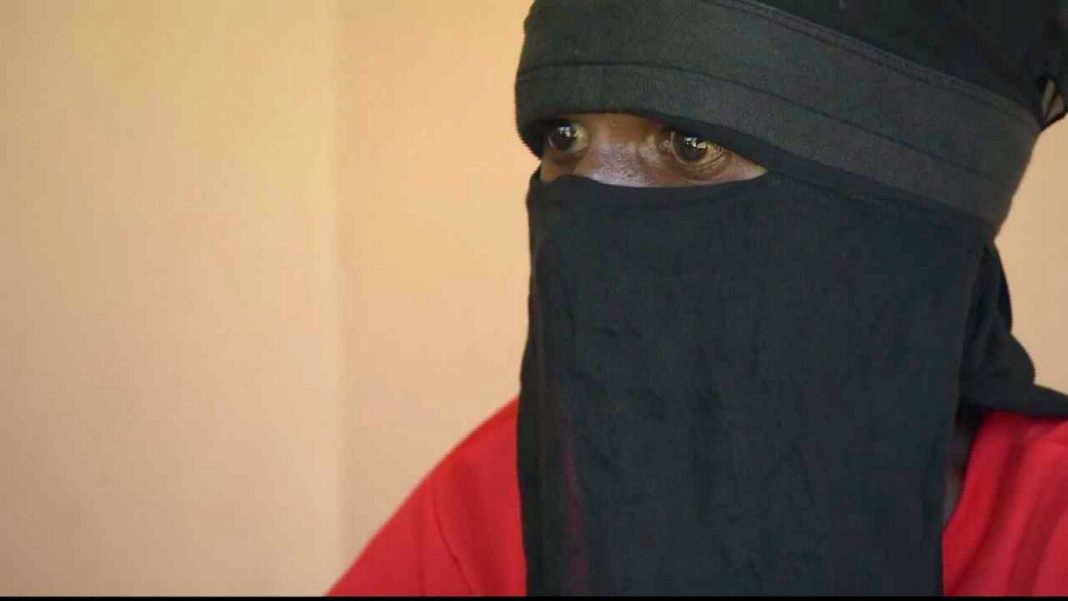 Al Jazeera talks to Kenyans who say they were duped into fighting for the armed group al-Shabab.

Human rights campaigners say hundreds of Kenyans willingly joined al-Shabab as fighters, porters and wives or were duped into doing so.

This was after Kenyan troops went to Somalia in 2013 to fight the armed group as part of an African Union force alongside Somali security forces.

Since then, al-Shabab has carried out a series of attacks, including the one on a hotel and office complex in Nairobi, Kenya, in January, killing 21 people.

Al Jazeera spoke to other Kenyans who returned from Somalia and say they were forcefully recruited and used as front-line fighters and sex slaves.