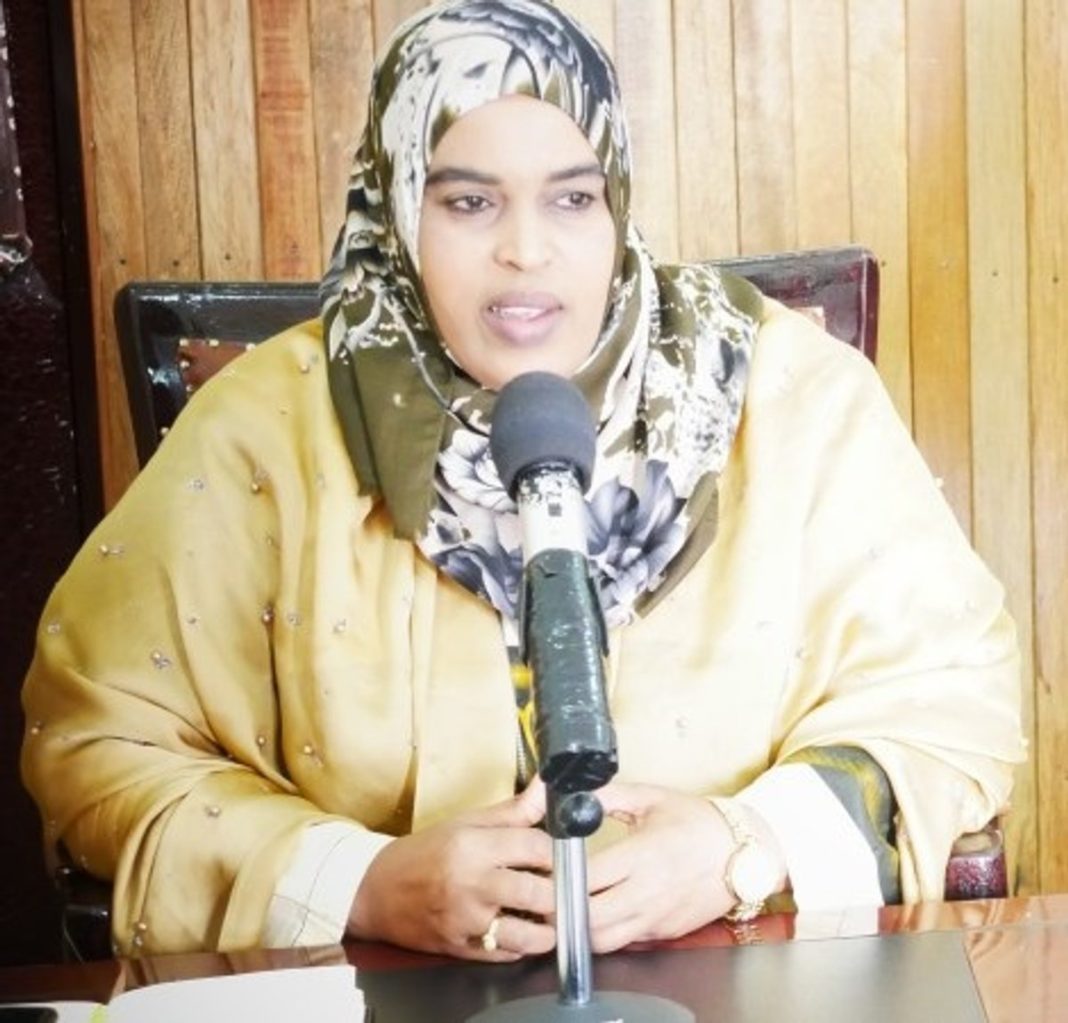 Kaltun Sheikh Hassan of the Somaliland Electoral Commission expressed astonishment on an announcement made earlier in the week by the Somalia elections body that they will hold elections in Somaliland in 2020.

“The Somalia Committee should have asserted that they intended to hold elections for Kenya, Djibouti and Ethiopia. What they said about holding imported elections on Somaliland soil is no different,” Ms Kaltun said.

The Commissioner recalled that Somalia, as always, immersed in daydreams rather than putting its disarrayed affairs in order. 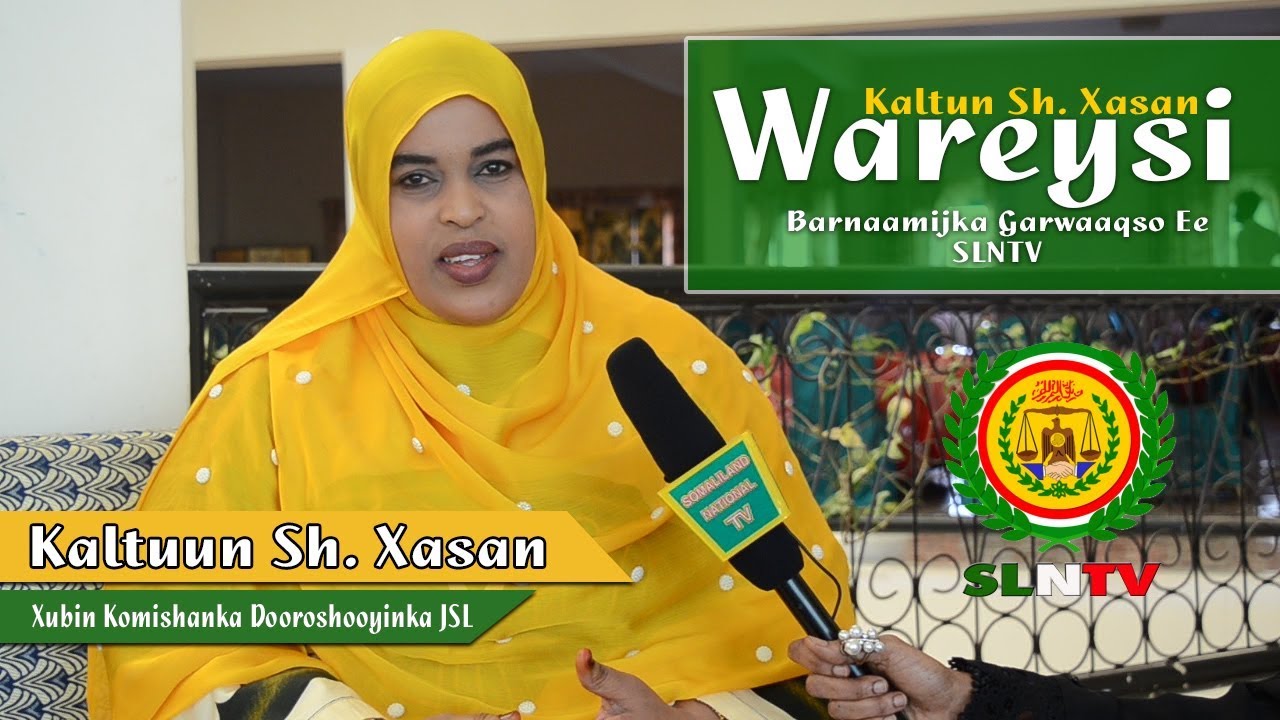 “Somalia is a country. Somaliland is another. As that Committee cannot hold elections for other neighbour countries such as Ethiopia, Djibouti and Kenya, it cannot hold one for a more mature, more democratic, internationally accredited country such as Somaliland,” the Commissioner said.

Ms Kaltun reminded Somalia that one-man, one-vote elections had taken root in Somaliland since 2003. Moreover, Somalilanders had overwhelmingly voted for their sovereignty and Constitution on a 97% majority vote.

“Somaliland has peacefully and constitutionally changed places for five presidents, three of whom through the ballot box on nationwide, one-man, one-vote elections while you, Somalians, are not yet into your first test,” the Commissioner pointed out.

“The Chairperson of the Somalia Committee should have learned her lesson properly. Somaliland is not under the jurisdiction of Somalia, had never been and will never be. A such, your committee should limit itself to its own,” she said.

Somaliland, Kaltun went on to say, had, also, seen four sets of  National Electoral Commissioners each supervise a section or sections of the nation’s electoral process, establishing the country’s commendable track record on democracy.

The Commissioner’s press conference was in response to the Chairperson of the Somalia Electoral Commission, Halima Ismail ‘Yarey’, who, briefing the Upper House of the Somalia Federal Parliament, claimed that elections will be conducted all over ‘Somalia’, including Somaliland.

The Chairperson, Halimo, went to such a length as to call ‘Somaliland regions’ to submit their candidates in time, showing how far the rot of make-belief politics had settled in the Somalia mindset.

Halimo Yarey, same as 99% of her compatriots, echoed the continued domination dreams and unabashed claims of Somalia which, for reasons yet to be fully appreciated by the world, insists that Somaliland belongs to it. Somalia conveniently always chooses to ignore the fact that Somaliland was the first of the two to become fully recognized, independent state in 1960, and that to reclaim its sovereignty it is a guest to nobody.

Commissioner Kaltun belongs to the fourth batch who took on the mantle in 2014. Each set of commissioners is ratified by the Parliament.

The Somalia electoral law was passed by that country’s council of ministers at the head of the month. Soon afterwards, the federal states of Galmudug and Jubbaland – and later Puntland – dismissed the government move as hasty and unrepresentative of them.

The federal states did not only express displeasure and oppose the electoral law but, also, the Petroleum and Taxation and Tariffs laws passed by the Federal Parliament pointing out that since the Federal system was established on a consultation basis, it should be maintained as such. No law which as federal states they were not a party to in its formulation and/or development of statutes can be imposed or implemented on their territories. 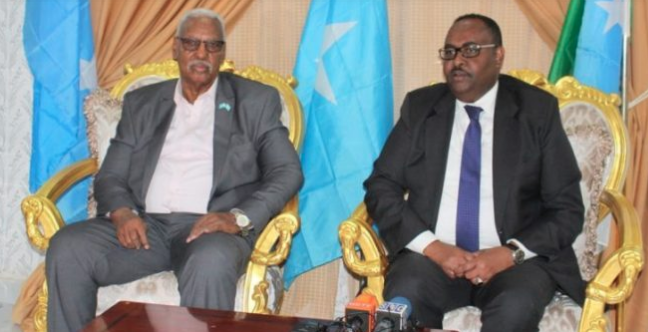 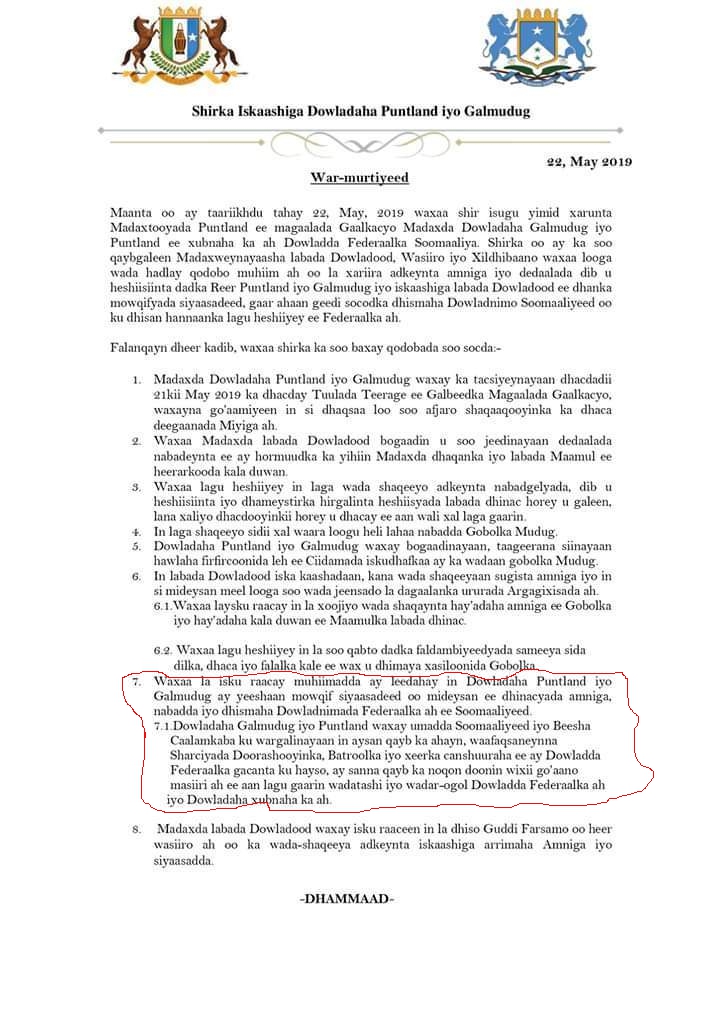 More rash than the council of minister’s passing a draft law with all its intentional and technical mistakes, political observers quickly pointed out, was the NIEC Chairperson declaring that its committee was ready to hold elections in territories in neighbouring countries – and that without an arbitration mechanism or constitutional jurisprudence in place even at her own turf. She claimed regional and district courts sufficed.