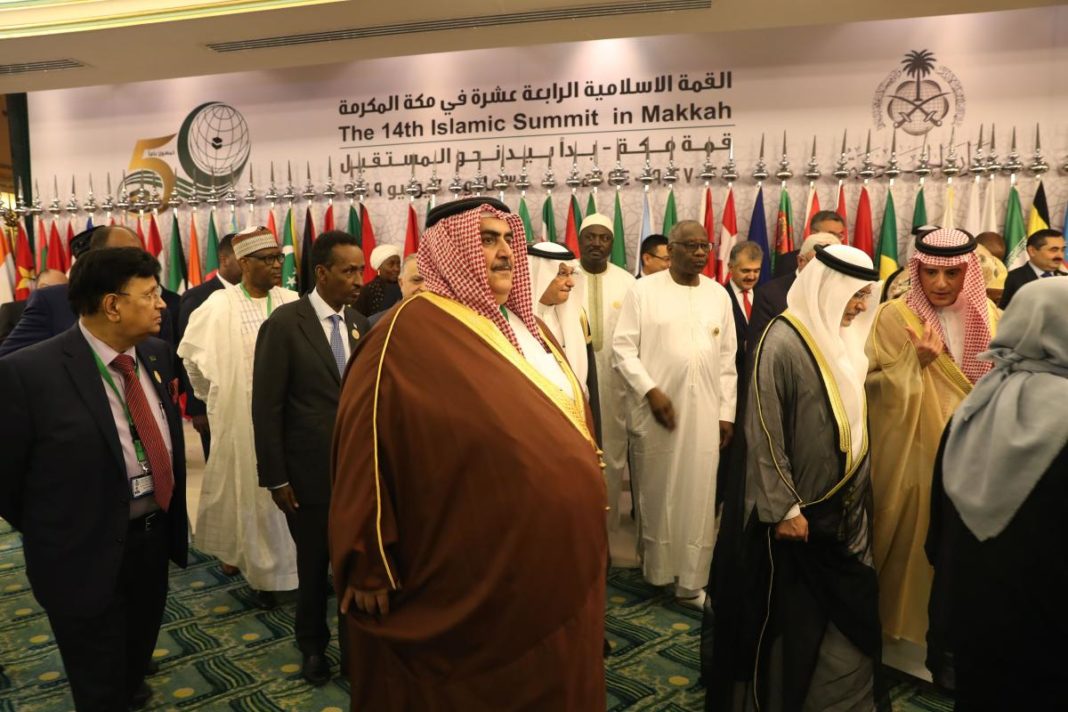 Saudi Arabia is holding three conferences in Mecca at the end of May. King Salman will chair the ordinary 14th meeting of the Organisation of Islamic Cooperation (OIC), a Muslim forum established under the patronage of King Faisal in the 1960s.

Two further emergency meetings of the Gulf Cooperation Council (GCC) and the Arab League will also take place in Mecca. Discussions will cover the recent attacks in the Gulf, the Palestinian question, Islamic solidarity, Muslim minorities and other hot issues. 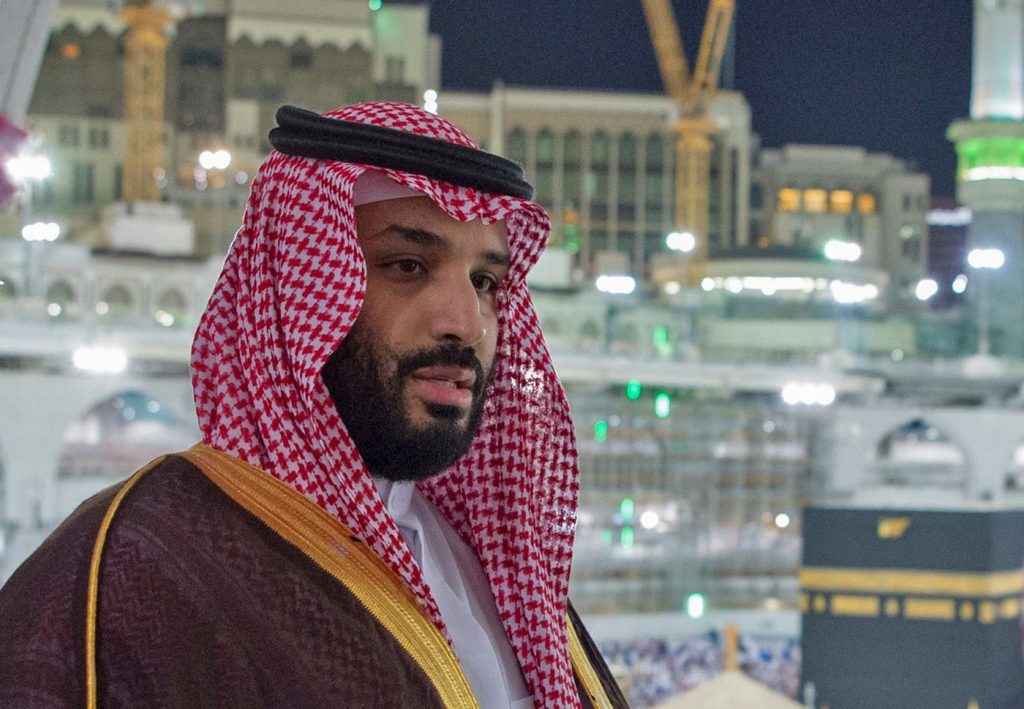 The King’s rush to summon Muslims at the end of Ramadan, the fasting month, to Mecca to discuss highly political issues exposes the contradiction in the recent Saudi push to ban and criminalise Islamism.

The three conferences are not being held to discuss theological matters, but to seek support for Saudi Arabia’s king over serious, controversial and divisive political crises.

The drive to use Mecca’s religious significance to score political goals remains a cherished Saudi strategy.

nserting politics in Mecca and its precincts is nothing but utter Islamism, the movement that the regime bans but is happy to practise nowhere but in the surroundings of a symbol so important to all Muslims.

This makes us believe that the Saudi regime wants Islamism without Islamists, as most of the latter are now in prison. The king is the only Islamist who remains free to instrumentalise Mecca to score political goals.

Needless to say that Mecca is not only an important place of worship and pilgrimage but is a symbolic centre of heightened significance. Saudi control over this holy place dates to 1925 when the region fell into the hands of the conquering Saudi-Wahhabi troops.

Since then the Saudi regime has struggled to build its legitimacy on the basis of serving Muslims in Mecca and providing essential services to pilgrims. Muslims rightly worry about who controls Mecca as the political power of the time manages and controls access to the holy precinct.

Notwithstanding the significance of Mecca as a legitimate corner in the Saudi narrative – the king has been the Custodian of the Two Holy Mosques since 1986 when King Fahd adopted the title – the Saudi regime insists that Mecca is a place of worship and should remain free of politics.

Politics is completely banned and any Muslim scholar or activist who wants to use the space or the event of the pilgrimage to spread political messages is not only banned but is punished severely.

EU, UK and United States Must Decide If Farmaajo Is a Friend or a Foe