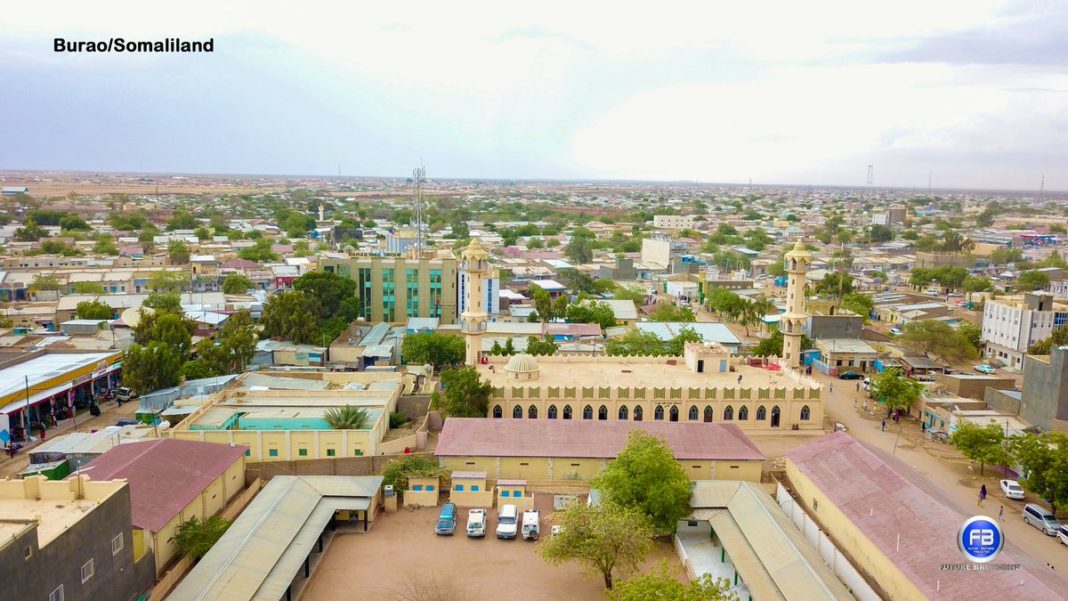 It is inhabited by many Somaliland tribes. The announced conference by Osman Buurmadow invites only Habar-Jeclo and Habaryoonis. It seems politically suspicious. If all tribes of Togdheer Region are invited for the development of the region, it should be welcome by all.

If not, it looks subversive conference and should be stopped. Somaliland needs more unity today than ever.

Somaliland is surrounded by sworn enemies who want to bring it down politically or militarily. Traditional peacemaking tribal conferences are welcome but political divisive subversive tribal conferences must be stopped. Government injustice is changed through elections, not through violence.

Somaliland is a Democratic country, not a dictatorship.