Somaliland government on Sunday suspended the activities of International Labor Organization (ILO) operations in the country. This was announced by the minister responsible for labour and social affairs.

Somaliland government has accused ILO of undermining the sovereignty of the Republic of Somaliland. 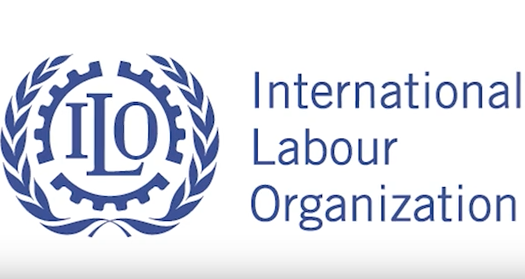 The labour minister, Ms Hinda Hirsi Gani has said that ILO recruited staffers hailing from Mogadishu who have international travel documents. The senior ILO officials office in Somaliland is accused of misappropriating funds which are allocated for implementing development projects in Somaliland.

The minister has said that the disagreement between ILO and Somaliland is a protracted one. She has stated that she shared the conflict between ILO and Somaliland government with the incumbent president. The President appointed four-member committee tasked to investigate the matter. The four ministers namely interior, Hon. Mohamed Kahin Ahmed, Road and Transport, Abdilahi Abokor, Public Works, Abdirashid Du’ale Qambi and the labour, Ms Hinda reached the decision to impose suspensions on ILO activities and operations in Somaliland.

The minister went on to say that before the government suspended ILO, it addressed an official letter to respond to Somaliland complaints but she said that ILO has not answered the letter.