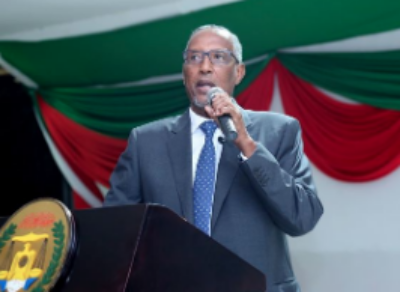 His Excellency the President of the Republic of Somaliland, Wednesday, condoled the Prime Minister, the President and the people of Federal Ethiopia on the death regional and national leaders killed during a coup attempt over the weekend.

President Musa Behi Abdi, speaking at an occasion held at the country’s presidential palace last evening to commemorate the 59th anniversary of independence from Britain, said he and his nation stood firm with the people of Ethiopia on their hour of grief.

“We are deeply saddened by the military and civilian leaders killed in Ethiopia. Ethiopia is a neighbour and a vast friend. On behalf of my office, my government and my people we send heartfelt condolences to the Prime Minister, to the President and to the people of Ethiopia on the passing of the leaders killed,” President Behi said.

“Always mindful of the security layout of the region,” the President said, “Somaliland stands firm alongside Ethiopia on their hour of grief and is ready to lend a hand where and when needed”.

The President stated that the people of Somaliland wished to share with Ethiopia the pain and grief it felt at these sad occurrences. 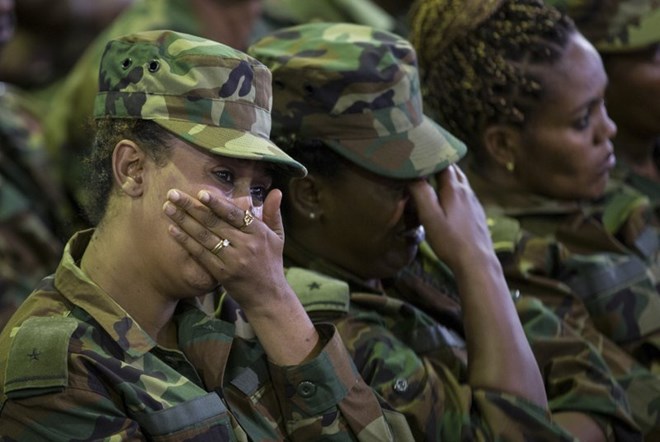 Following an attempt to overthrow the Amhara State government, the regional president, along with two more high officials were killed in Bahr Dar. The Chief of Staff of the national army and a retired general were also killed in Addis Ababa in a related incidence.

In the wake of the killings, Prime Minister Abiy  Ahmed ordered a security crackdown in which the general accused of leading the plot,  Brig. Gen. Asaminew Tsige, a former political prisoner, was killed Monday and more than 180 have been arrested.

Amhara region and the chief of the army were assassinated over the weekend in dual attacks in Addis Ababa and Amhara’s capital city, Bahir Dar. State forces shot and killed Brig. Gen. Asaminew Tsige, a former political prisoner, who is allegedly responsible for the attacks, in Amhara state on Monday.