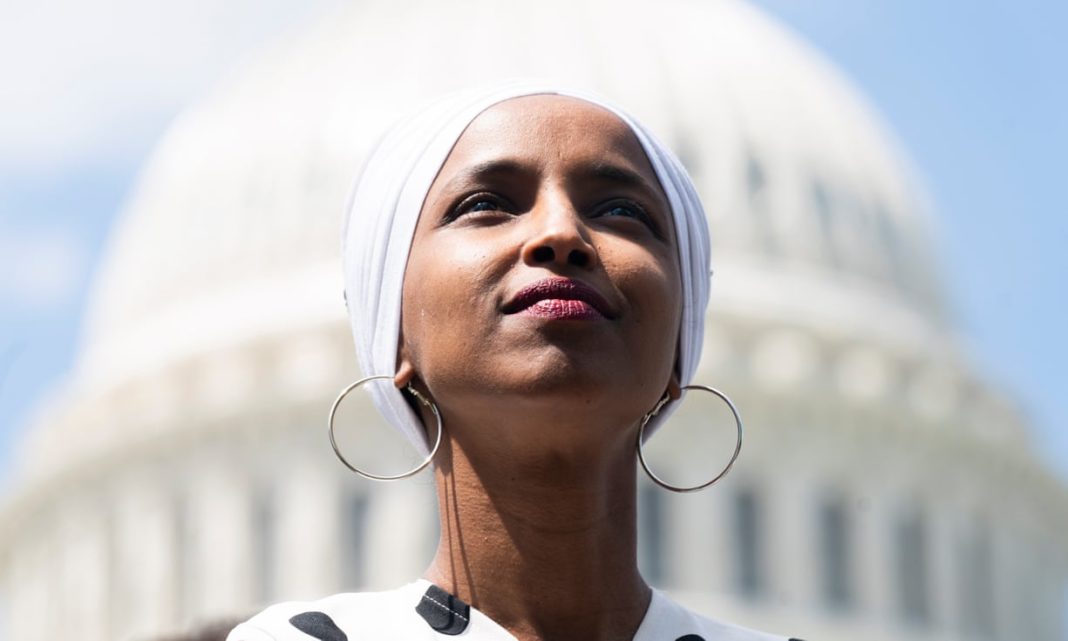 The Minnesota congresswoman Ilhan Omar has called the Fox News presenter Tucker Carlson a “racist fool” after he made a racially loaded attack on her live on air.

Carlson, a controversial conservative host and Donald Trump supporter, criticized Omar in a three-minute monologue full of anti-immigrant rhetoric and personal attacks on Omar and her family.

In the segment, aired on Tuesday night, he described her as “living proof that the way we practice immigration has become dangerous to this country” and “a living fire alarm”. He also accused Omar of having “undisguised contempt for the United States and for its people”.

Omar, who fled civil war in Somalia with her family in 1991 and spent four years in a refugee camp in Kenya before arriving in the US as a child under a resettlement program and making history when she was elected to Congress last year, responded to Carlson on Twitter.

She wrote: “Not gonna lie, it’s kinda fun watching a racist fool like this weeping about my presence in Congress. No lies will stamp out my love for this country or my resolve to make our union more perfect. They will just have to get used to calling me congresswoman!”

Carlson, who joined Fox in 2009, has a history of making misogynistic and racist comments. In unearthed radio recordings, he described Iraqi people as “semiliterate primitive monkeys” and claimed white men are responsible for “creating civilization”.

Carlson’s Tuesday segment started with him describing Omar’s journey from Somalia – “one of the world’s poorest countries” – to America, “the world’s richest country with all the bounty that that implies”, and claiming she has “a lot to be grateful for”.

He added: “But she isn’t grateful, not at all. After everything America has done for Omar and her family, she hates this country more than ever.”

Rounding off the segment, he criticized the immigration system, in which he claimed “no country can import large numbers of people who hate it and expect to survive”, adding: “So be grateful for Ilhan Omar, as annoying as she is. She’s a living fire alarm. A warning to the rest of us that we better change our immigration system immediately – or else.”

Omar, who made history in January when she became the first Somali American and one of the first Muslim women sworn into Congress, has come under repeated attack since taking office – including from the president.

In May, at the first ever congressional Iftar, she talked about the challenges she faced as a result of her identity in the Capitol.

Omar is part of “the squad”, a group of high-profile progressive House Democrats that also includes Alexandria Ocasio-Cortez, Rashida Tlaib and Ayanna Pressley.