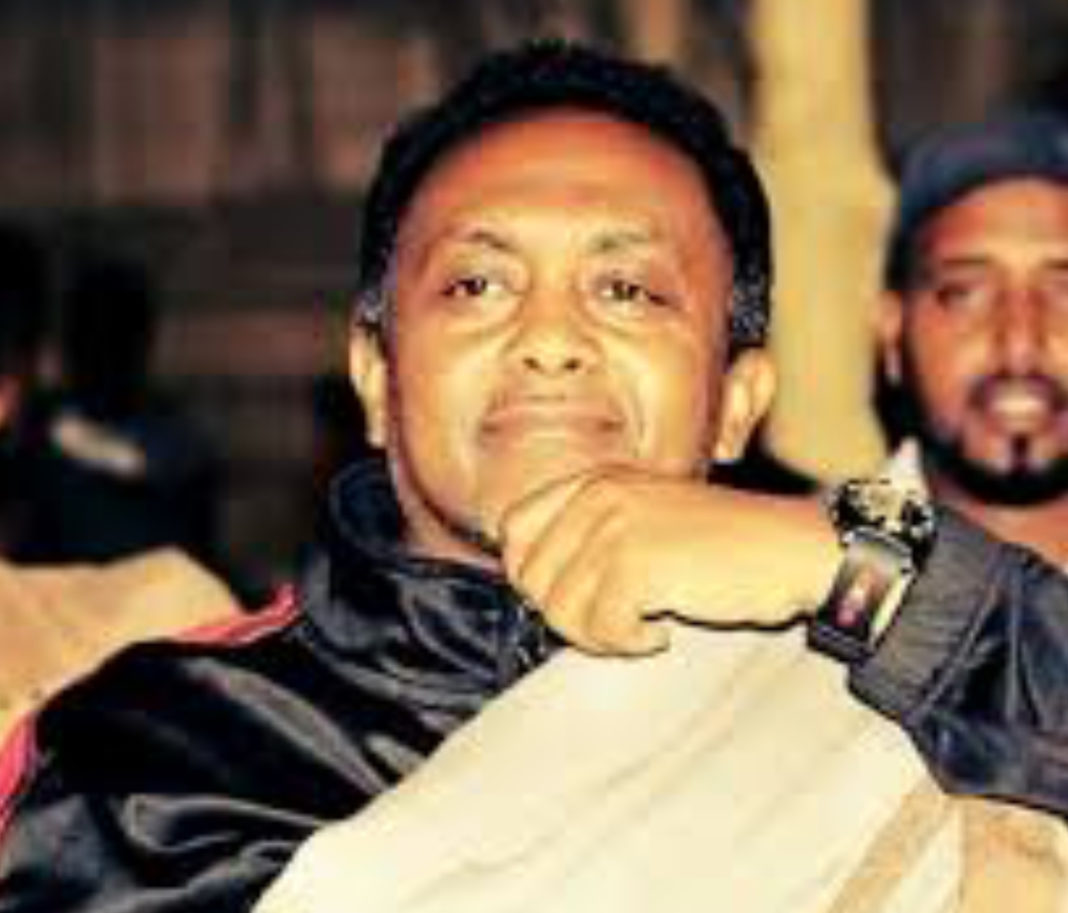 I had just finished teaching one session at SIDAM University in Mogadishu and was in the process of getting ready for another one. I walked out of a building to find the usually bustling campus had become a somber place. Small groups of people stood quietly together discussing what had happened the previous night. Everyone across the tribal spectrum was mourning. Everyone’s faces expressed emptiness and hopelessness, the corners of their eyes shallow with deep disappointment. I could sense that people were terrified. We were all shocked that a conflict that we believed was taking place far away in the north had now come home to Mogadishu. Those of us who belonged to the Isaaq clan were really terrified. We had never seen a government murder people just because they belonged to a specific clan.

For all of us, the Gezira beach massacre meant that a line had been crossed. But we still didn’t anticipate how violent things could and would become. We were not able to see into the future. We’d hoped the country would calm down now that the regime had flexed its muscles, so to speak, and so we told one another the mass executions were merely an isolated event.

Reading the newspapers covering the event, I learned that the Gezira beach atrocity had been even worse than I’d known at the time. Witnesses confirmed that the military conducted house-to-house searches for weapons, arresting 2,000 men. I read about how soldiers climbed walls to break into homes and rounded up people in their house-to-house searches in the Bulo-Huubey neighborhood, even looking under beds and cupboards to pull people out who’d tried to hide. The soldiers assembled everyone in an open space, made them squat, and then hit them with rifle butts and burned them with cigarette butts. Then they loaded their captives on a big military truck and drove about 13 miles southwest of Mogadishu, to Gezira. At the beach, people were put into groups of five or six and ordered again to squat, this time on top of a large sand dune, hands on their heads. The order to open fire was given. In minutes, nearly everyone toppled over. The soldiers fired another round of shots to finish off anyone who was still kicking due to rigor mortis or otherwise not quite dead.

Miraculously, one man survived this horror. Somehow the bullets missed him, and he lay buried under the heap of falling bodies. He hid under the corpses until dawn and then ran home, telling his relatives what he’d witnessed.

I was devastated to recognize a few people on the list of the murdered. One was Abdirizak Aideed Mohamed. Abdirizak came from a prominent large business family in Burao. He and his brother Abdalle were very successful entrepreneurs; they set up the first computer store and the first video rental store in Mogadishu.
Abdirizak was married to one of my SIDAM classmates, Amal Sahardid, who hailed from Sheikh, and happened to belong the same sub-clan as me. They were like family, and I had on occasion even referred to Abdirizak as a brother-in-law. I used to eat at their house and stay with them while Amal and I were studying for exams. I was really shocked and felt a lot of sympathy for Amal and her two young daughters; the younger was only five months old when her father was murdered. Amal is an amazing human being, a distant relative, and a close friend. Today, the family lives in Canada and UK.

Another person I was shocked and saddened to read about was Saved Mohamed, a scholar and assistant professor at Somali National University. Saed and I were never close, but whenever our paths crossed we were friendly and stopped to talk and catch up on news. We shared an interest in teaching and we always exchanged what information we knew about what was happening in the north, where we were both from. I had seen him three weeks before he was murdered.

Even though I cannot conclusively say what events in July led to the mass execution on the beach, I can better connect the dots today. Basically, the regime’s unpopularity, which had by now reached Mogadishu, had disoriented the government and made it irrationally lash out at the groups it saw as responsible for the political turmoil. It is unfortunate what started that day is still a normal practice.

Some months after the Gezira Beach massacre, when I was already in the States, one of Somalia’s most famous singers, Saado Ali Warsame (IHUN), gave a concert that signaled how little support remained for the Barre regime. The song lyrics, written by Abdi Muhammed Amiin (IHUN), were a kind of open challenge to the wealthy rulers who harbored no sympathy for their people’s misery. Siad Barre was in the audience the night Saado first sang about the hypocrisy of those who owned expensive and fashionable Land Cruisers yet pled for foreign aid.

It’s confused mind
And wicked conscience
To buy a Land Cruiser
Yet beg for maize{aid},
My beloved and kinsmen
Did you decide {with lucid mind}
While pervasive deprivation
Prevails in our homes
To remain undisturbed
In a comfortable car
The Land Cruiser you bought
So that it confers nobility to you

May Allah bless those who died that July of 1989. I left Mogadishu two months after that terrible incident and I never went back to the city. Things got worse subsequently. Healing and reconciliation should start from somewhere. I pray for the people of Mogadishu.