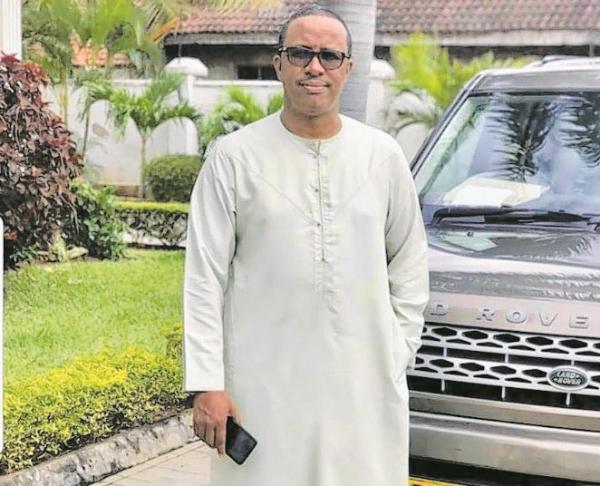 The killing of Mahad Abdullah Nur, the soft-spoken business executive, has robbed one of the successful business empires in Dar es Salaam city of its brightest minds.

Mahad, his young brother and their father Mzee Guled Nur, fled Somalia and settled in Tanzania in the late 1980s when signs of the worst phase of instability emerged in the Horn of Africa state.

At the time of his brutal death in his ancestral land, the elder son of the family, ran a number of businesses, including Victoria Plaza Limited and Maisha Supermarket Limited, both of Dar.

Reports said the family owned some properties in Mogadishu, the capital, but the old man had read the signs Somalia was headed to lawlessness with the Siyad Barre regime on the verge of collapse.

The family through connection of some friends pitched in Dar es Salaam and almost immediately hit the road with the establishment of its first business outlet at Mabibo External.

By 1990, the trio were running one of the modern furniture making enterprises in town. Their clients included diplomatic missions.

A few years later, the company got involved in making shoes. It took over the then state owned leather/shoe making plant in Morogoro and started making shoes for the local market.

But as is with the case with Friday’s attack which cut short the life of an ambitious businessman, the shoe making enterprises came to a halt after a fire, whose cause was unknown, which consumed the entire plant.

The Guled family never gave up. The old man would do everything to invest whatever money they had in any productive activity to generate money.

The old man would give general directions but it was Mahad, who was the point man. Guled Junior (Mahad) was the one who would effectively manage the new business ventures.

By the mid 1990s, the family had opened Paradise Hotel in Bagamoyo, becoming the leading outfit for the entire coastal strip which then lacked modern tourist resorts.

While the resort in Bagamoyo opened its doors for hundreds of tourists and conference delegates alike, the family opened City Garden Restaurant in the heart of Dar es Salaam.

Another eating joint was opened adjacent to the Bakwata building at the intersection of Morogoro and Bibi Titi roads. At Kigamboni, a new shoe making plant was set up with the technical support from Italy. Italshoe was the brand and for some time it was the focus of the business empire.

As businesses expanded, the trio: Mahad, his young brother Mohamed and father worked hard but it was evident Mahad was in charge, using his soft diplomacy to win clients.

He had full trust of his father to pursue multimillion shilling negotiations on behalf of the family and the business empire.

“I trust them (the pair) because I have invested for their education,” Mzee Guled Nur once told this reporter as the smiling Mahad looked on.

By the time they settled in Tanzania, Mahad and his young brother had trained in hotel and business management abroad and were not new to the game when the family opened several business outlets.

The family business prospered much in the last decade with the Paradise Hotel attracting more and more visitors and weekend revellers.

But as was the case with the razed down shoe factory in Morogoro in 1997, the iconic Paradise Hotel came down tumbling from an early morning inferno in 2009. The cause of the fire has not been explained.

Misfortunes did not deter Mahad, his aging father and his equally shrewd young brother. Of course, there had been debate on the cause of the mysterious fires.

They later invested in various multibillion shilling properties in Dar es Salaam city and its environs, including a towering hotel at Gerezani.

Mahad showed evident skills of business management in whatever matter the family would lay hands on.

“Sadly, it was Mahad, the elder son of Mzee Guled. He was killed in the attack on Friday evening while on a business trip to Kismayu,” said Abdikadir Khalif, a Mogadishu-based journalist when contacted to confirm the reports. “He was a professional hotelier and property developer,” he added. Mr Khalif also fled Somalia in the 1990s and briefly settled in Dar in the late 1990s, courtesy of the Guled family. He went back after 2000.

Mohamed Nur said in Dar es Salaam yesterday since his late brother lived in Tanzania and loved the country and that he was a Tanzanian, his relatives and friends will conduct special prayers at City Garden. 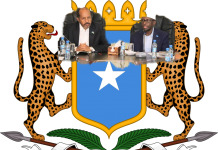 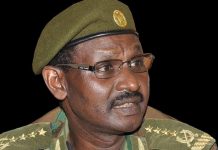