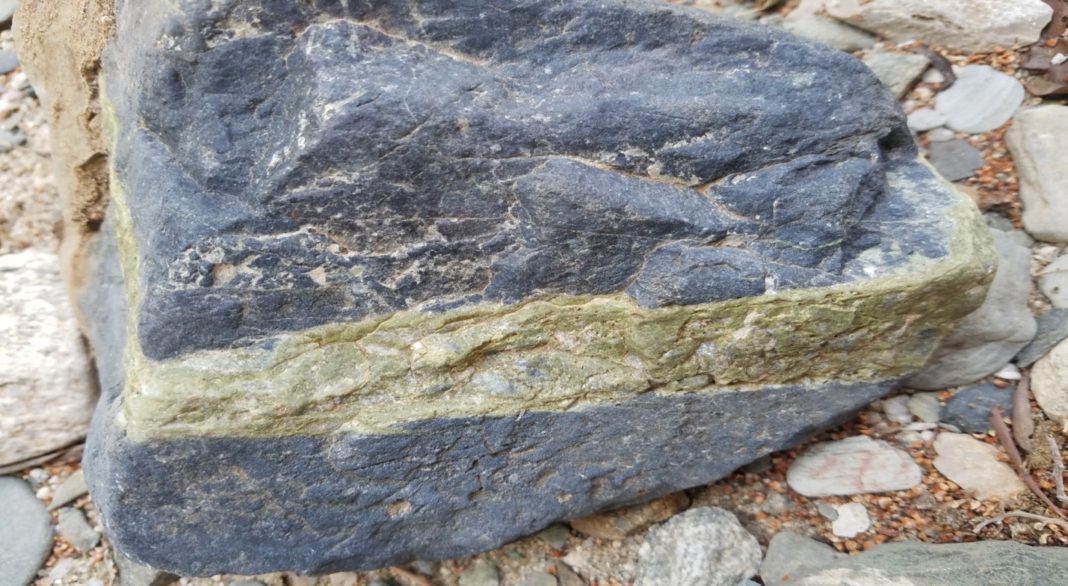 This short article sheds more light on Somaliland’s gold potential and the greater possibility of becoming one of the last mining destinations in East Africa. Apart from Somaliland’s interesting geology- which offers more than 30, 000 km2   of exposed Precambrian rocks of the favorable Arabian –Nubian shield which also forms parts of Saudi Arabia, Sudan, Egypt and Eritrea- the factor of stability and peace makes the country a favored place to do exploration and mining activity. In country, the central government and the local villagers are upbeat about the recent mining and exploration activities and the country ensures security for long-term investments. The opportunities for world-class discoveries in precious metals, base metals and myriad varieties of gemstones are very high. The recently discovered gold nuggets in Irshida Mountains are about to attract the attention of major gold exploration and mining companies from the region and from around the globe. 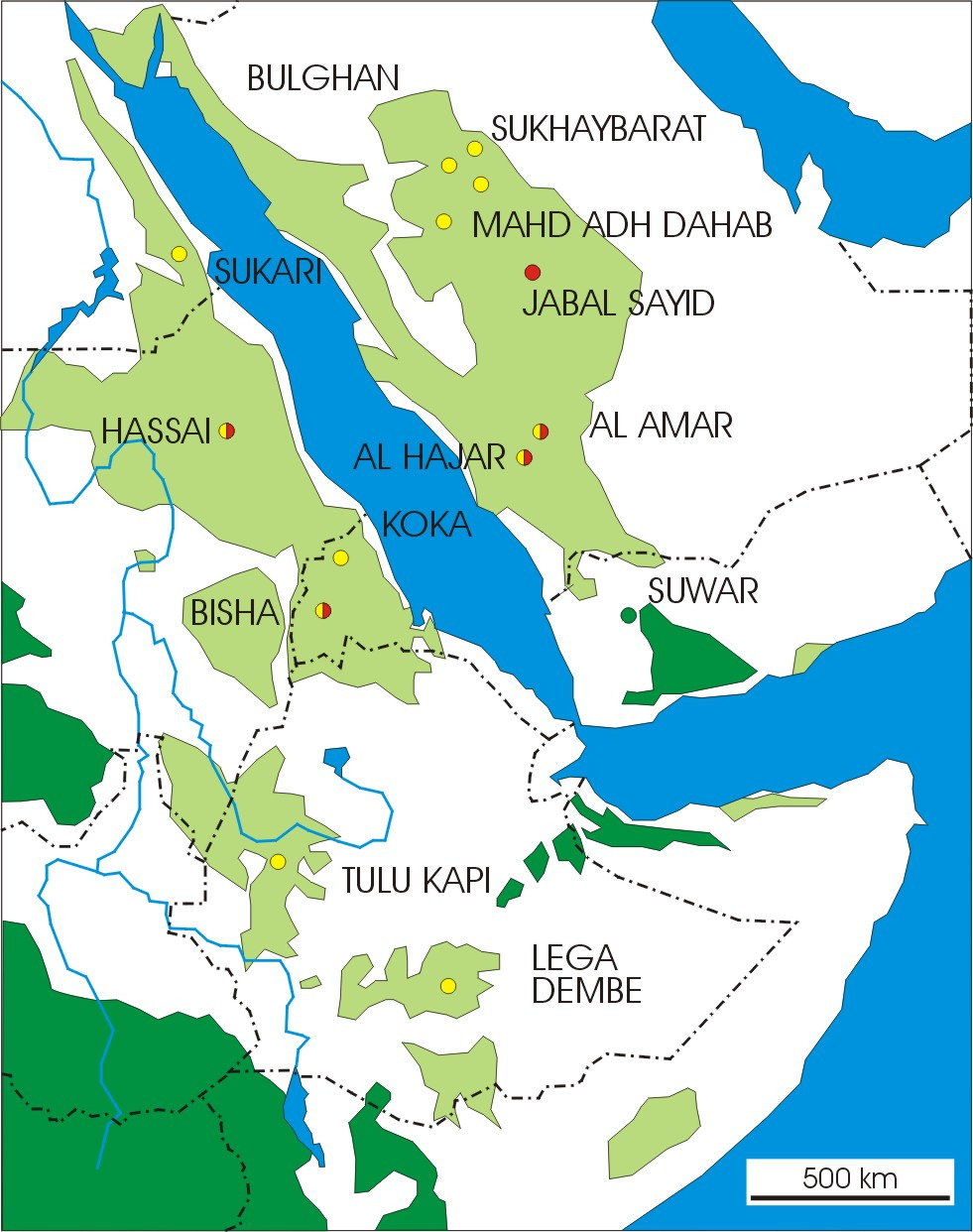 There are many gold potential areas in Somaliland including but not limited to:

Irshida village is located in Sanaag region in the eastern part of Somaliland and was recently the centers of great interest as hundreds of gold prospectors rushed to the area after substantial amount of gold nuggets were found. The greenstone belt geology makes Irshida and Mait areas very conducive to profitable gold mineralization. 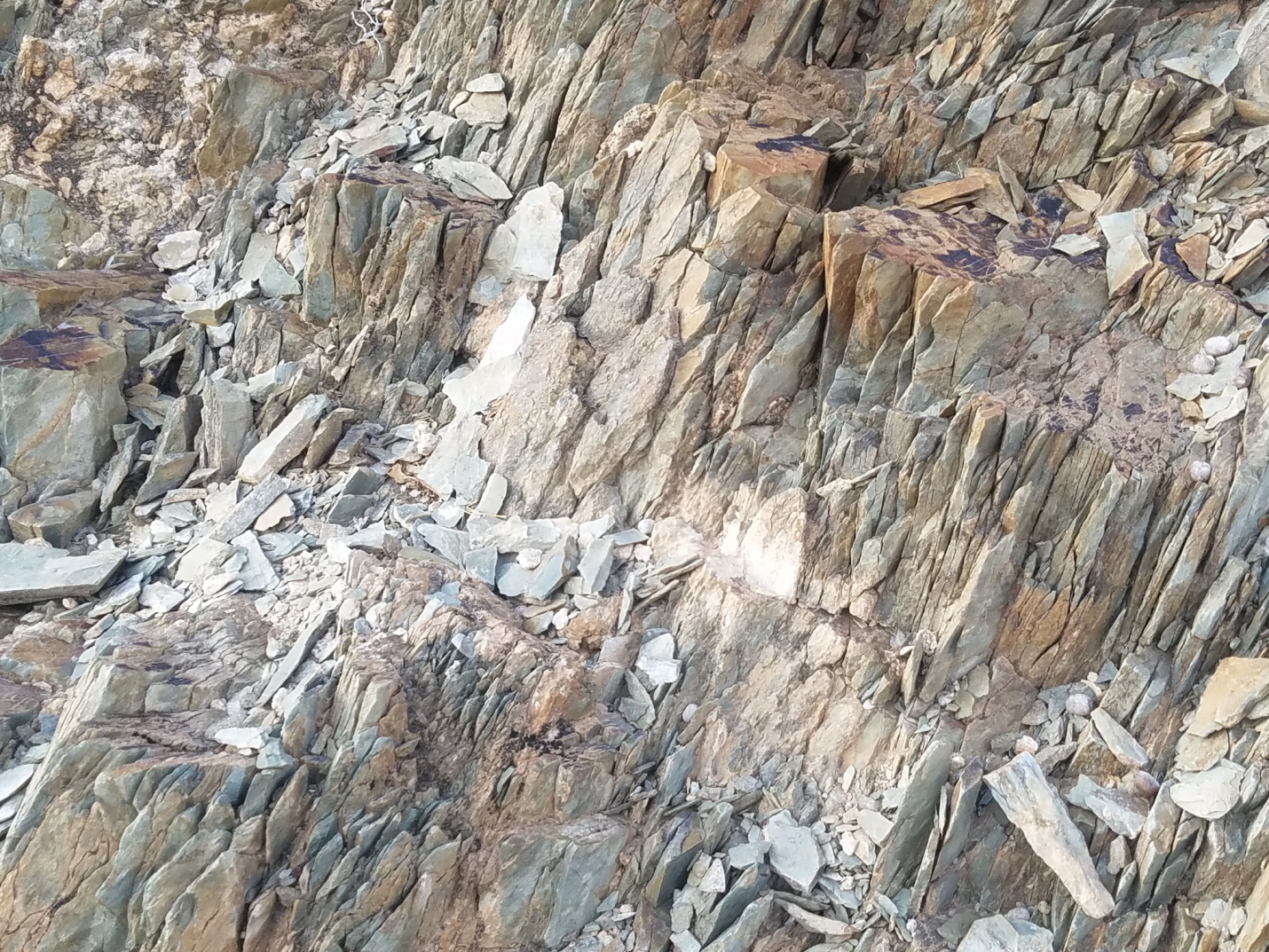 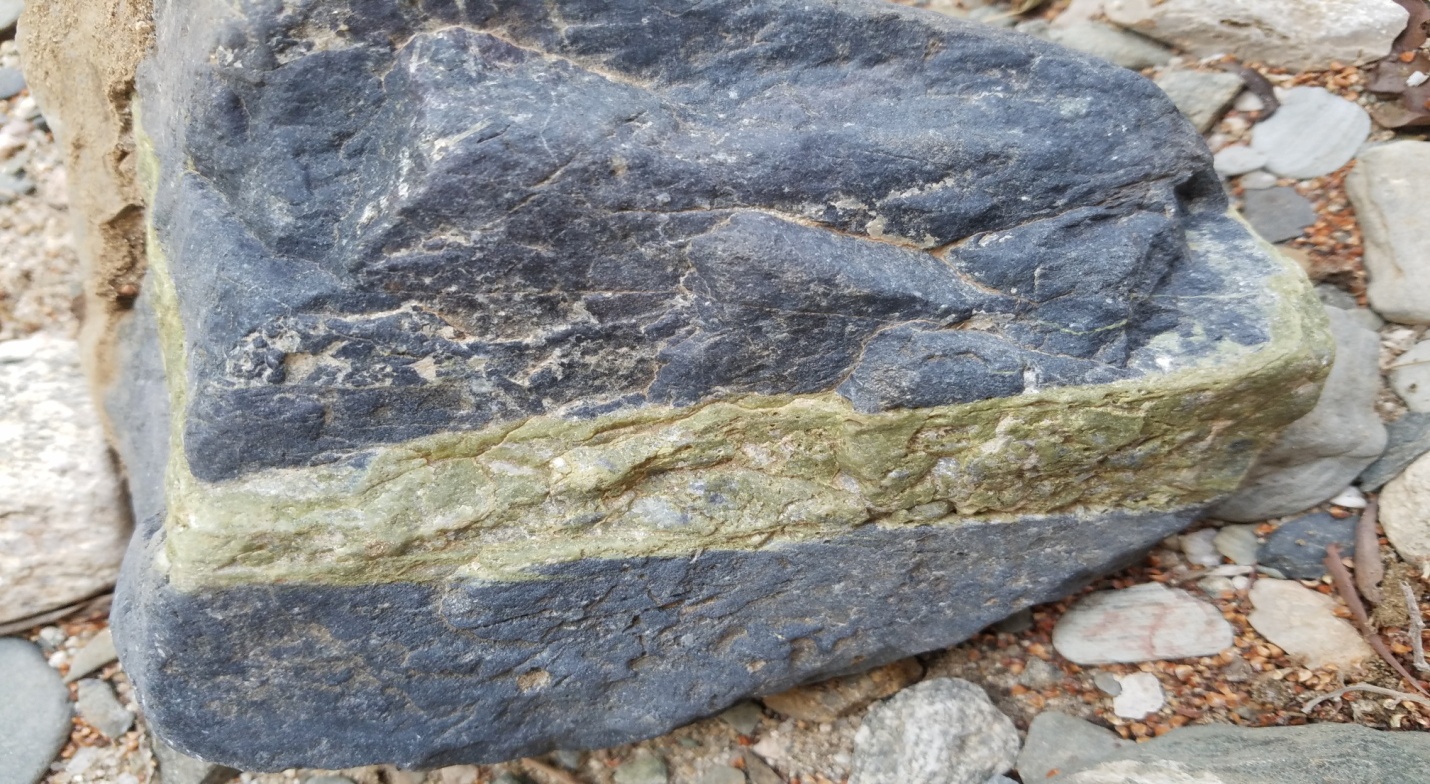 Numerous geochemical sampling in these areas had shown numerous gold and base metal anomalies.

The Republic of Somaliland is located on the Red Sea between Djibouti to the northwest, Ethiopia to the west, and Somalia to the east. Somaliland is a former British protectorate that gained its independence in 1960. Somaliland united with Italian Somalia to form the greater “Somalia”. Following the collapse of Somalia in 1992, Somaliland withdrew from that union has unilaterally declared independence. It enjoyed peace and stability for the last 25 years and held democratic elections.