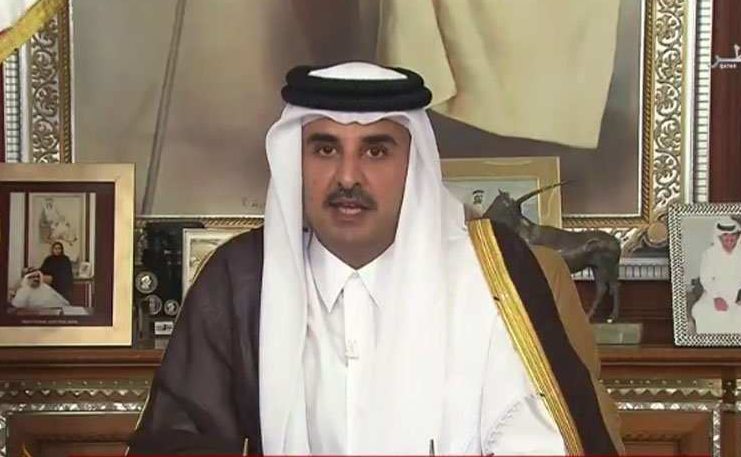 Qatar, in an attempt, to deny that it had been behind destabilization, bombing incidents in Somalia, and especially in the Somalia Federal State of Somalia’s commercial hub and port, Bossasso, could not stay away from showing how festering and deep is the enmity between it and neighbouring United Arab Emirates.

The statement from the small but rich Gulf Government Communications Office (GCO) could have stayed on course by strongly refuting that it had anything to with recent bombing and killings in the Puntland port, as stated by a recent article the New York Times published.

The State of Qatar’s foreign policy has always been one of creating stability and prosperity – we do not meddle in the internal affairs of sovereign countries. Anybody doing so is not acting on behalf of our government. In Somalia, the UAE has pursued a foreign policy that seeks to manipulate and control, in exchange for financial support.

Somalia is an important partner for the State of Qatar, but we do not interfere in their internal affairs. Our relationship with Somalia is built on mutual respect and shared interests. We hope for the best for its government and its people. Our support to them will continue till stability in maintained.

*The GCO requested the recordings from the New York Times to support its investigation into the allegations. Due to their editorial policies, this request has not been granted. The GCO respects the policies of the New York Times and will not be taking further action in this regard.

Conflict/Crime Somtribune Mogadishu Desk - August 11, 2020
Inmates at the central - and biggest - correction facility at the Somalia capital of Mogadishu engaged wardens and security personnel in a running...

Africa Somtribune Africa - August 11, 2020
Ethiopia, Sudan, and Egypt still unable to solve their dispute over the filling and operation of the Grand Ethiopian Renaissance Dam (GERD). The dispute...
© SomTribune 2016, All Rights Reserved | Designed by SomSite