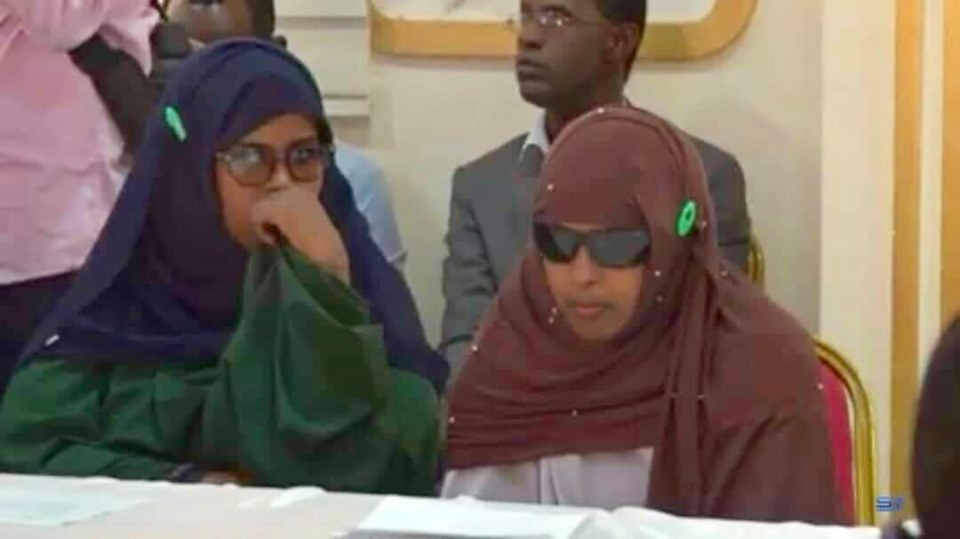 The Somali government says the recent explosion that fatally injured the mayor of Mogadishu was carried out by a female suicide bomber with special needs who was assisted by a second woman.

A statement issued by the Somali government Friday said both women had been working for the city government without going through a proper vetting process.

The statement said the women took consecutive leaves from work within a period of a month to travel to areas of the country controlled by terrorists. 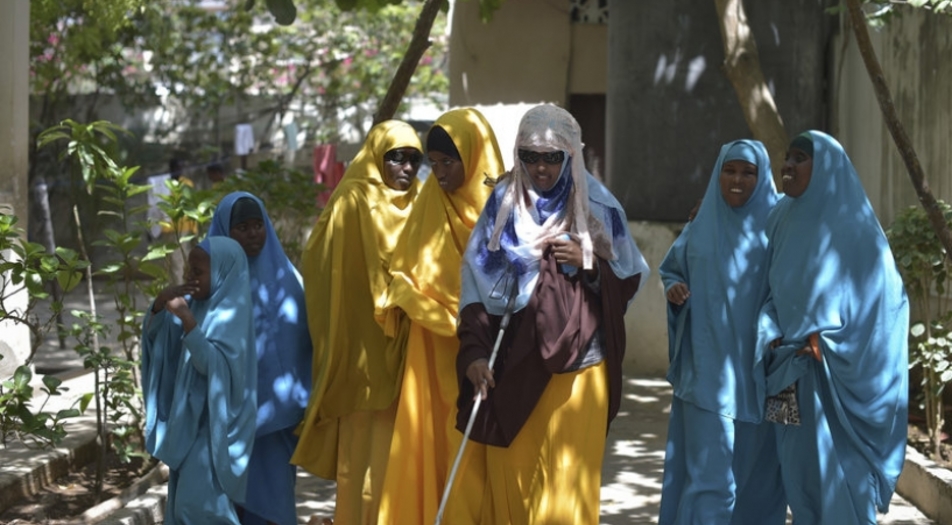 The July 24 explosion was claimed by the militant group, al-Shabab. Eight people were killed, including Mogadishu Mayor Abdirahman Omar Osman, known as “Engineer Yarisow,” and other officials from his administration.

The mayor died in Qatar on August 1 due to injuries suffered in the attack.

A VOA Somali investigation has learned that both women gave false names in order to work for the local government.

The female bomber was blind and had been working for the mayor as the special needs coordinator since May 2018. The name she gave was Basira Abdi Mohamed.

VOA Somali Service’s program, The Investigative Dossier, has learned from multiple security sources that her real name was Maryam.

The woman assisting her was known to authorities as “Deggan” but she gave a false name too. Investigative Dossier learned from security sources that her real name is Hodan. She also gave false information about her qualifications during her vetting process in late 2018.

She had been recommended by Maryam who requested she is employed in order to support her special needs, but the administration failed to do a background check. Hodan survived the explosion and is believed to have escaped to the al-Shabab-controlled territory.

Investigative Dossier learned from multiple sources that the two women took leave from work in the month prior to the two independence anniversaries (June 26 and July 1) that Somalia celebrates every year.

The celebrations were held at the mayor’s headquarters and the Presidential Palace. President Mohamed Abdullahi Farmajo attended both events. According to security sources, Maryam made a strong effort to attend both events.

It’s believed she attended the ceremony at the Mayor’s office on June 26. Officials are still trying to determine if she made it to the palace ceremony four days later. Security forces are investigating whether the women intended to target the president.

According to two security sources, when Maryam took leave in June she told the mayor she was going to see a doctor. The mayor helped her and gave her $10,000 to cover her medical expenses according to a senior official.

The information she gave suggesting that she was going to travel to India for treatment proved false, instead, she traveled to al-Shabaab territory according to security sources.

On the day of the attack, CCTV cameras captured the two women entering the mayor’s headquarters in the early afternoon. Maryam asked to meet with the mayor, but his assistant insisted that he was very busy.

An hour earlier, the mayor received the new United Nations envoy to Somalia, James Swan, in his office. The women arrived after Swan had left according to security sources.

Both women entered the building without anyone checking them and without being scanned. A female security agent at the gate who searches women was on a break at the time, an official says.

The meeting between the Mayor and his officials begun just before 4 pm local time, the explosion occurred about 30 minutes later according to Abdulkadir Mohamed Abdulkadir, the district commissioner of Hamarweyne who was injured in the attack.

Maryam arrived in the room very early and sat five seats from the mayor’s chair. Her assistant, Hodan, was restless. “She sits and gets up, walks in and out of the room,” according to an official.

According to an assessment made, the blind woman carried the explosive device in her body.

She was born in 1992 in El-Adde town, Hiran region. In 2005 she entered a special needs school in Mogadishu. She then started activism and to speak for the rights of the disabled people. She described herself as an “advocate” for the rights of persons with disabilities.

In 2015 she formed Somali Women Disability Association and was invited to make speeches at conferences and events in Mogadishu.

The United Nations office in Somalia highlighted her work for the disabled.

When she joined the local government Mayor Osman welcomed her and used the occasion to highlight the plight of people with special needs.

Somalia is holding a memorial and prayer service for the late Mayor Friday in Mogadishu.