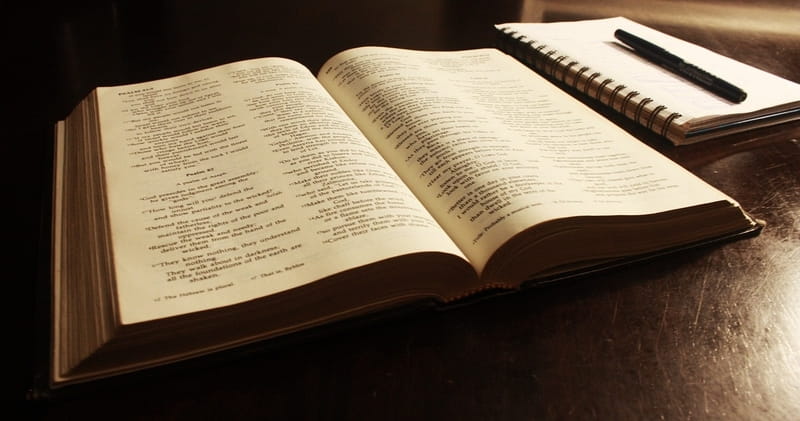 The husband of a 32-year-old mother of two children in Somalia had just discovered that his wife owned a Bible and demanded that she reveal who had given it to her.

“I told my husband that I found the Bible in Nairobi and wanted to read it,” the secret Christian told Morning Star News. “He just pronounced the word talaq [divorce] to me. I knew that our marriage had just been rendered null and void because I joined Christianity, so without wasting time I left the homestead.”

This happened in June in Burao (Burco in Arabic), in Somaliland, a self-declared state widely considered to be an autonomous region of Somalia, a month after the couple returned from a trip to Kenya to obtain medical treatment for her father.

Taking him first to Nairobi Hospital and then to Kijabe Mission Hospital, the woman (name undisclosed for security reasons) had found a Somali-language Bible there and requested a copy to read later in private. Secretly converting from Islam in 2016, she had never owned a Bible.

Having returned to Burao, the mother of two girls, ages 7 and 4, had forgotten to lock the drawer where she hid her Bible. Her husband found it and then proceeded to confront and threaten her, she said.

“There and then he took our two daughters away from me and divorced me,” she told Morning Star News. “He gave me a stern warning that I should not come close to the children, and that if I do, he will take the Bible to the Islamic court and I will be killed by stoning for becoming an apostate.”

Somalia’s constitution establishes Islam as the state religion and prohibits the propagation of any other religion, according to the U.S. State Department. It also requires that laws comply with sharia (Islamic law) principles, with no exceptions in application for non-Muslims.

Somalia is ranked 3rd on Christian support group Open Doors’ 2019 World Watch List of the 50 countries where it is most difficult to be a Christian.

She also faced punishment from her brothers after her husband informed her family that he had caught her in possession of a Somali-language Bible.

“My brothers beat me mercilessly with sticks as well as denying me food,” she said. “I feared to report the case to the police or the local administration, because they will charge me with a criminal offense of apostasy in accordance with the sharia.”

She had become a secret Christian in 2016 after the leader of an underground church explained the meaning of Christ’s death and resurrection to her.

The young mother has relocated to another location, undisclosed for security reasons, that is hours from her home, she said.

“God has spared my life, and my fellow underground Christians in other regions of Somalia have received me and shared the little they have, but I am very traumatized,” she said.

A leader of an underground church who requested anonymity told Morning Star News that he hopes starting a micro-enterprise can help her overcome the poverty that awaits women in Somalia who lose their husbands.

“Please pray for her to have wisdom, God’s favor, growth of faith in Jesus, and means to start her own small business in her new region of residence,” he said. “Also, pray for God’s intervention in the Muslim community to lift the harsh treatment imposed on indigenous Christians, restricting the use of Bible, and using sharia law to punish those who embrace the Christian faith.”