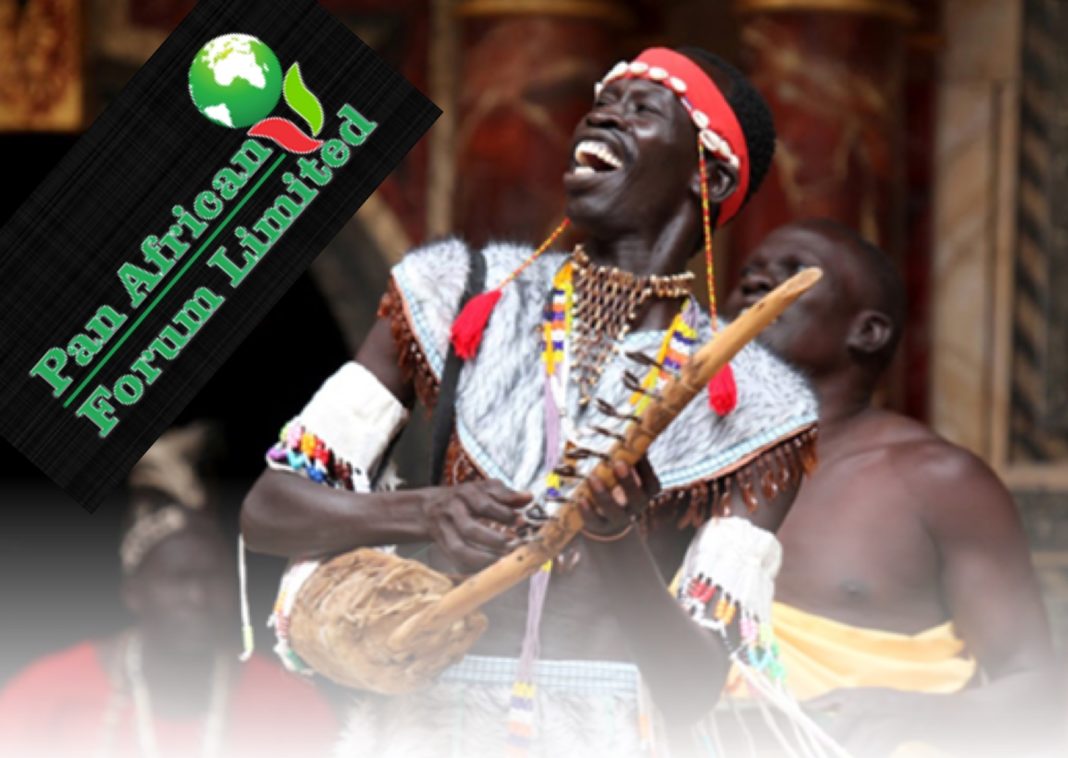 The suit was filed Monday by David Matsanga, the Chairperson of the Pan African Forum, who wants the presiding judge in the case, Abdulqawi Ahmed Yusuf, to recuse himself. 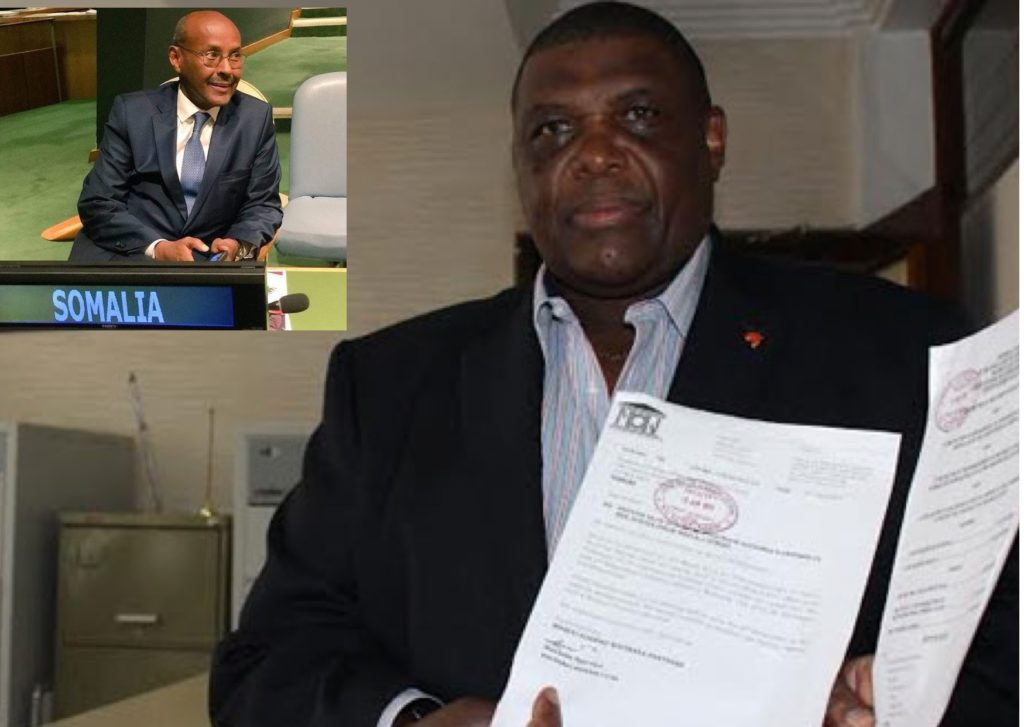 In his application, Matsanga wants the judge cited for subjudice for allegedly commenting about the Kenya-Somalia case outside court and conflict of interest because he is a Somali national.

Matsanga is apprehensive of a ‘risk of an unbalanced and a biased outcome’ in the case.

“We have interest in the Kenya/Somali case as regional natives of the East and the Horn of Africa,” he said.

On the judges’ nationality, Matsanga said, “As a Somali national, his heart falls near Somali,” adding that the judge had been addressing matters pending before the court in forums outside the court.

“As a Pana African Forum, we view these statements as roadside shows that makes the President of the ICJ not fit to preside over the matter between Kenya and Somalia,” he said.

He urged Kenya not to take part in the ICJ proceedings, in sentiments shared by petitioners in a case filed in Nairobi, where a lobby group moved to court seeking to compel Kenya to keep off the matter, in favour of an alternative dispute resolution process.

“We call upon the government of Kenya not to take part in the proceedings on September 9, 2019 if the President of ICJ will be on the panel because this will create a miscarriage of justice,” he said

The Pan African Forum Ltd is a forum for defence of Africa and African people on the continent. It was established on September 2012, in Kenya .T he Pan African Forum Ltd constitutes an informal network of African scholars and university student leaders both current and past. It was formed as a lobby group to support the African Union objectives on international aspects and other initiatives, at national, sub-regional, regional and international levels.