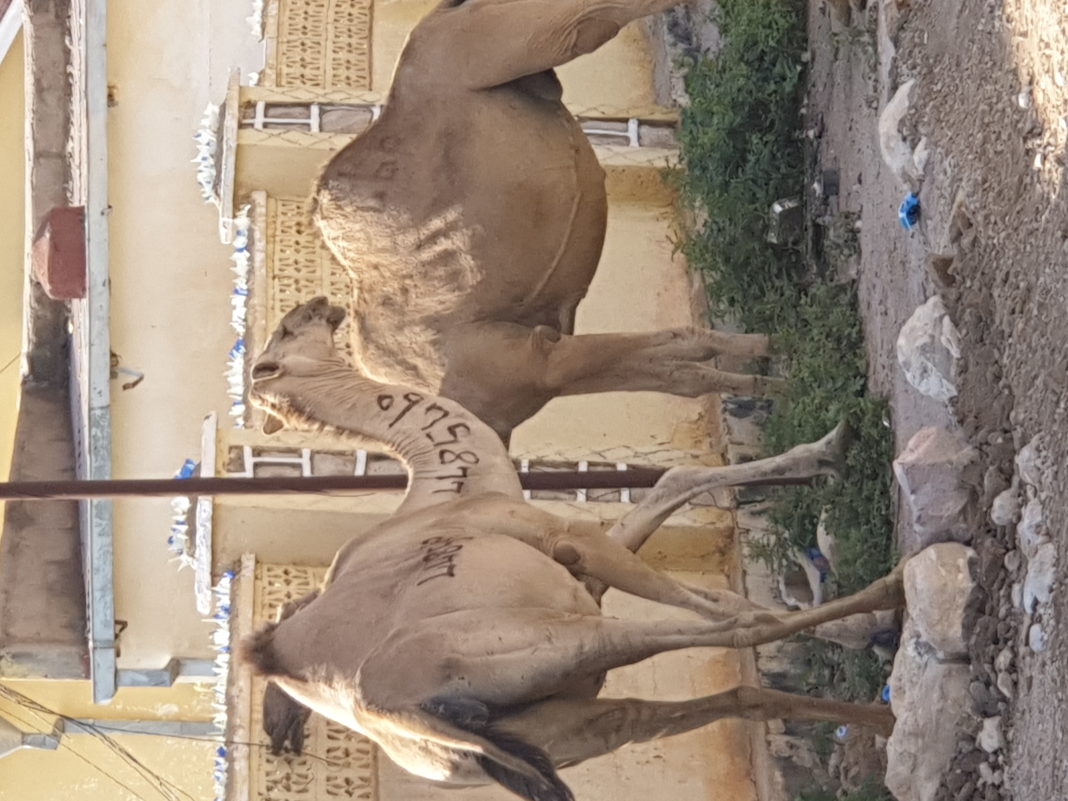 Where elsewhere in the region, such as Ethiopia, breaking records, countries are racing against time to reverse deforestation and encroaching, adverse ecological effects brought on by climate change, Hargeisa appears to be breaking records in a contrasting tangent.

Of recent, it’s become quite a commonplace to see herds of camels grazing on trees households planted either inside their perimeter walls or outside of it. The camels often move in threes and fours – and sometimes much more especially in the Boqoljire, Felluja and Gantaalaha areas.

Once one finds an edible plant, the others move in as one. What is visible and within reach of that tree disappears within minutes pushed down the long-neck guzzles into wide bellies craving for more and more.

Trees that have taken had been nursed for years are either dwarfed, denuded of branches and leaves or trampled over.

On the other hand, people have become more brazen in cutting down other trees some of whom are over thirty-, fifty years old if not more. On the pretext of adding new – often illegal – wings to existing structures, constructing new ones or claiming that trees were becoming a security risk, axes keep thudding painfully on thick stems until the whole tree topples over.

Nobody stops either invasion on ecology. Neither the police nor the municipality is anywhere in sight. The daily occurrence in many areas in the city, including the city centre at night and in broad daylight, is well reported.

In many cases, people have called the owners but they do nothing about it since it is they, in the first place, who have let their herds on to the city.

If this is not checked, animals may suffer in the hands of irate homeowners. Or, possibly, owners may clash at which happenstance none can predict what could happen.

Not only are camels foraging home plants and laying siege to city homes, but cattle, sheep, goats and donkeys know no other pasture but that which is painstakingly planted and nurtured by homeowners.

Picture this with swelling numbers of warring gangs of dogs taking over sidewalks and fighting out seemingly unending skirmishes with one another, and you have Hargeisa.

Residents are calling on the Ministry of Interior, Ministry of Environment, the police and the municipality to act and act decisively to save what is left of plated trees and prevent possible human and livestock life loss. 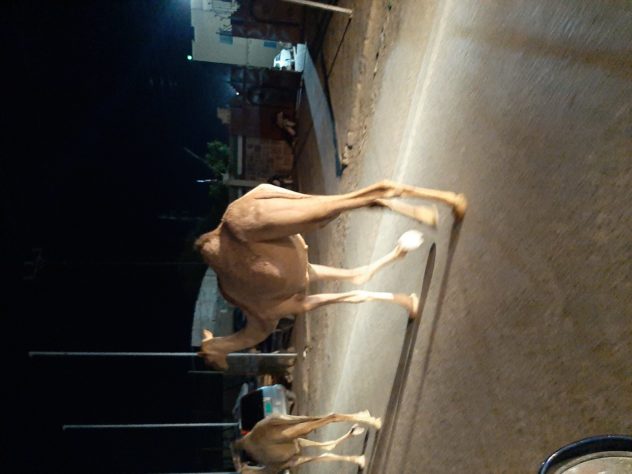 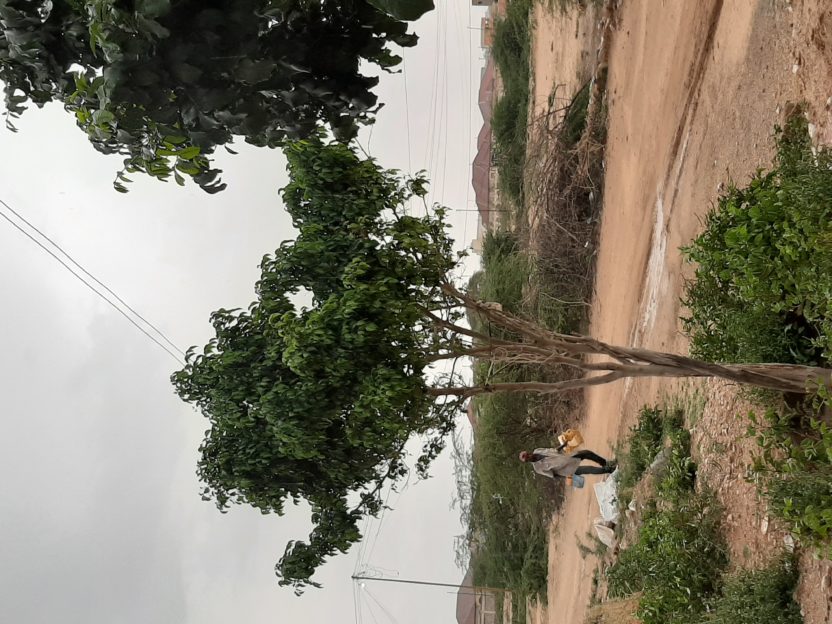 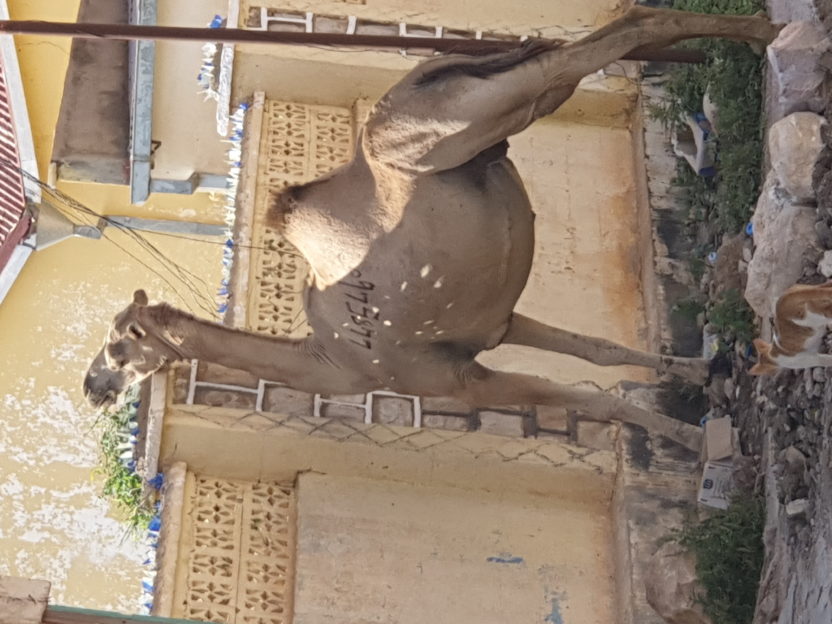