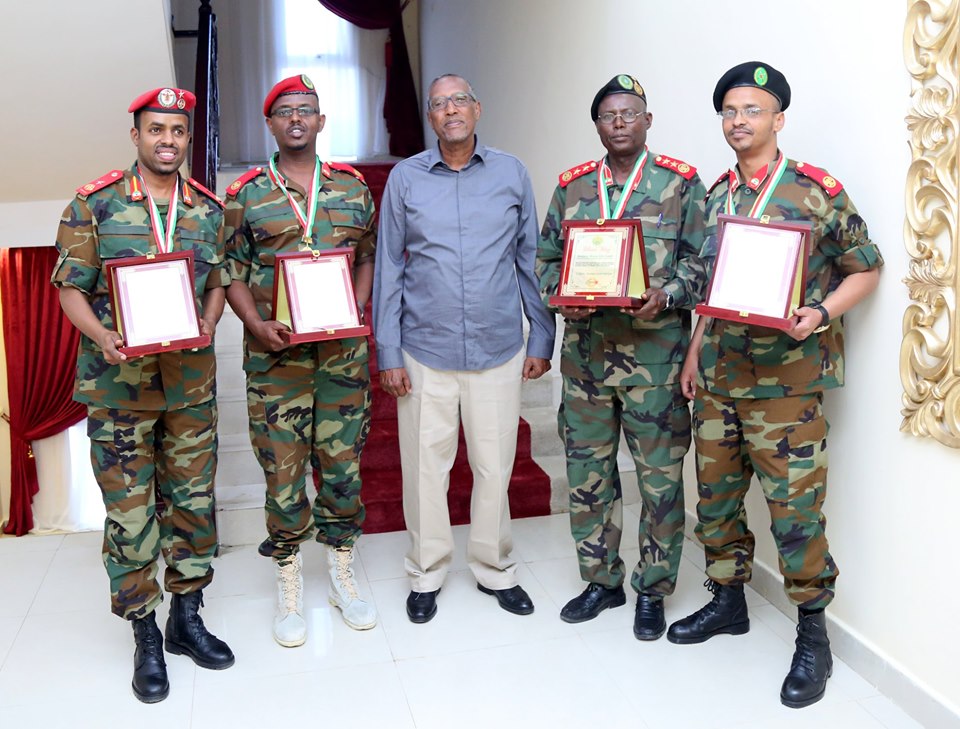 His Excellency the President of the Republic of Somaliland, Musa Bihi Abdi, Tuesday, awarded medals of honour to four army officers who graduated from officers’ military academies in Ethiopia with distinction.

The officers took specialization courses on differing disciplines critical to the army.

His Excellency the president awarded them medals to honour the distinguished achievements they have attained at the military institutions they graduated from.

“Today, you are stepping on to another responsibility which is to pass on the skills you have acquired to more officers you train,” the president told the officers, expressing how delighted and proud he and the Somaliland nation were to acknowledge the meritorious grades they had attained.

“The army has no place for corruption, nepotism, absence of discipline and the vagaries of politics. We want to see an army free of all distracting, fragmenting cares,” he said, adding “we will only have a strong nation when we have a strong army, strong security organs”.

The President promised that his government will continue giving first priority to security matters.

“We solemnly undertake to build a strong, disciplined, united army and not to pass on political wrangles down to the security organs at the head of which is the national army,” the President said. 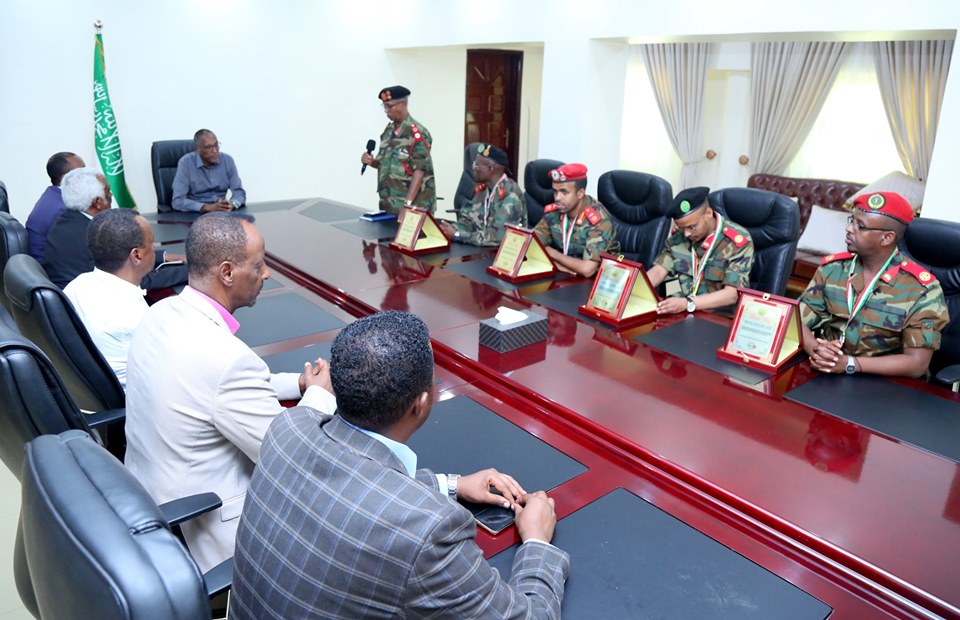 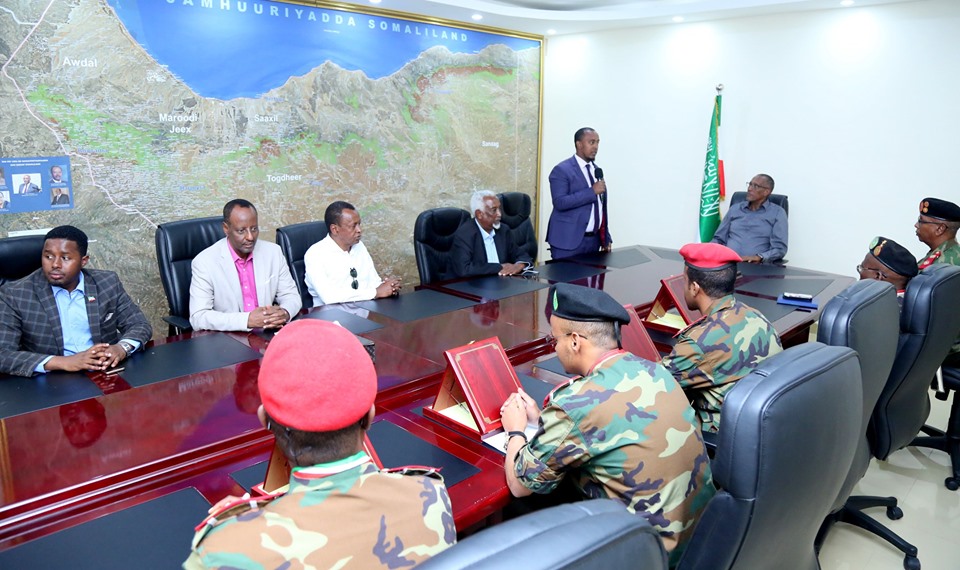 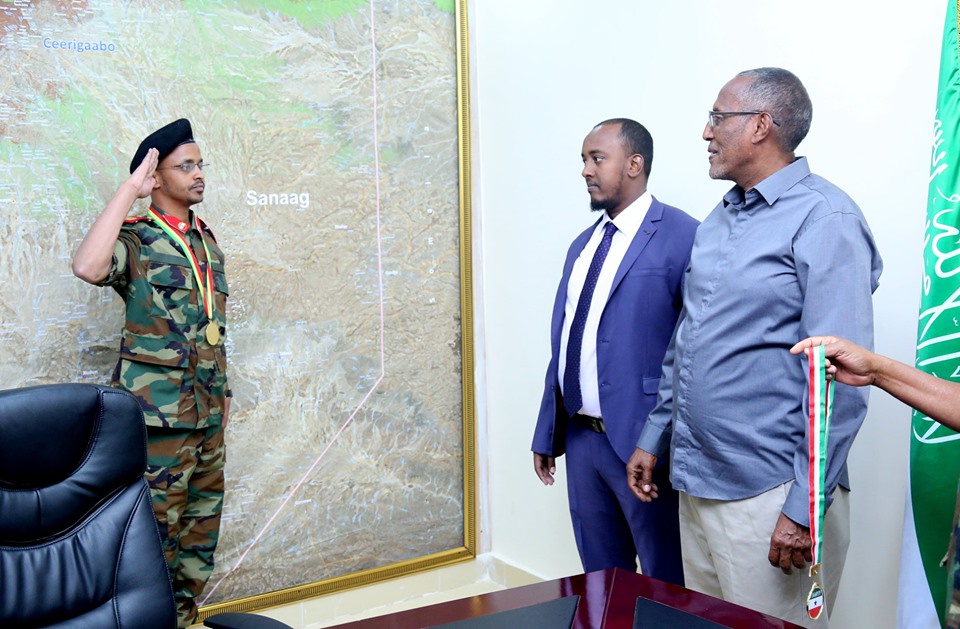 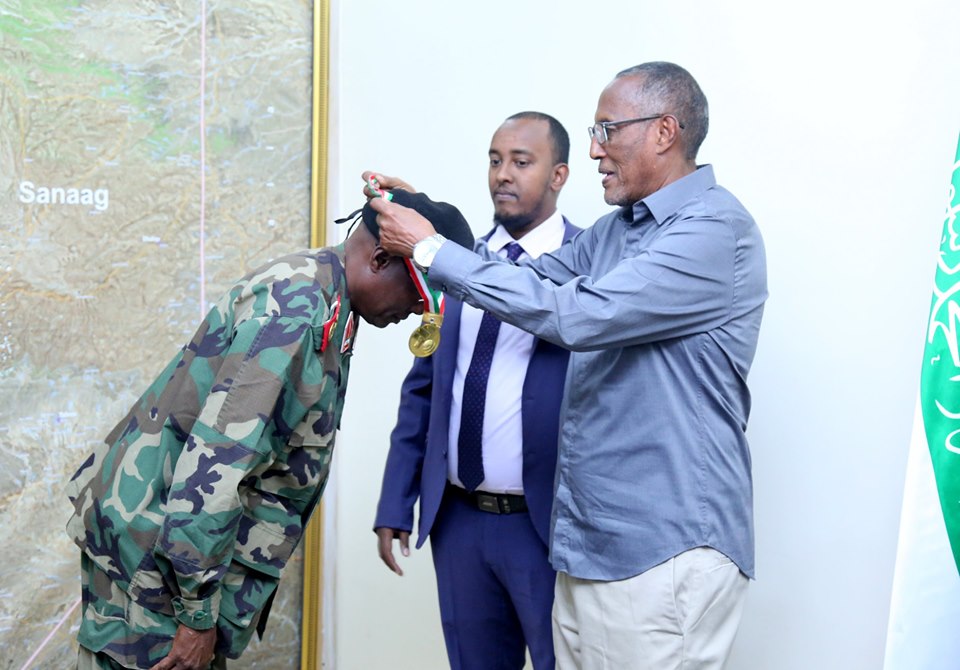 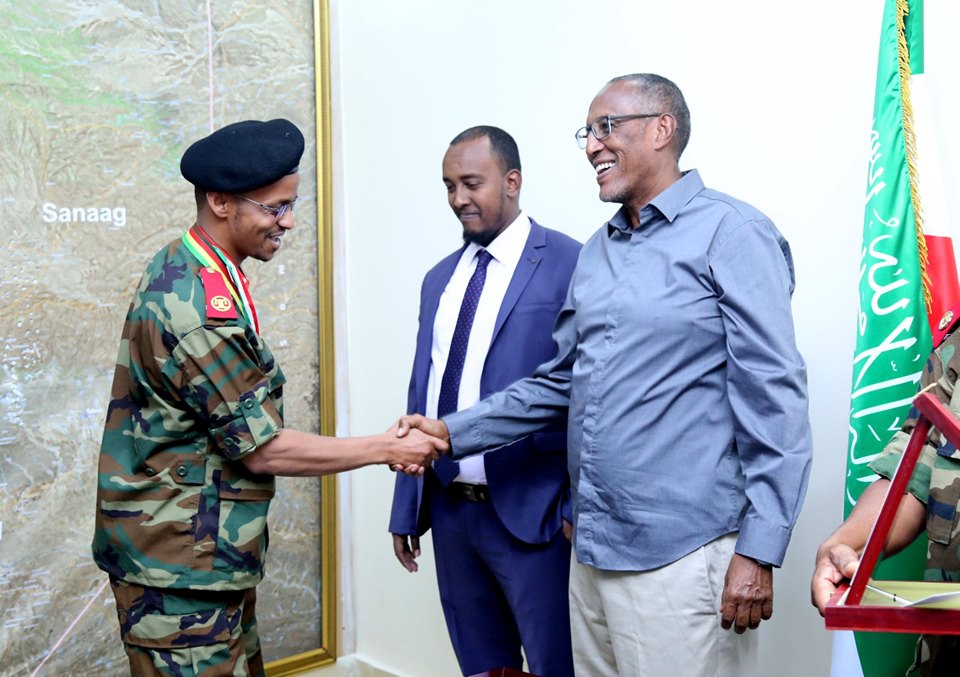 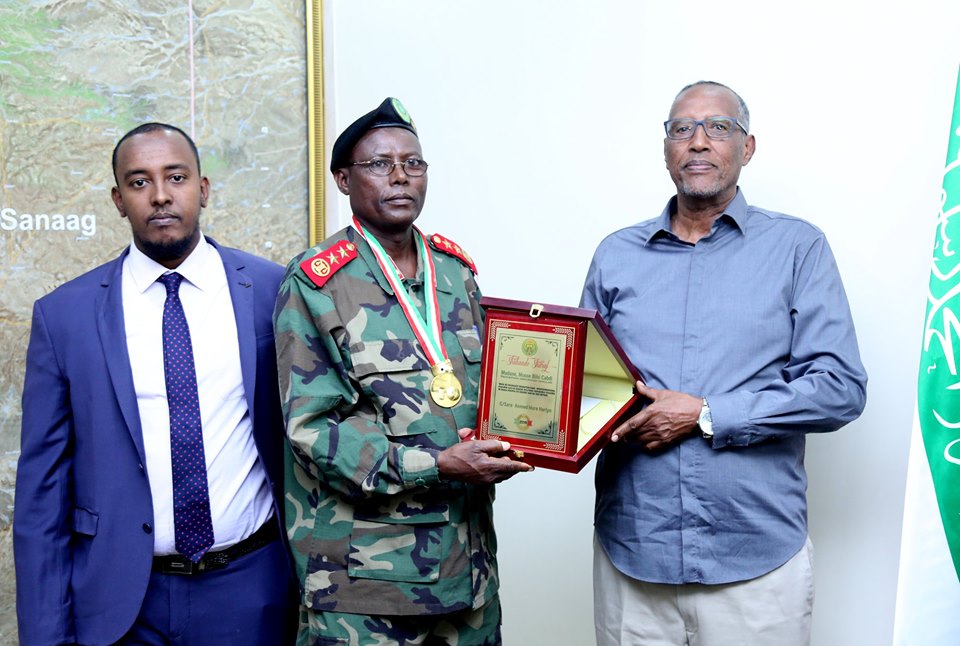 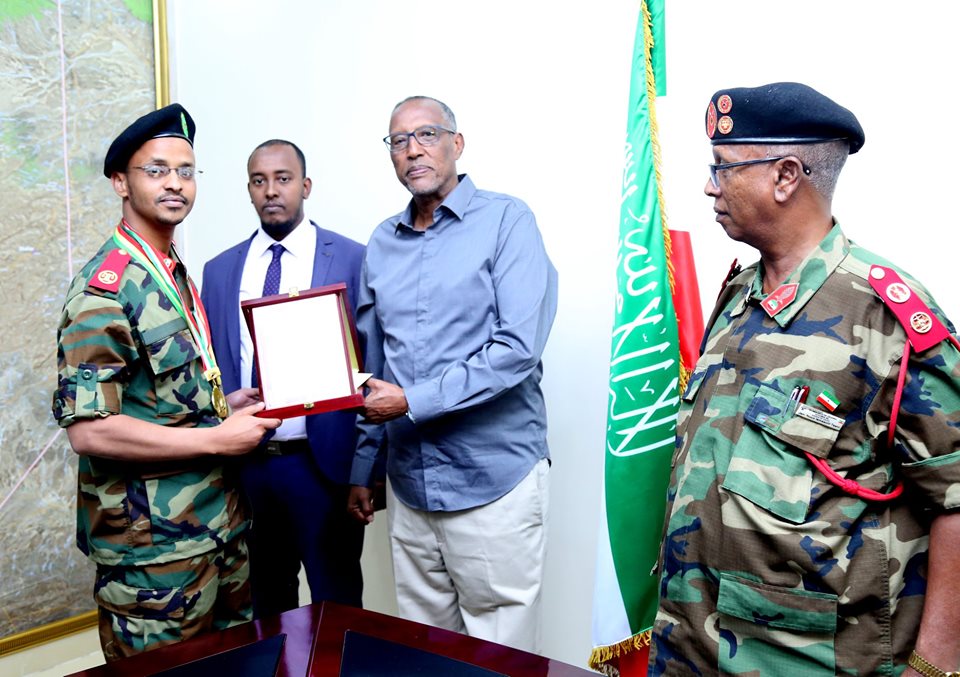 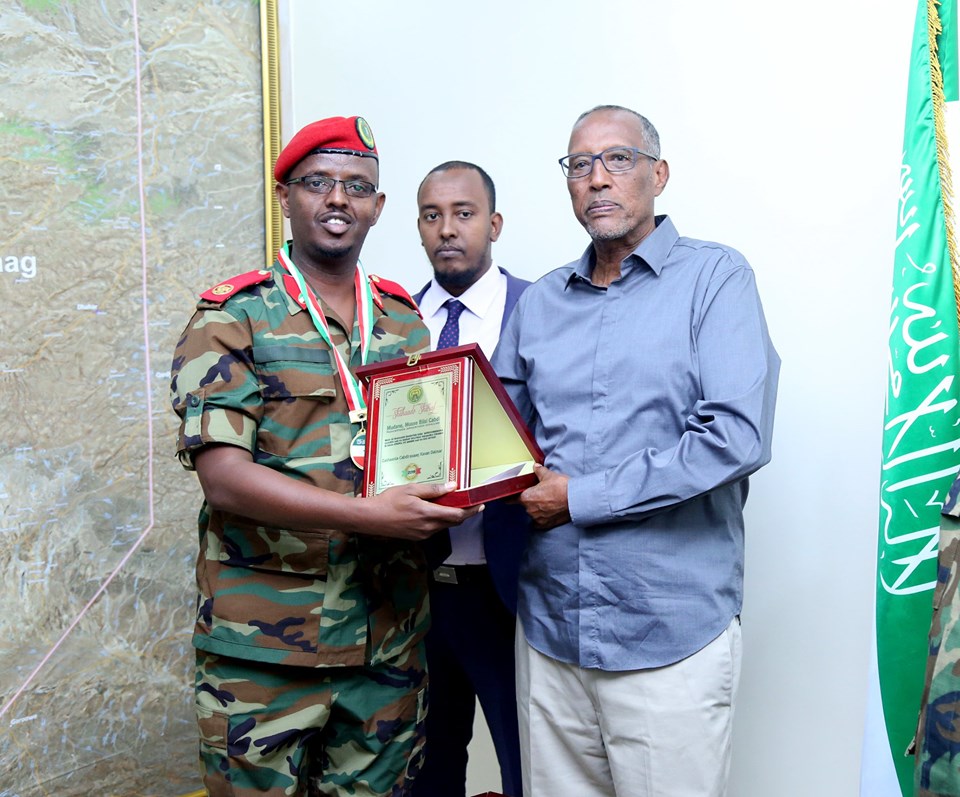