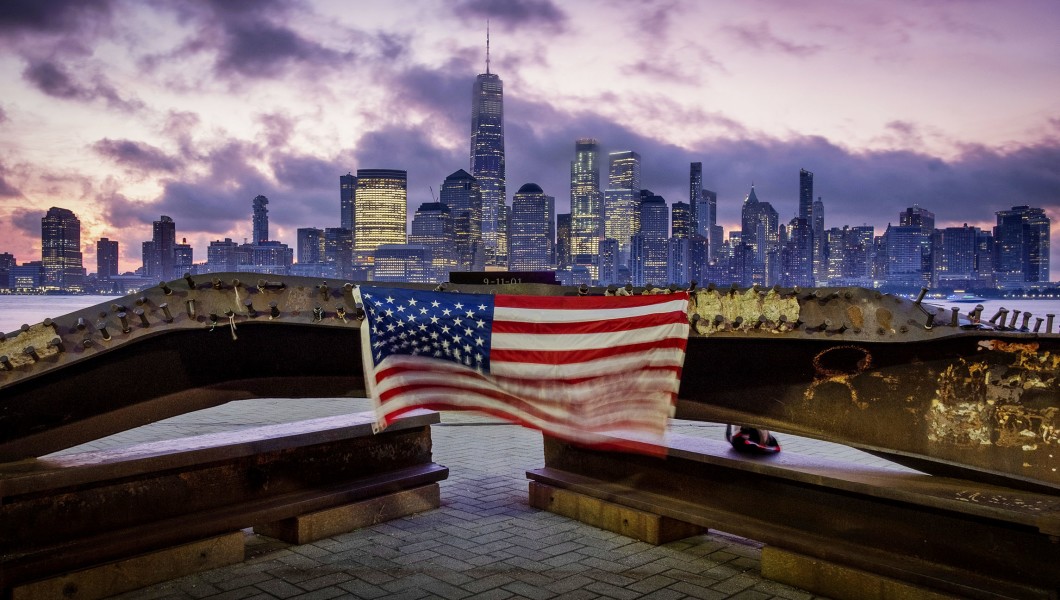 After 18 years, two wars, multiple conflicts, and billions of dollars spent, the United States is still grappling with the threat posed by international terrorism, but questions linger as to whether policymakers truly understand their adversary.

When 19 terrorists hijacked and flew airliners into the twin towers of New York’s World Trade Center, as well as the Pentagon and a field in Pennsylvania, killing nearly 3,000 people, the U.S. dedicated its defense, intelligence, and national security infrastructure toward learning about the group responsible. Those resources have been effective at preventing similar large-scale attacks, but al Qaeda and other jihadist terrorist groups have found ways to persist.

“We are strategically confused, I would say. We don’t really still have a holistic understanding of al Qaeda in particular,” Tom Joscelyn, a senior fellow with the Foundation for Defense of Democracies who studies jihadist groups, told the Washington Examiner.

Joscelyn said there isn’t agreement on the basic principles surrounding the group, including its structure, communication, and its relationship with the Taliban, which makes it difficult to counter the threat.

The U.S. and its international partners invaded Afghanistan with the intention of preventing al Qaeda from using the country as a safe haven. The group has been decimated in the years since, but it hasn’t been stamped out.

America has been engaged in what some have called a game of “whack-a-mole” with al Qaeda ever since the invasion. Each time the group has been annihilated by the most advanced weaponry the world has ever seen, it has popped up elsewhere — North and sub-Saharan Africa, Yemen, Saudi Arabia, Bangladesh, and elsewhere.

In addition to al Qaeda’s remnants, there are other actors such as ISIS’s Khorasan branch rearing their heads. A U.S. intelligence official warned last month that the group, though small, is willing and able to strike the American homeland.

The failure to agree on basic facts regarding jihadist groups continued during the rise of ISIS in 2014 and exists today. Policymakers have debated whether those simply inspired by the group to commit attacks are agents working on its behalf or just wannabe followers seeking to use its name for attention. Though the U.S. declared victory over the group’s land caliphate in Iraq and Syria earlier this year, commanders realize its members still pose a threat.

Other threats have emerged in the 18 years since the U.S. began the Global War on Terrorism, further complicating matters for officials today. Adversaries such as Russia and China have forced the military to reorient itself to take on a more conventional threat, as outlined by the Pentagon’s 2018 National Defense Strategy.

This ongoing transition has some worried that leaders may lose focus of the wars America is fighting while planning for future ones.

“Washington can’t get so wrapped up in competing with other nations that it loses interest or the capacity to manage the problem of non-state enemies,” James Carafano, vice president of foreign and defense policy studies at the Heritage Foundation warned recently. “Indeed, we ought to anticipate that some hostile states will try to sponsor, or at least enable, transnational terrorists as another weapon to be used against us.”