Home Economy/Business Republic of Somaliland is a Fait Accompli which the UN, World Must... 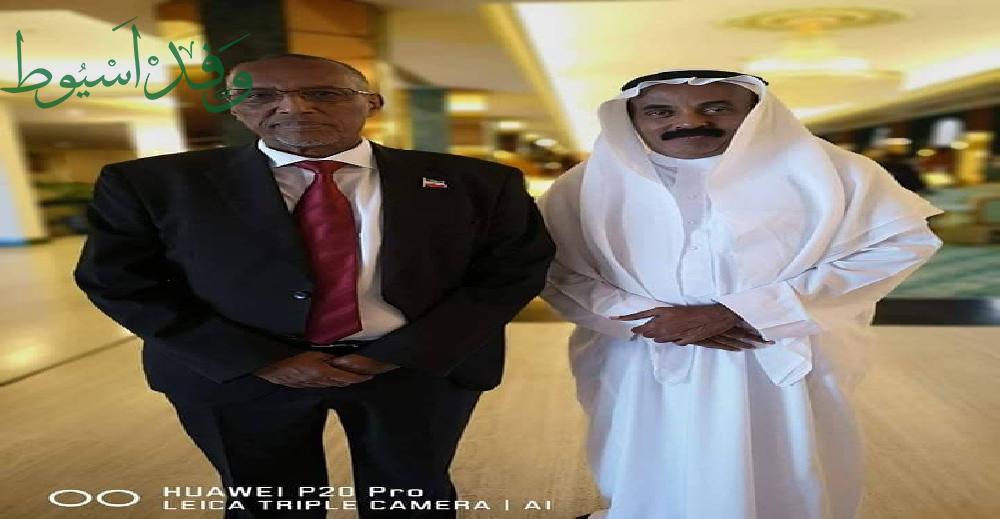 Hyundai International Co. opens a main branch in Somaliland under the auspices of DAHABSHIIL increasing the country’s visibility

Somaliland, or so-called Somaliland, has been separated from the central mother country of Somalia, which was headed by dictator Mohamed Siad Barre. In 1991, the local government, led by the National Movement (SNM), declared independence from the rest of Somalia, on 18 May. The proclamation separated Somaliland from the fierce wars and civil wars in Somalia, which have involved many militant groups.
If we look at the geographic location of Somaliland, it is bordered to the south and west by Ethiopia, by Djibouti to the northwest, the Gulf of Aden to the north, and to the east by the federal government of Puntland in Somalia.
Since then, Somaliland has been characterized by a high degree of stability and security compared to Somalia.
The Somaliland government maintains informal relations with some foreign governments that have sent protocol delegations to the capital, Hargeisa. Ethiopia also has a commercial office in Hargeisa.
However, Somaliland, which has declared unilateral separation from the rest of the Somali region, remains unrecognized by any state or international organization.
Hyundai Opens in Somaliland
The International companies have opened offices in Somaliland, including Hyundai Motor Co. of Korea, opening a main branch in Hargeisa, Somaliland’s capital, in the presence of the president and leaders of political parties at home. The company opened this new branch under the auspices of Dahabshil Group.
As for cultural history, we find that there is a huge Egyptian library in Somaliland and it was established by the late leader Gamal Abdel Nasser. Now this library is heritage and should be preserved and should receive attention from Egyptian and Somaliland citizens there. The Egyptian government should renew this heritage in this country because it represents the fragrant history.
This small republic, which was born at the time was not supported by external parties and did not find international or regional support. Somaliland finds itself caught between the decision it made and the international community’s denial of its legal rights despite the deterioration of the situation in Somalia. Here, Somalilanders appear to be determined to form their own state away from rivalry, massacres (in Somalia) calling for the right to live in peace.
This country has formed close relations now with Gulf Arabs from Saudi Arabia, the United Arab Emirates and Bahrain.  There are teachers from various Arab nationalities.
The President of Somaliland, Musa Bihi Abdi, welcomes all communities to live in Somaliland.
There is a great number of Somaliland intellectuals who love their country and are trying hard to support the due recognition of the state of Somaliland.
By  Gamal Abdul Sattar