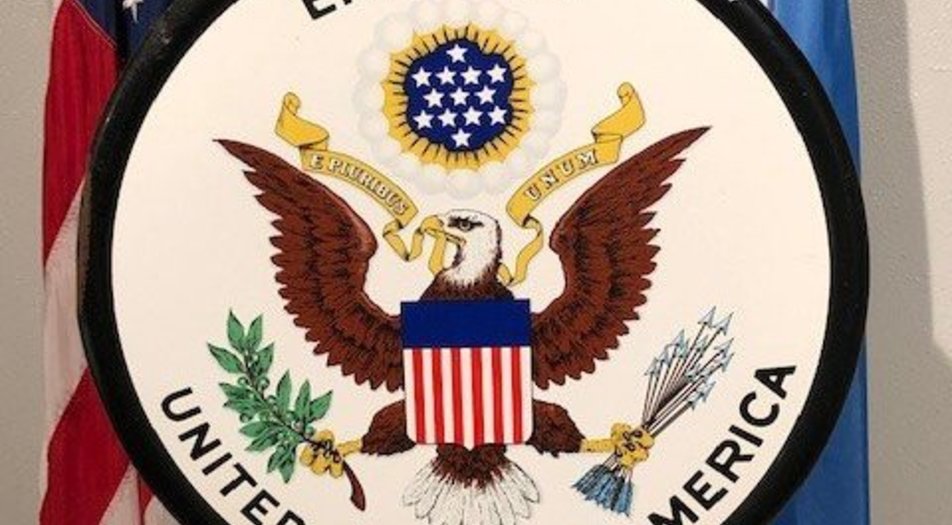 The U.S. has reopened its embassy in the Somali capital, Mogadishu, in a move that is seen as a diplomatic boost for the long-chaotic Horn of Africa country.

The United States closed its embassy on January 5, 1991, a year after the start of the civil war, which escalated into a brutal conflict that killed hundreds of thousands of people, forced millions from their homes and destroyed the country’s infrastructure.

“The United States is proud to announce the reestablishment of the United States Embassy in Mogadishu,” read a statement released by the U.S. mission to Somalia on Wednesday, October 2.

Since the closure of the embassy 28 years ago, the U.S. has maintained its partnership with Somalia, including the re-establishment of a permanent diplomatic presence in Mogadishu in December 2018.

“The reestablishment of Embassy Mogadishu is another step forward in the resumption of regular U.S.-Somali relations, symbolizing the strengthening of U.S.-Somalia relations and advancement of stability, development, and peace for Somalia, and the region,” added the statement.

The United States’ move follows a visit to Washington D.C. by Somali President Mohamed Abdullahi Farmajo last week after the conclusion of the UN General Assembly and opened a new embassy building.

This is seen as a significant and historic day that reflects Somalia’s progress in recent years, and another step forward in regularizing U.S. diplomatic engagement since recognizing the Somali Federal Government in 2013.

The United States which has hundreds of special troops in Somalia fighting Islamic extremists says it will remain a strong partner to the country in its effort to build a stable, credible, and democratic country.