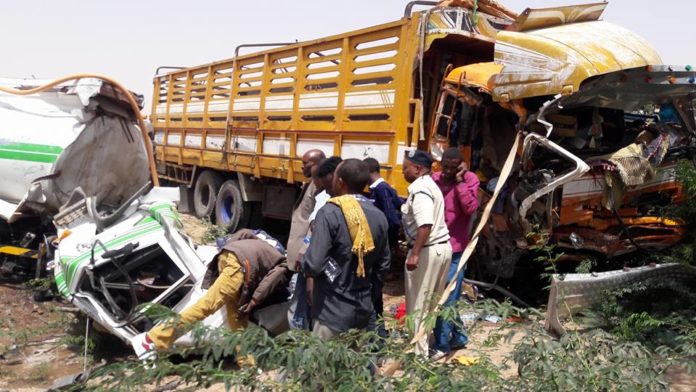 “Young drivers mostly cause these accidents. The majority of those involved in accidents are found to have little or no knowledge of road signs and less of a requisite sense seasoned motorists develop over the years,” he said.

Lieutenant-colonel Khadar added that, also, 126 heads of livestock have been killed in accidents, 61 lamp posts hit, and 45 buildings or kiosks damaged or destroyed.

“A combination of reckless habits including talking on mobiles while driving, high speed, crowded streets and over-flowing sidewalks add to the very poor civic sense of most drivers,” he added.

“We urge that drivers learn how to save people whether they be riding with him or in another vehicle or walking by. That must have been topmost in their education. But, as it happens, most young drivers learn how to drive automatic transmission vehicles putting a hand on a steering wheel and a foot on the pedal. That is all they have ever been told,” he said.

Only on Saturday, 15 people were killed, 11 more injured outside the port city of Berbera in a grizzly accident involving a speeding Khat-transporting truck and an over-loaded 8-seater Noah minivan on its way to Bossasso, Puntland federal state of Somalia. Almost all the dead were Ethiopian nationals on their way to the Puntland coastal city. 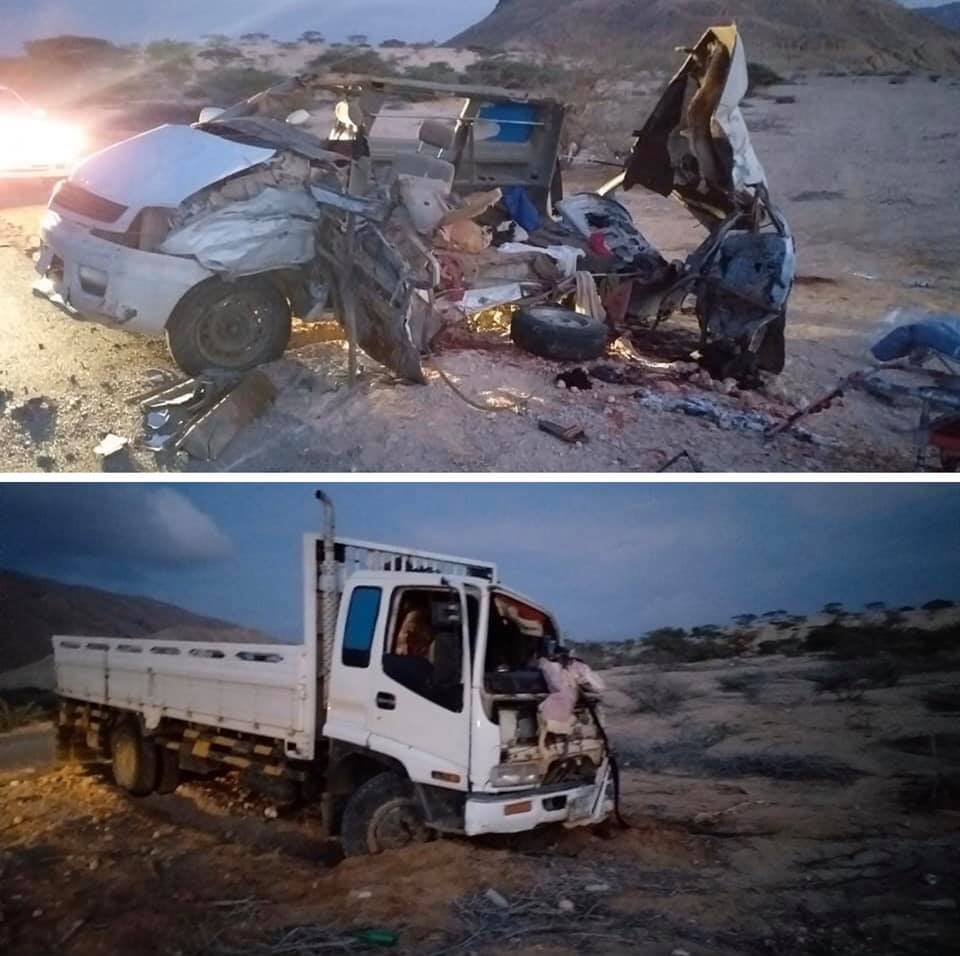