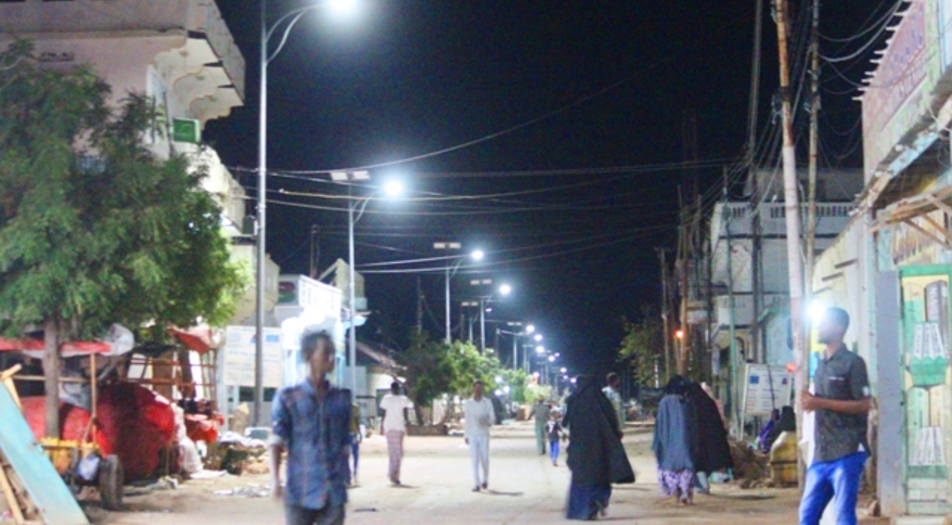 The killing was made easier as the director had just returned to Hotel Garsoor after performing Isha prayers.  Director Hirabe was staying at the hotel and had no bodyguards around him when the assassins calmly walked up to him and shot him point-blank.

Hassan managed the customs department of the Ministry of Finance of the Puntland Federal State of Somalia.

Galkayu is one of the cities Al shabaab haunts to execute targeted killings.

The Commander of the Northern Precinct of the Mudug provincial capital’s police forces narrowly escaped a bomb fixed on his car on Wednesday.