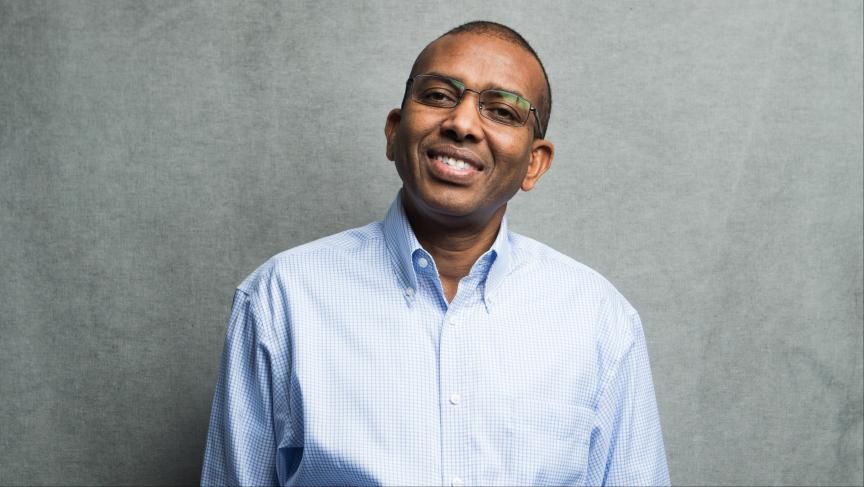 Ismail Ahmed, the founder and chairman of WorldRemit has been named the most influential black Briton

The Powerlist, now in its 13th year, has released its 2020 list of the most influential 100 people of African and African Caribbean heritage across all industries. Topping this list is Ismail Ahmed, CEO and founder of payment platform WorldRemit. In an interview with the BBC, Ahmed shared his story.

“I’ve always remained positive in the face of challenge as a migrant (…) if you take those challenges and are passionate about what you want to do, you’re more likely to succeed.”

Ahmed grew up during the 80s in Somaliland during the civil war. He left in 1988 on a journey that took over a month before he arrived in London. During his first summer in the UK he went strawberry picking and held down several jobs in order to send money to his family back in East Africa. It was at this point that he realised the number of hurdles and challenges that come with sending international payments.

“I was determined to find a better way and I set up WorldRemit in 2010 with the mission of making it easier and faster for migrants to send money home,” said Ahmed. Following this he joined the UN and put together a business plan for WorldRemit.

Today WorldRemit employs 700 people across 6 continents. The company places a particular emphasis on the diversity of its customer base, serving more than 30 nations from the London headquarters. All of this builds into the company’s core message: “we’re digitising the future of money transfers down to the last mile.” It has been awarded a vast number of awards and raised over US$375mn in debt and equity financing.