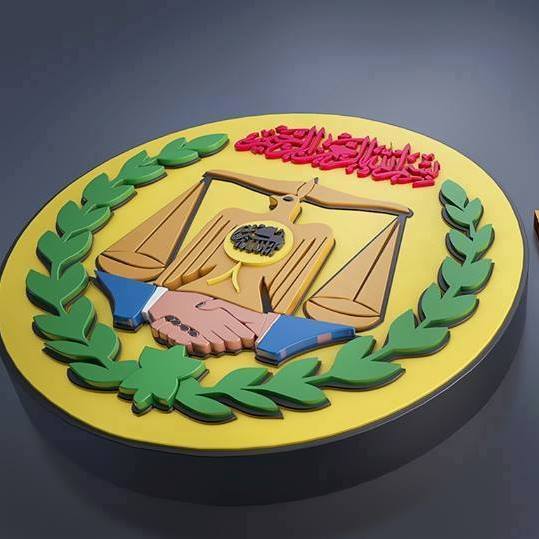 In the sharpest scrapping reshuffle affecting Somaliland’s diplomatic representation abroad since he took the reigns of the Republic in late 2017, His Excellency the President, Musa Bihi Abdi, replaces eight heads of missions, names a new deputy to one.

In a decree the presidency released Wednesday, the president nominated new heads of missions to 8 countries relieving the incumbents of responsibility without much preamble or stated justification. Neither were the replacements released through Ministry of Foreign Affair’s Minister as would have been the proper procedure in the normal dispensation of affairs relating to a primary mandate of the foreign office.

At least, the decree got it right on not replacing two other able heads of missions: Bashe Awil in Kenya and Munir Haji Abdullahi in the UAE both of whom have achieved wonders during their tenures at their missions.

It is not certain yet whether the Presidency or the Ministry of Foreign Affairs will release any explanations for the unexpected culling of the country’s foreign representation some of whom have undeniably shined so brightly in their responsibilities.

His Excellency the Minister of Foreign Affairs is currently out of the country.