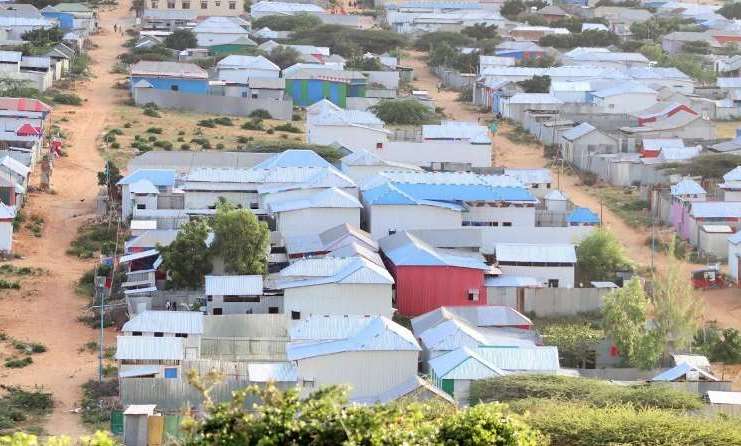 Revenge killings have taken the lives of nearly a dozen people and many more wounded since they started in one of the more populated districts of Mogadishu, the seat of the weak internationally-supported federal government of Somalia.

Four people have lost their lives tonight, Thursday, at a teashop they were eating in the Kahda district of the capital.

The assailants opened fire at the crowded teashop and eating house where young people whiled away the time in the evenings.

The assailants were neither apprehended nor challenged at all by the city’s security forces.

A well known religious cleric named Sheikh Mohamed Ahmed was killed last evening when his home was attacked by a raiding party. Two of his sons were wounded in the same attack.

A day earlier a businessman was killed and a number of people were injured by another raiding party in broad daylight.

In none of these incidents and others which had happened in this area did the security forces appear in time. Nor did they take pre-emptive measures to prevent more killings.

Mogadishu is a city that relies more on foreign troops for the security of its leaders and its public rather than upon a plethora of security agencies which tend to melt into any conflict that arises rather than impose their authority to protect the city and its bewildered residents.