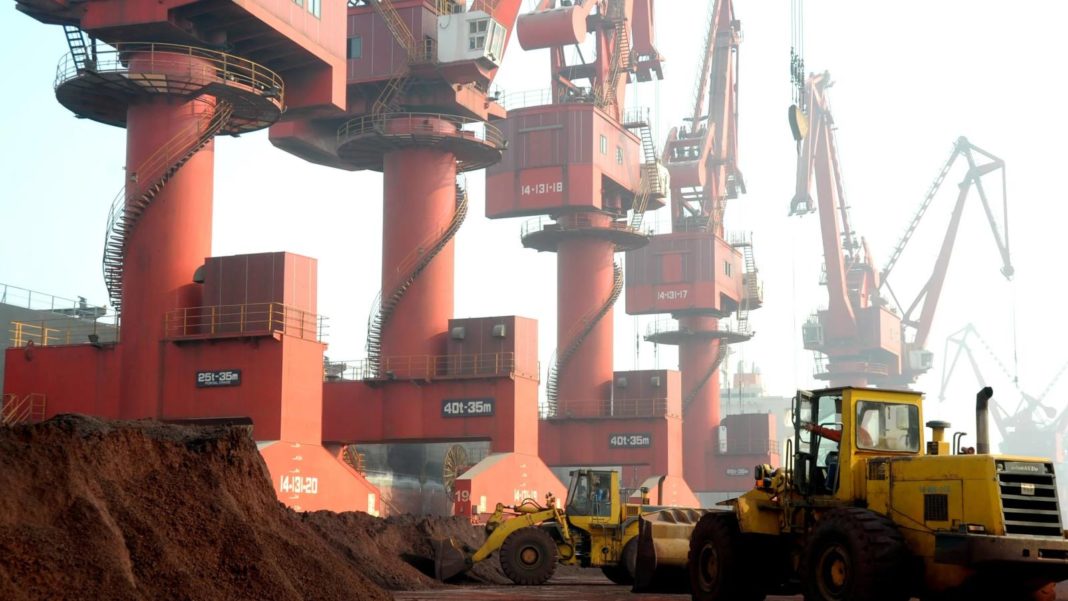 China, the world’s largest producer of rare-earth metals, will expand production to record levels, as it seeks to maintain its global dominance in the field.

The Ministry of Industry and Information Technology has set this year’s production quota at 132,000 tons, 10% higher than last year. This will be the second consecutive year that production hits a record high.

Industry watchers had feared that Beijing may use rare earths as a weapon in its trade war with Washington by shutting its spigots and drying up supply. China commands 70% of global market share.

While the new quota will ease such fears, some see the policy as a way to flood the market with ample supply, keep prices low and subsequently push out any American entrants, as Washington seeks to boost domestic production and reduce China dependence.

The primary reason for the expansion is to respond to an increase in domestic demand. China accounts for roughly half of the world’s production of new energy vehicles, such as electric cars. Output of such cars grew 20% in the January-September period, year-on-year. Rare earths are indispensable for high-performance magnets mounted on electric vehicle motors.

“There is oil in the Middle East. There are rare earths in China,” former Chinese leader Deng Xiaoping, the father of China’s reform and opening up policy, is believed to have said. Under his watch, China acquired the technology to mine, extract and process rare-earth metals, eventually establishing a full production chain in the country.

The U.S., on the other hand, lacks refining and processing techniques. While it exports rare-earth ore to China, for most processed products such as alloys, it is still dependent on Chinese imports. As tensions with the U.S. mounted over trade and high-tech hegemony, Chinese President Xi Jinping in May visited a leading magnet manufacturer in Jiangxi Province, a hub of rare-earth production in China.

When he emphasized that rare earths were an “important strategic resource” during the inspection, it was widely viewed that China would limit the supply of rare-earth products to the U.S.

After the visit, the price of dysprosium, a type of rare earth used in high-performance magnets, rose about 50% compared with the beginning of the year. China’s decision to expand production, therefore, is “a message from the government that it will maintain a stable supply,” an employee at a Chinese nonferrous company explained.

But there seems to be more going on. China’s supply expansion will ease global supply and demand and put downward pressure on rare-earth prices. “This may worsen the profits of related companies and have a negative impact on the construction of supply chains outside of China, such as the construction of a separation plant promoted by a U.S. private company,” said a foreign company executive.

Previously, the Chinese government had temporarily restrained the domestic production of rare earths as it sought to preserve the strategic resource and protect the environment. As a result, supply could not meet domestic demand and China imported nearly three times the volume of the previous year in 2018. The U.S. suddenly emerged as a supplier nation.

The U.S., on its part, had stopped production of rare earths after an American company went bankrupt in 2015, but with strong demand from China, it resumed production in 2018. At present, American ore is exported to China, where it is separated and processed, before being shipped back to the U.S.

The recent confrontation over high-tech hegemony has broken this supply chain. In May, Blue Line, a U.S.-based processor of rare-earth products, signed a memorandum of understanding with Australia’s Lynas, the largest producer of rare-earth materials outside of China, to build a separation facility in the U.S. state of Texas.

While Blue Line’s new facility looks to be part of an effort to “decouple” from China, the expanded quota from Beijing looks to be an effort to block new entrants from the U.S., ensuring that China maintains its dominance.

Rare earths are said to be used in high-performance magnets used in advanced weapons such as drones and missiles. The Xi regime is mobilizing the government, military and the private sector to push forward development.

For Washington, which needs drones and missiles on its multiple fronts spread across the world, access to rare earths is equally crucial. 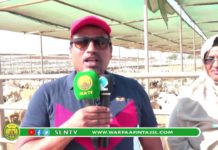 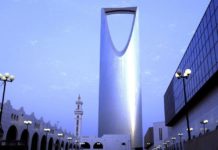 Saudi Arabia: The Building Technology Initiative Seeks to Build the Nation with a Vision Moving Against Time 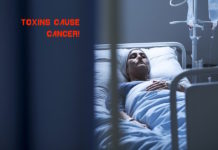 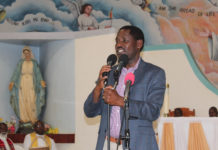 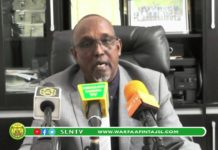