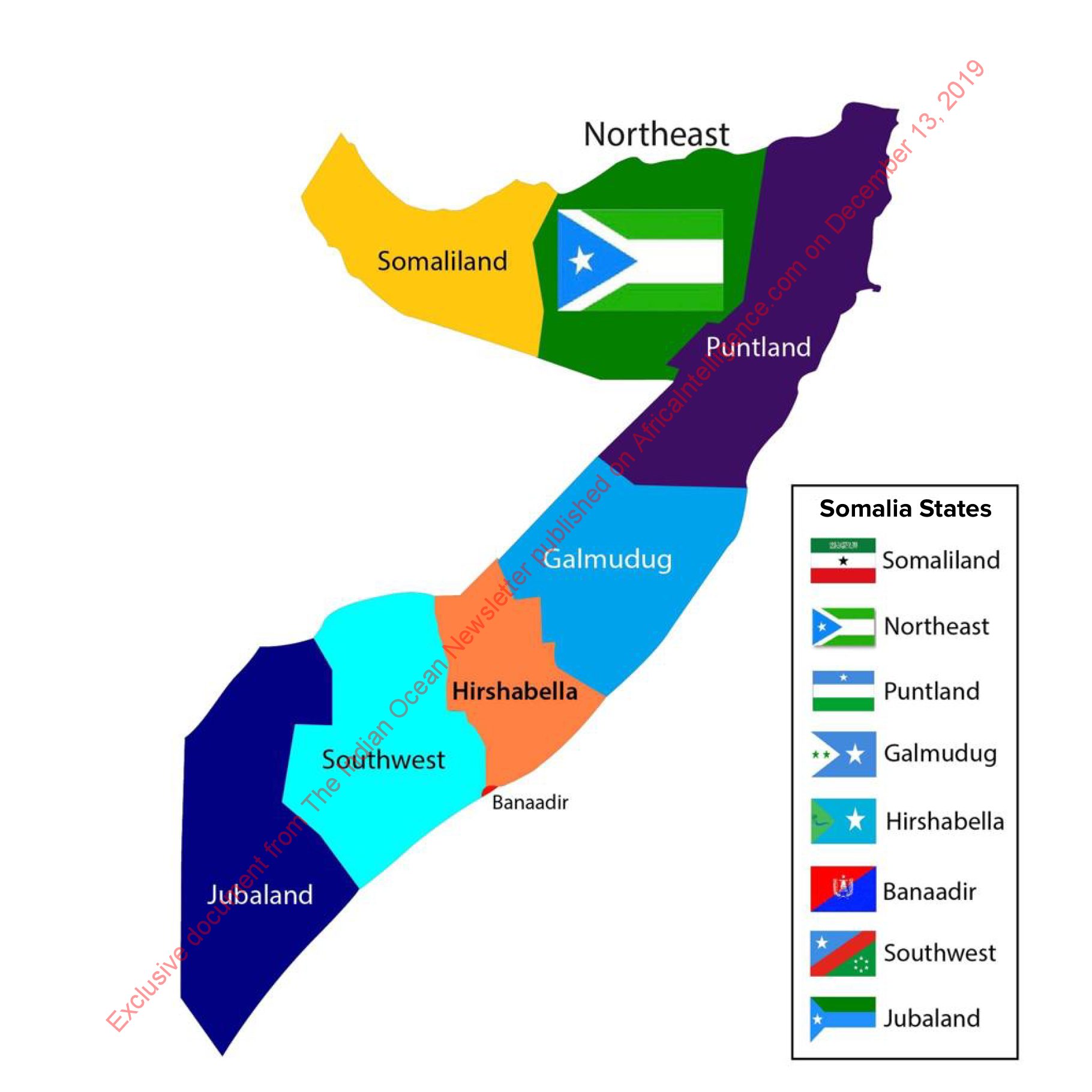 The Somalian president Mohamed Abdullahi Mohamed Farmajo is doing everything it takes to hold on to power.

On 10 December, he invited his most loyal MPs to the Villa Somalia to elaborate with them a parliamentary delaying strategy to block the holding of a general election in 2020.

As James Swan, the UN representative in Somalia, pointed out on 21 November during a briefing to the Security Council, parliament needs to pass the electoral code and adopt amendments to the political parties’ law before the end of this year.

‘Any delay in this timeline puts the 2020 electoral calendar at risk‘, he stated. Farmajo is also trying to further undermine the federal states, with which Mogadishu has a fraught relationship. 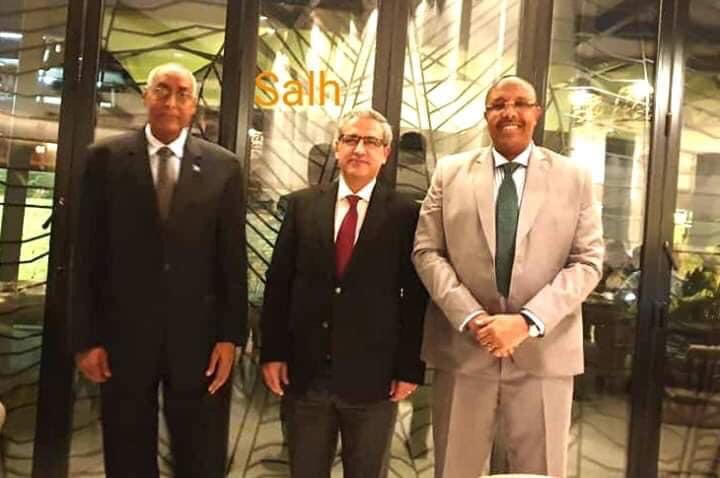 To this end, he asked Somalia’s ambassador to Ethiopia Adihakim Abdullahi Amey, who is from the Sool region and previously served as vice president of Puntland, to meet Turkey’s special envoy responsible for mediation between Somalia and Somaliland, Olgar Bekar, on 6 December in Addis Ababa.

Under discussion is the creation of a new federal state called Northeast (to the west of Puntland), which would encroach upon Somaliland soil according to a map which the Indian Ocean Newsletter has procured. 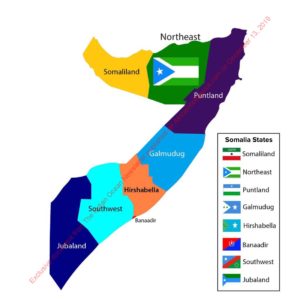