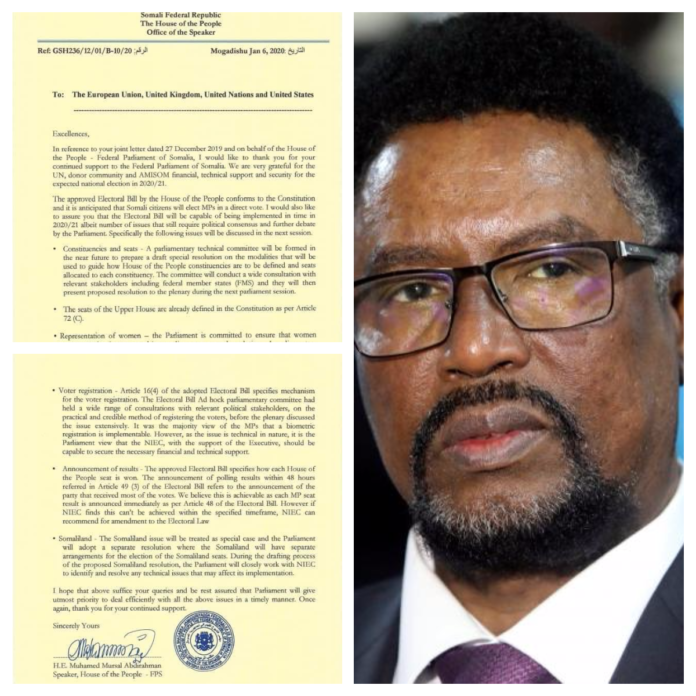 The House Speaker of the lower house of the Somalia parliament, Mohamed Mursal Abdirahman, specifically addressing the ‘European Union, United Kingdom, United Nations and United States’, in this order and manner, stated that Somaliland elections to the federal parliament slated for 2020 will be ‘treated as special case’.

“During the drafting process of the proposed Somaliland resolution, the parliament will closely work with NIEC to identify and resolve any technical issues that may affect its implementation,” the statement added.

What makes this communication so ridiculously out of sync is not only it is a drama enacted to amuse a more knowing, bemused but conspiratorially accommodating international development partners but the fact that it addresses a country that has a 29-year democratic record that has gone to the polls on one-person, one-vote elections and other voting exercises on not less than nine different occasions. The same international community humouring the Somalia of today have witnessed and certified all of these occasions as ‘free and fair’.

Moreover, the Republic of Somaliland has never participated or had become party to any of the pacification or fumbling administrations of Somalia since 1991.

The republic of Somaliland reclaimed a recognized sovereignty it gained on 26 June 1960 in May 1991 following a grand, all-clan conference held in Burao after Somaliland freedom fighters drove the brutal military regime out of its territories in January that year.

Somaliland has, since then, built an enviably democratic government will all the trappings of an ultra-modern state complete with a separate flag, currency, parliament, judiciary, passport, anthem and emblem within the pre-independence colonial boundaries as enshrined in the OAU Charter and the Constitutive Act of the African Union, Article 4, Para (b), adopted by the Thirty-sixth Ordinary Session of the Assembly of 53 heads of state and government,11 July 2000 – Lome, Togo, and as set by the 1933 Montevideo Convention, generally considered a norm of customary international law.

Neither the government of the Republic of Somaliland, the Parliament nor the National Electoral Commission has yet responded to the Somalia claims which many see as a new effrontery designed to provoke a complete withdrawal of any resumption of talks between the two erstwhile, uneasy partners in a tumultuous merger that had never been legally consummated. 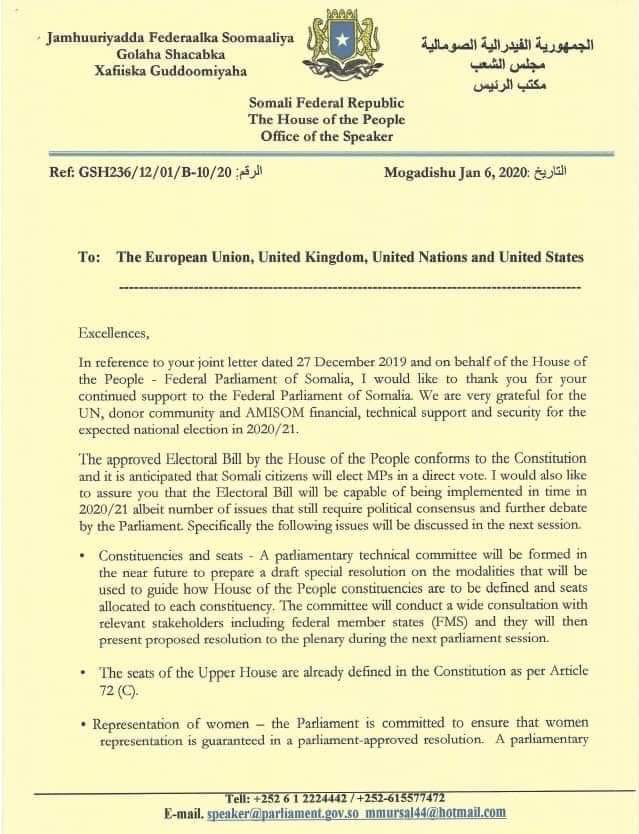 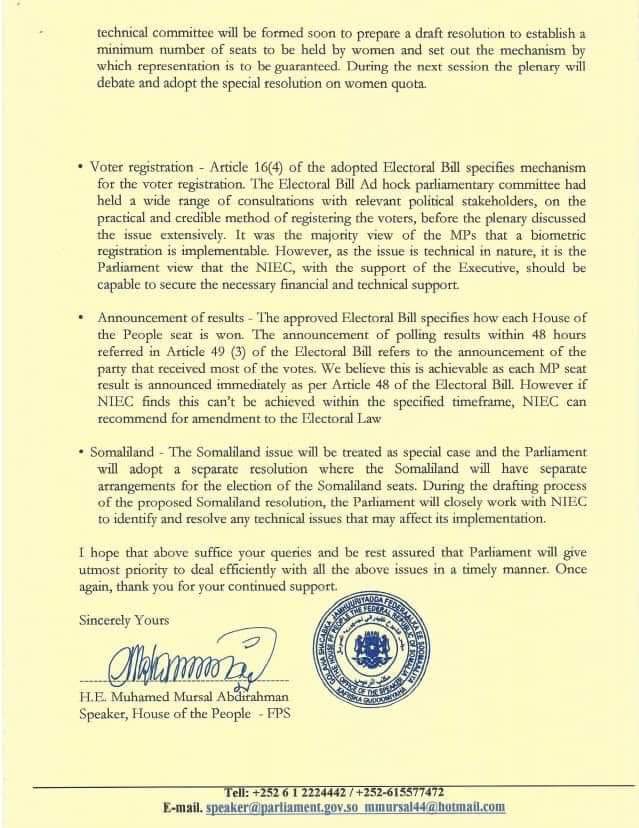