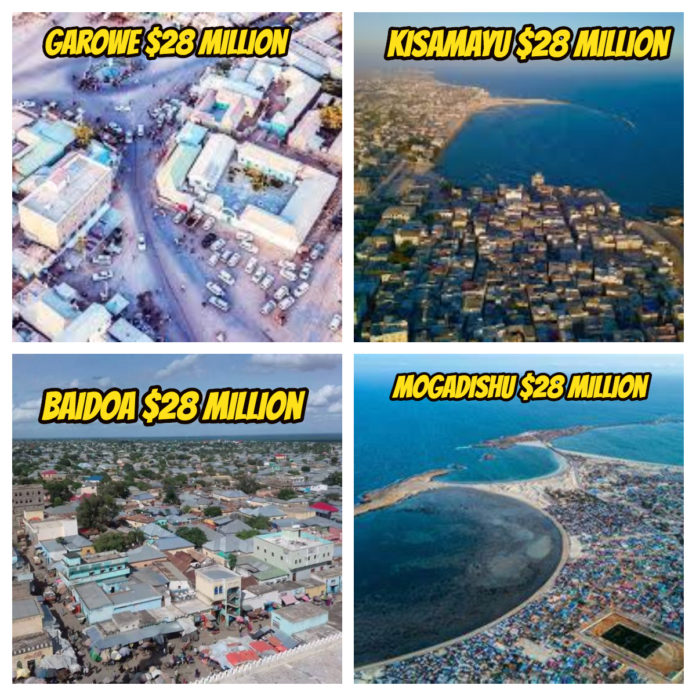 State news agency SONNA reported the PM suspended the agreement ‘for further review and inclusion of all states.’

It added it was also laying the groundwork for expansion to cities in the States of Galmudug and HirShabelle to achieve national coverage.

IDA is a division of the World Bank which offers low cost loans and grants to heavily indebted countries. Somalia qualified for IDA financing in 2018.