Home Somaliland Absence of Recognition Did Not Hamper Somaliland Capacity to Offer Refuge to... 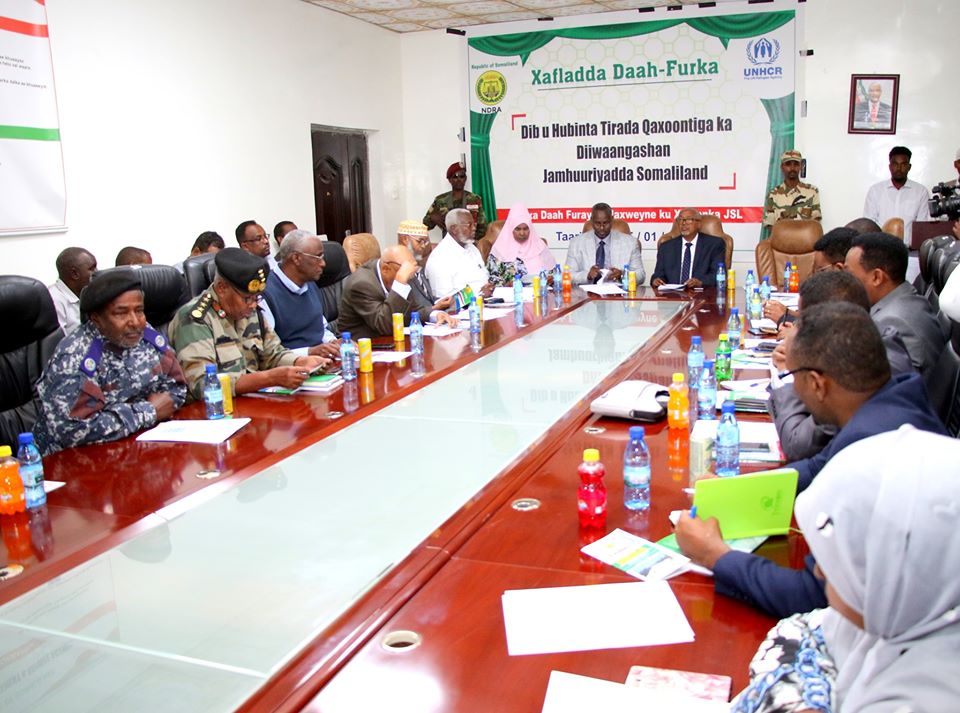 His Excellency the Vice President of the Republic of Somaliland, Abdirahman Abdullahi Ismail ‘Zeili’i”, Sunday, asserted that the absence of international, diplomatic recognition was not a handicap to Somaliland to offer refuge to people in need of it.

VP Zeili’i, speaking at the opening occasion of a consultative meeting to introduce a system to update refugee registration details, said that Somaliland’s age-old customs and traditions helped the country proffer a helping hand to people who sought asylum and refuge in Somaliland.

“Somaliland fully complies with international refugee standards. We have succeeded to offer peace to IDPs and given opportunities to not assimilate in host society but to find all possible opportunities for self-betterment,” he said.

The Vice president added it was exactly those qualities refugees found in their hosts that helped them live in a Somaliland in which discrimination was an alien phenomenon.

The Director of the Agency, Abdikareem Ahmed Mohamed ‘Hinnif’, speaking before the VP introduced the theme of the workshop-cum-meeting to the participants and attendees.

Several ministers including Family and Social Affairs, Constitution, Health and commanding officers from police, custodial corps and immigration were present.

The meeting was organized by the National  Refugees and IDPs Agency in conjunction with the United Nations High Commission for Refugees (UNHCR) – a key partner in resettling refugees in foster homes. 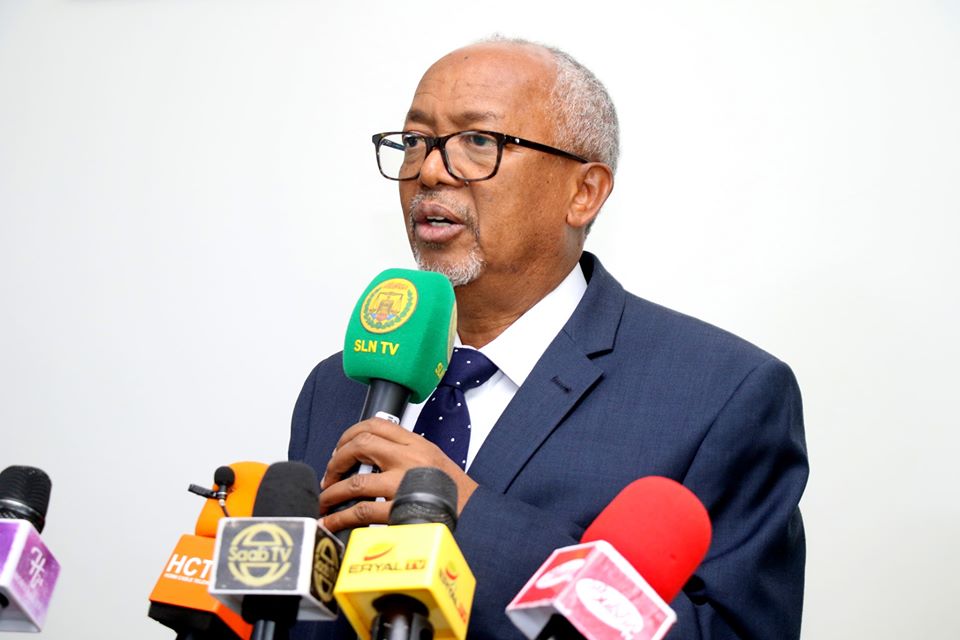 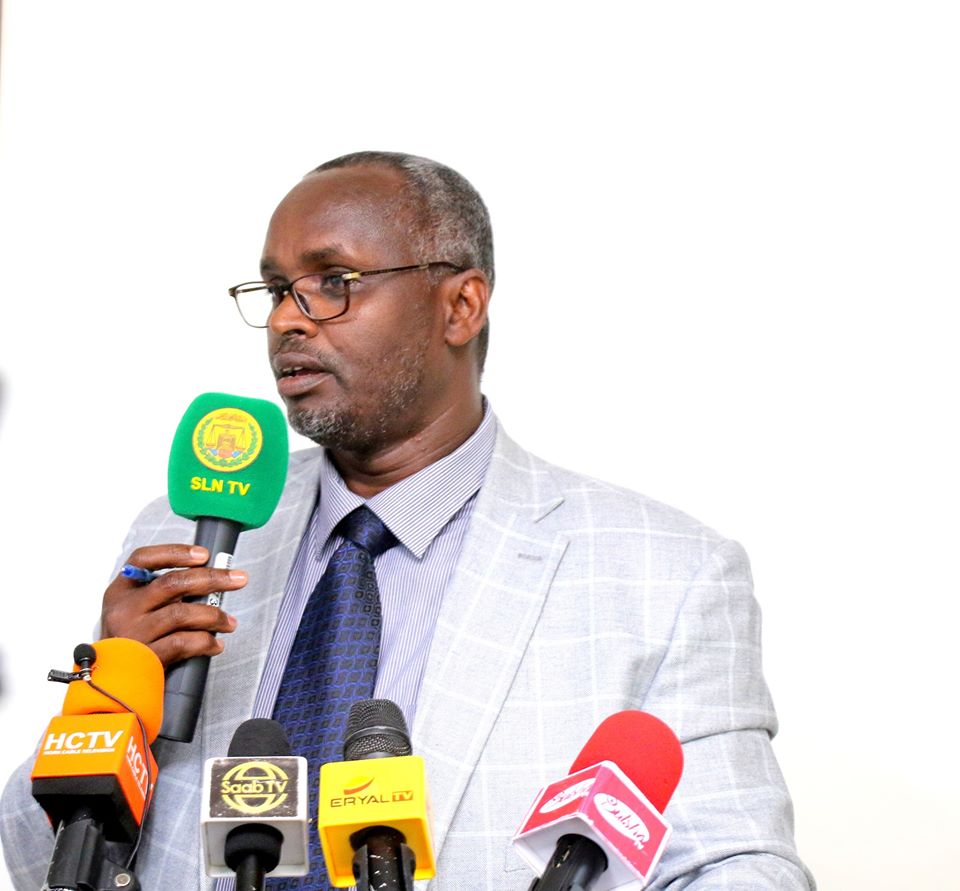 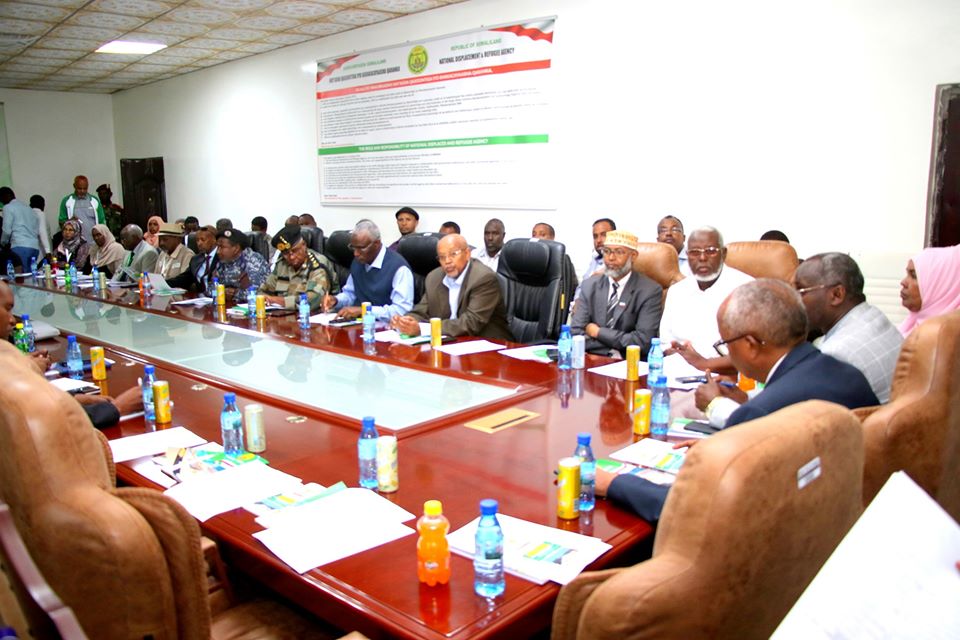 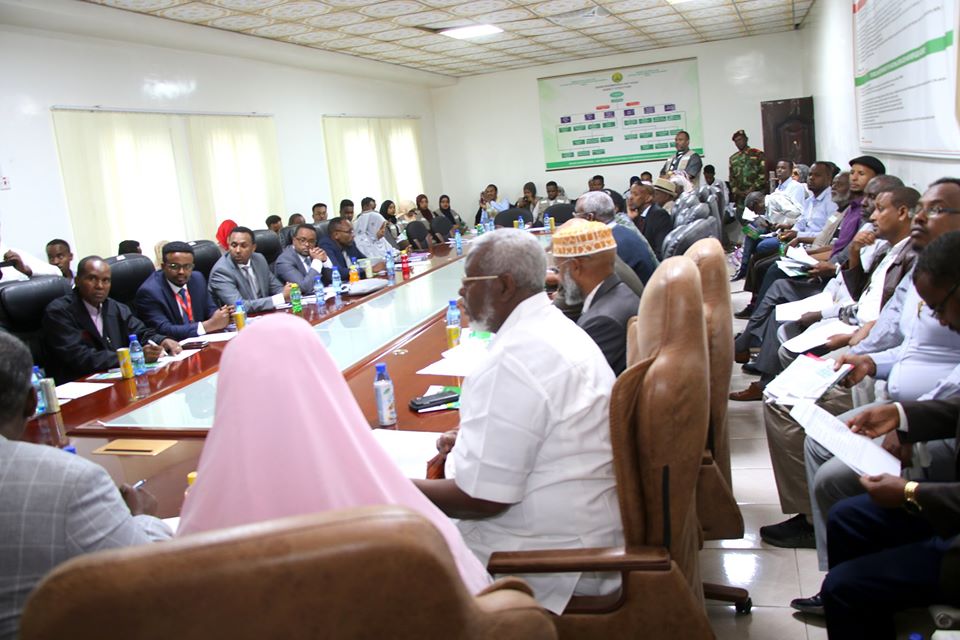 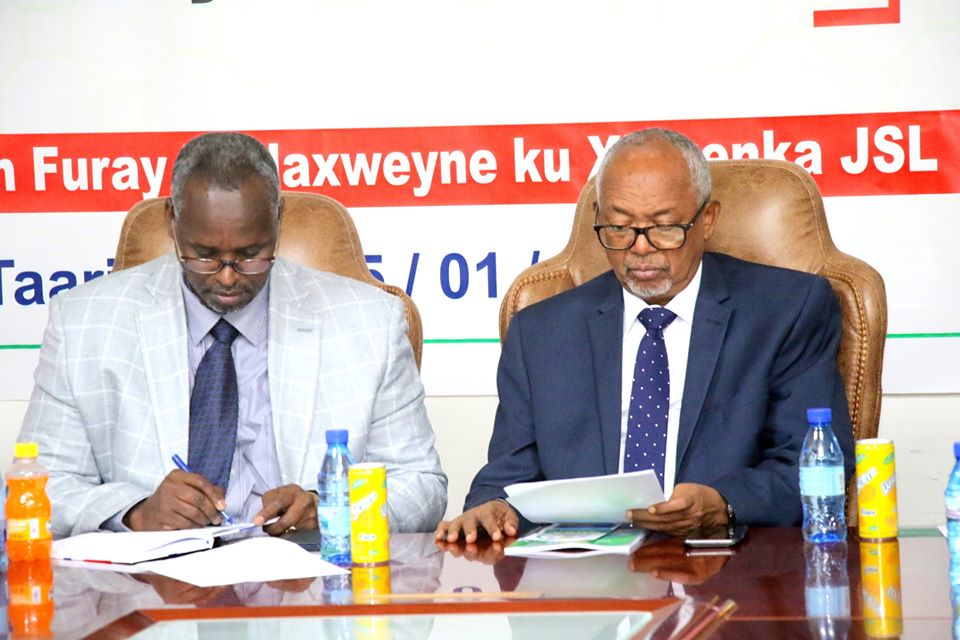