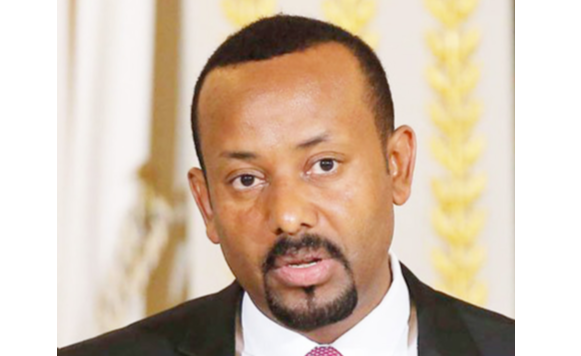 Somaliland‘s president has turned down a request by Somalia’s president to visit the breakaway state along with Ethiopia’s Prime Minister Abiy Ahmed, the East African newspaper reports.

The proposed visit followed mediation efforts by Mr Abiy to thaw relations between Somalia and Somaliland, the newspaper reports.

Since Somalia’s civil war and the collapse of government in 1991, Somaliland has been a self-declared independent state and has its own government.

However, it is not officially recognised by the United Nations (UN), African Union (AU) or any country.

Mr Abiy earlier this month hosted a meeting between Somalia’s President Mohamed Abdullahi Mohamed “Farmajo” and Somaliland‘s Muse Bihi Abdi in his office after the AU summit in Addis Ababa.

This resulted in President Mohamed apologising to Somaliland for atrocities committed in the 1980s.

Mr Abdi accepted the apology, but was quoted as telling local parliamentarians that the request for a visit was “just ridiculous”.

Somaliland‘s deputy foreign minister Liban Yousuf Osman was quoted as saying; “Farmajo’s visit to The Republic of Somaliland is absolutely a day dream and mission impossible.”