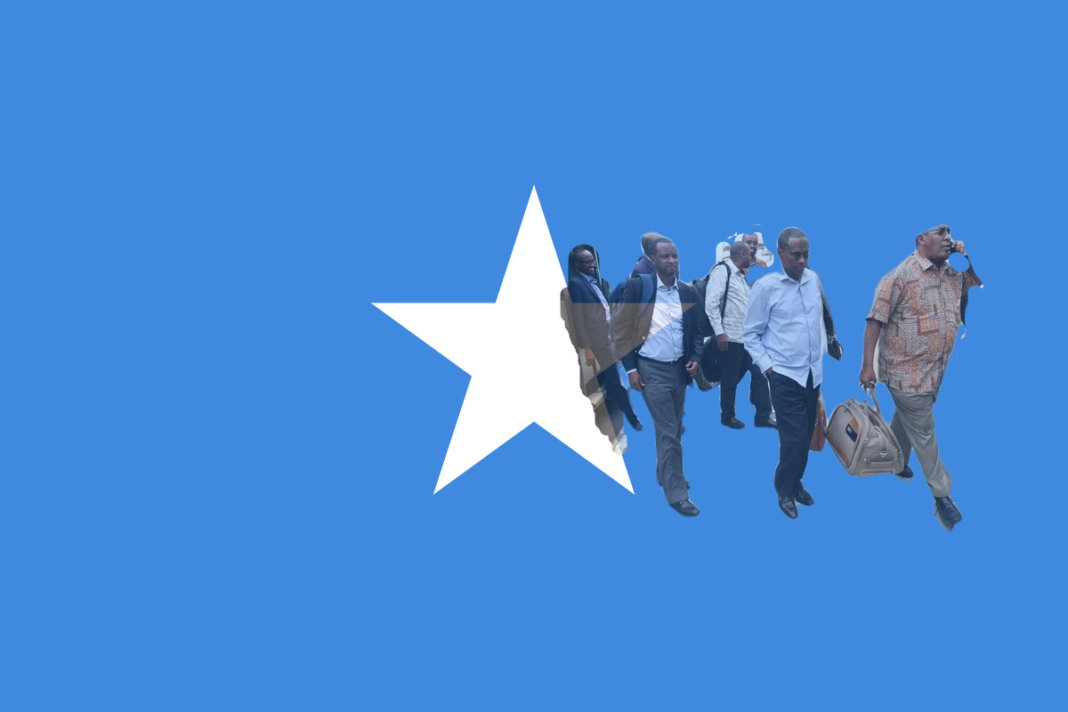 The 11 MPs from North Eastern Kenya who travelled to Somalia on Saturday will not be punished, National Assembly Speaker Justin Muturi has ruled.

Mr Muturi said that although Standing Order 260 requires members of the House traveling outside the country, whether in official or private capacity, to seek permission from the Speaker, it does not provide sanctions for those who flout it.

“Whereas there are no sanctions against members who fail to inform the Speaker whenever they travel out of the country, I urge you to live up to the spirit of Chapter Six of the Constitution,” Mr Muturi told the House.

The requirement to notify the Speaker is a matter of civility, and to ensure that the Office of the Speaker can account for the whereabouts of any MP who is out of the country.

Although Mr Bashir said that they met Somalia President Abdullahi Faarmajo over the escalating insecurity in the region due to Al-Shabaab attacks, it is also claimed that they met the head of the Somalia National Intelligence Agency, a claim they have denied.