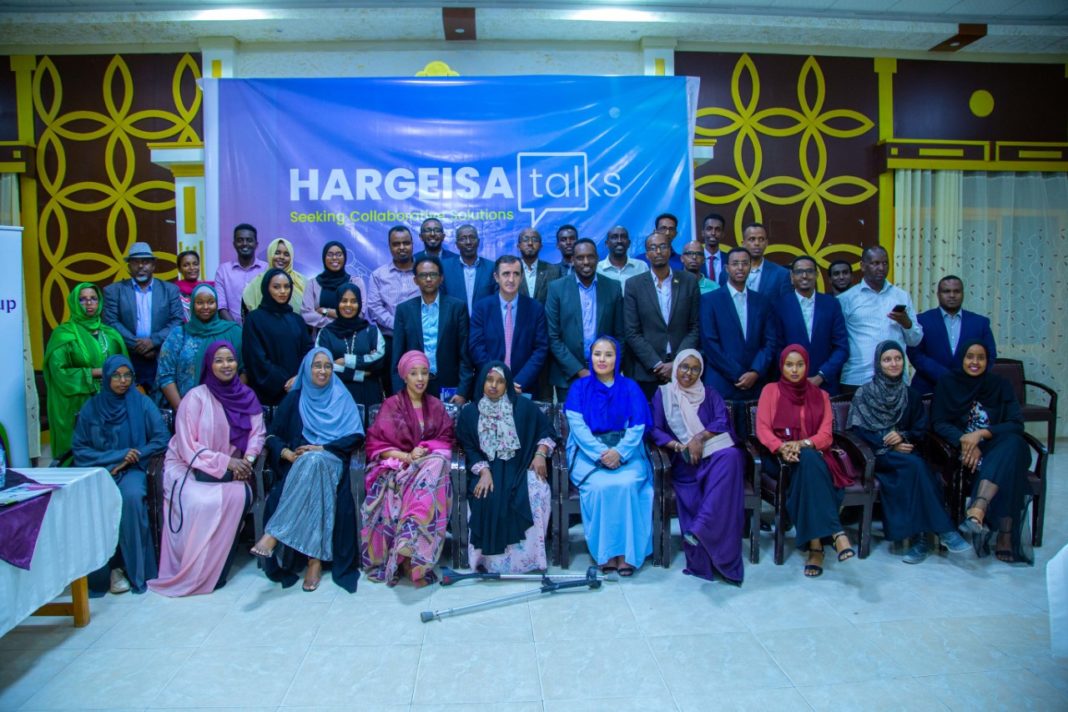 DARE 1, finally arrived in Mombasa on Monday. The subsea cable, a joint project involving the government of Kenya through Telkom Kenya, Djibouti Telcom and Somtel, the leading telecommunication company in the Horn of Africa is expected to deliver a capacity of up to 36 terabits per second.

DARE 1 links Djibouti, Berbera, Mogadishu, Mombasa, and Bosaso, and is projected to give a robust alternative for routing internet traffic, also, to reliably manage the capacity of traffic in the region. This means that accessing internet services will be consistent as the capacity to handle traffic will be larger. Customers will also be likely pay less for their internet services.

DARE 1 ’s partners already have put plans in place to have the cable linked to Somaliland port city of Berbera and the region after the country’s government amended its laws to open up the fiber optic market to all competitors.

Abdirashid Duale the CEO of Dahabshiil Group, the parent company of Somtel said “this investment will increase interconnection data and voice which will benefit not just the private sector but also prove to be an asset for the young people of the larger Eastern Africa region”

According to the World Bank, for every 10 per cent of the population that is connected to the broadband, there is a 1.38 per cent impact to GDP in developing nations.

Telkom Kenya Managing Director Kebaso Mokogi said DARE1 will ‘not only bring a unique investment opportunity to the country and the region but the unrivalled redundant international connection on newer technology.’

The Director of International Business at Djibouti Telecom, Mr. Mohamed Ahmed says: “We believe that this investment will catalyze the advent of many more cables, especially to businesses looking to commoditize data in Kenya. As technology gets more sophisticated, we are constantly looking at less costly and more efficient alternatives and this is a good example of what cooperation can do.”

The cable, which covers a total distance of 5400 kilometers, uses a 3-fibre pair with a capacity of 36TB each.

In Somaliland meanwhile, the government this week amended the laws to open up the market for companies that provide fiber such as DARE1 and Sato, the Somaliland Association of Telecom Operators, pointed out that the move will not only provide subscribers with a wider choice but it also scaled the huge costs the providers incurred in maintaining a credible service in a difficult environment.

In anticipation for the change in policy by the Somaliland government, DARE1 already prepared a branching unit (BU) over 100Km away from the Berbera coast.