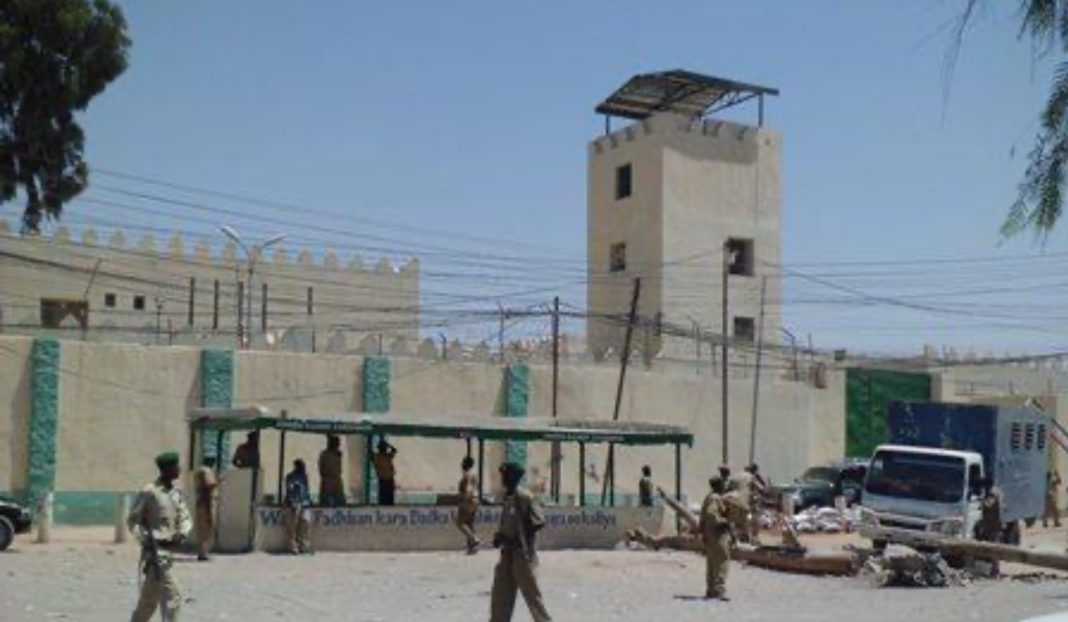 His Excellency the president of the Republic of Somaliland, Musa Bihi Abdi, ordered the early release of the largest number of convicted prisoners due to fears that they may contract the covid-19 pandemic while in custody with deadly consequences.

The President’s pardon, naturally, does not extend to homicide, terrorism, piracy and civil litigation cases relating to, for instance, debts and the like.

President Bihi quoted fear of contagion of disease among prisoners who are usually incarcerated in overcrowded quarters that place inmates in close proximity of one another.

Somaliland prisons are to say the least not the healthiest abodes for human habitation due to a score of reasons  together or partially acting in tandem to render life behind the walls a difficult venture to negotiate.