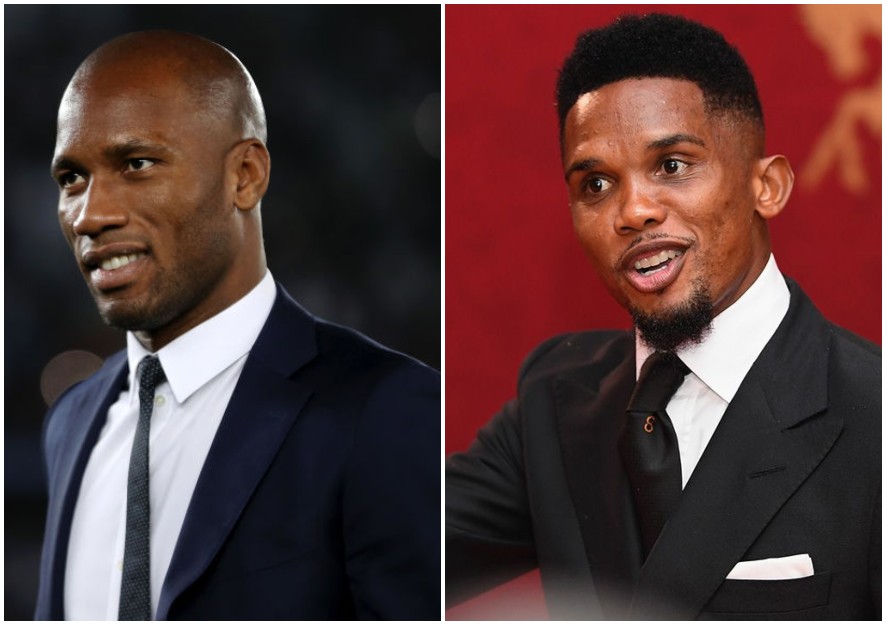 African football legends, Didier Drogba and Samuel Eto’o, have condemned comments by two French doctors who have suggested that medical trials for COVID-19 vaccines should be tested and used in Africa before it is circulated across the globe.

The video which has since gone viral sparked debate with many stressing that the comments are seemingly racist.

Professor Jean-Paul Mira, head of intensive care unit at the Cochin Hospital in Paris, said: “If I can be proactive, shouldn’t we do this study in Africa where there are no masks, no treatment, no resuscitation?”

Professor Camile Locht, the research director at Inserm, replied: “You are right. We are currently thinking in parallel about a study in Africa to make sure this same type of approach with the BCG.”

“There is a tender process that has gone out or is going to go out. We will seriously think about that,” he added.

Their comments infuriated the African soccer stars with Drogba stating that the suggestion was taking “African people as human guinea pigs,” adding in another tweet that “African isn’t a testing lab”.

“It is inconceivable that we continue to accept this. I strongly denounce these serious, racist remarks!” Drogba tweeted.

It is totally inconceivable we keep on cautioning this.
Africa isn’t a testing lab.
I would like to vividly denounce those demeaning, false and most of all deeply racists words.

Helps us save Africa with the current ongoing Covid 19 and flatten the curve. pic.twitter.com/41GIpXaIYv

“Help us save lives in Africa and stop the spread of this virus which is destabilizing the whole world, instead of considering us as guinea pigs. It is absurd!

Eto’o, on the other hand, called the doctors “assassins”.

In an Instagram post, the former Barcelona forward wrote: “You are just SH*T. Africa can’t be yours to play with.”

BCG is one of the various vaccines being considered a potential cure against coronavirus. Originally, BCG is usually used against tuberculosis. 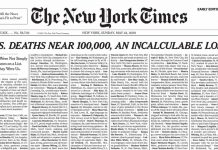