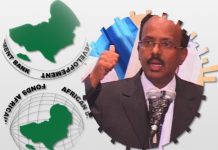 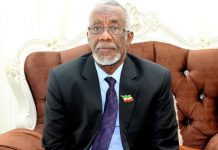 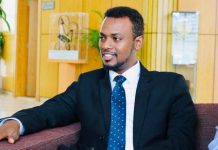 Hargeisa (Somtribune) – A core of leading, highly influential Islamic clerics, including a number of prominent Imams in Somaliland, called supplicants, Monday, to pray at home, urging the public to minimize socialization and needless frequenting of crowded places.

The clerics cited a number of Quranic verses and Prophet Muhammad’s Ahadith which advised the sanctity of the human life and the measures ordained to safeguard life whether it was at times of pandemics, conflict and/or personal conditions such as depressions which may bring about suicidal tendencies and the like.

The Sheikhs pointed out that, in the face of the coronavirus which appeared to be spreading in Somaliland at an alarming rate and the deaths associated with it, people should pray the five obligatory Salat, and the Tarawih and Tahajud, performed during the fasting month of Ramadan, at home.

The written communiqué which Sheikh Abdirizak Albani read out also urged the public to stop going to crowded places unless the need was unavoidably imperative.

The call was widely welcomed with a great number of mosques immediately implementing the proposed measures.

The National Preparedness Committee for COVID-19 has, at several media conferences since April, been calling for the closure of mosques to avoid undue exposure of supplicants to the virus. None heeded the calls until now. The only mosque which implemented this particular proposal was the popular Ministry of Endowments and Religious Affairs Mosque at the Saba/Alpha Sha’ab area of Hargeisa.