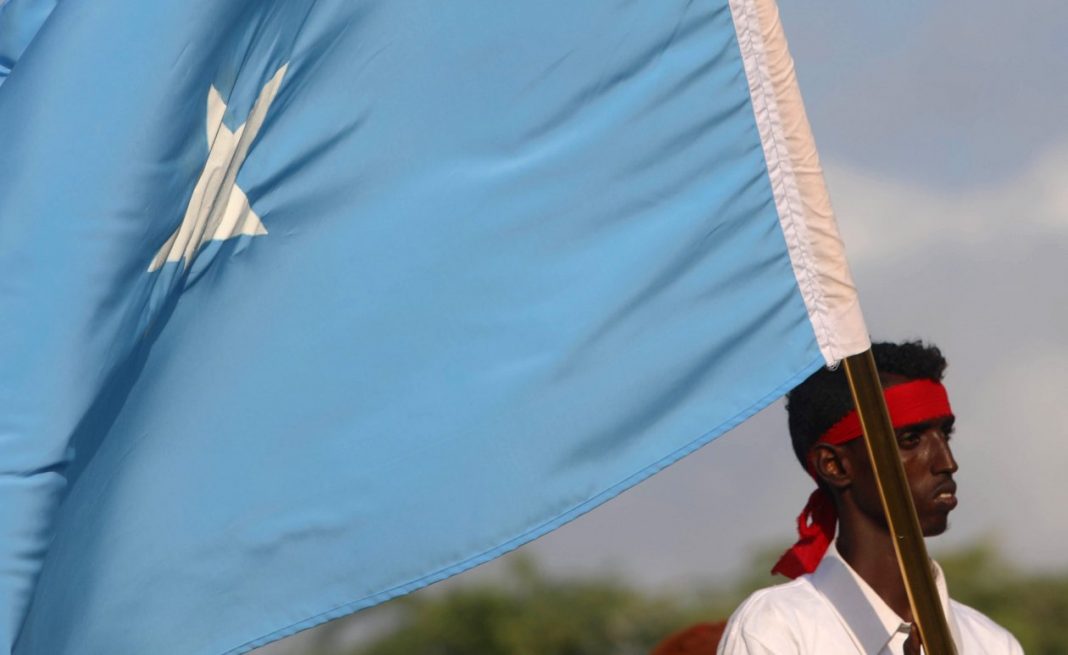 Power is intoxicating, but Donald Yamamoto’s increasing tendency to act like a colonial governor will backfire. Rushed and uncoordinated diplomacy and individual free-lancing often do.

It is a truism among diplomats that it never hurts to talk. The reality is quite different. Certainly, diplomacy, properly practiced, can advance peace and stability. Careless diplomacy, however, can set back peace or empower terrorists and tyrants.

America and the European Unions’ recent track-records are poor. Throughout the late 1990s, the State Department engaged repeatedly with the Taliban. After meeting with Taliban leaders, senior diplomats bragged about the progress they had made quarantining Al Qaeda leader Usama Bin Laden, winning pledges to close terror training camps, and even ending the Afghan civil war. Claims of success continued almost up to the September 11, 2001, terrorist attacks. Then there’s Iran: Between 1998 and 2005, European officials put diplomacy with Iran on the fast-track, tripling trade to make it happen. The Iranian regime took the cash and invested it directly into its ballistic missile and then-covert nuclear programs: Fast-tracked diplomacy actually increased tension. The same could be said with regard to Russia—think “re-start” diplomacy, or North Korea. The basic problem in all these cases is that for diplomacy to succeed, all sides must be sincere.

The State Department also fails when its diplomats propose diplomacy for its own sake but lose sight of America’s broader interests. During the George H. W. Bush and Clinton eras, the goal of denying North Korea nuclear weapons quickly devolved into simply keeping North Korea at the table. Diplomats who criticize as unrealistic and poison to productive diplomacy the twelve demands on Iran put forward by Secretary of State Mike Pompeo ignore the fact that to agree to anything short would effectively normalize Iran’s terrorism and illicit weapons programs. Both Israel and the Palestinian Authority game the State Department and European Union’s tendency to pursue diplomacy for its own sake. If a succession of mediators counsels both sides to always split the difference, then both parties stake out more extreme positions in order to shift the needle.

As Pompeo focuses on growing challenges from China, Russia, and Iran, his Bureau of African Affairs seems prepared, without broader State Department let alone interagency support, to launch a major diplomatic undertaking in the Horn of Africa, one which at best would contravene the White House Africa strategy and undercut the U.S. position vis-à-vis its great power rivals and, at worst, could destabilize an otherwise stable corner of the region.

At issue is the attempt by U.S. Ambassador to Somalia Donald Yamamoto, in conjunction with the naïve but ambitious Ethiopian prime minister Ahmed Abiy, to force a resolution between Somalia and Somaliland. The idea of talks leading to reunification of Somalia is not new; Turkey has previously sought to mediate although its economic and ideological ambitions lead locals to distrust its ability or desire to act as an honest broker.

It is unclear, however, why now? Somalia is teetering on the brink of failure while Somaliland is largely stable. After all, when Somalia collapsed in 1991, Somaliland rose to success—attracting international businesses, building top-ranked schools, and holding multiple democratic elections secured with biometric iris scans. Somali nationalists wish to assert full control over Somaliland. The Somaliland majority, however, has no desire to subordinate themselves to a country ranked the world’s most corrupt and one still teetering on the brink of failure.

Yamamoto may simply wish to cap his career with a diplomatic success, and he may believe he can bully local leaders into a unity agreement while Washington is distracted. Rebuilding Somalia and regional integration has been a major theme of his career. In various posts in Africa and at the State Department, he has been instrumental to Somalia policy. Ironically, however, his efforts to imbue the Somali leadership with power and their capacity to manage may have made unity talks less likely to succeed. Here, two mistakes stand out: First, Yamamoto has insisted that all U.S. government and international lenders channel all money through Mogadishu. In theory, this gives Somalia’s leadership the ability to buy patronage although, in reality, it has both fanned terrorism and repeated the mistake of the international community’s dealings with Saddam Hussein. Second, by facilitating transfer of control over Somaliland’s airspace to authorities in Mogadishu, Yamamoto has not only undercut efforts to combat weapons smuggling from Turkey and Qatar into Somalia, but has also encouraged Mogadishu to try to strangle Somaliland into submission.

The embassy’s policy runs counter to U.S. interests for a number of reasons: As Yamamoto has pumped more than one billion dollars of U.S. taxpayer assistance into Somalia, much of which has been wasted, the Somali politicians he has cultivated have rebuffed American interests and instead offered China and Turkey long-term economic concessions. Nor does destabilizing Somaliland make strategic sense, especially given America’s increasingly perilous position in Djibouti and Somaliland’s success denying its territory to Al Qaeda-affiliated groups like al-Shabab, something that Somalia has failed to do. To pull the carpet out from Somaliland does not stabilize the Horn, but rather may provide an opening for Russia to support those whom the United States betrays. Indeed, it is for all these reasons that many Defense Department and intelligence community officials are increasingly exasperated with Yamamoto’s antics.

In the history of U.S. diplomatic embarrassments, freelancing diplomats and envoys play front-and-center. James Laney, U.S. Ambassador to South Korea during the Clinton administration, misrepresented South Korea’s desire for missile defense in an effort to encourage Clinton-era peace dealing with North Korea. Former President Jimmy Carter subsequently traveled to Pyongyang and, beyond instructions given by Bill Clinton, committed the United States to forgive many of North Korea’s violation of the Nuclear Non-Proliferation Treaty. Special Envoy Christopher Hill completed the freelancing trifecta, often negotiating without a note-taker and, whether out of ambition or ideology, going beyond his mandate. The end result, of course, was hemorrhaging U.S. leverage and de facto acquiescence to a North Korean nuclear program.

Likewise, as the White House sought to isolate Bashar al-Assad in the months and years before the outbreak of civil war in Syria, Congresswoman Nancy Pelosi, Congressman Dennis Kucinich, and Senator John Kerry, all traveled to Damascus to meet the Syrian leader, in the process sowing diplomatic confusion, breaking his isolation, and encouraging Assad to resist U.S. demands.

Timing seems to affirm that Yamamoto’s Horn of Africa initiative is off-the-cuff. Many administrations engage in high-stakes diplomacy as the clock runs down on their tenure. Bill Clinton has the Camp David II process, for example, to seek peace between Israel and the Palestinians, and George W. Bush did likewise with the Annapolis process. Seldom are such processes launched during a president’s first term nor are they conducted without fanfare or clear White House let alone State Department head office buy-in.

Power is intoxicating, but Yamamoto’s increasing tendency to act like a colonial governor will backfire. Rushed and uncoordinated diplomacy and individual free-lancing often do. Peace will come to the Horn of Africa only when Somalia gets its own house in order and when Somalia prioritizes capacity over revanchism.

A former Pentagon official, Dr. Michael Rubin has lived in post-revolution Iran, Yemen, and both pre- and postwar Iraq, and he spent time with the Taliban before 9/11. He is the author, co-author, and co-editor of several books exploring Iranian history, American diplomacy, Kurdish studies, and Shi’ite politics, including Kurdistan Rising (AEI Press, 2016), Dancing with the Devil: The Perils of Engaging Rogue Regimes (Encounter Books, 2014); and Eternal Iran: Continuity and Chaos (Palgrave, 2005). Rubin has a Ph.D. and an M.A. in history from Yale University, where he also obtained a B.S. in biology.