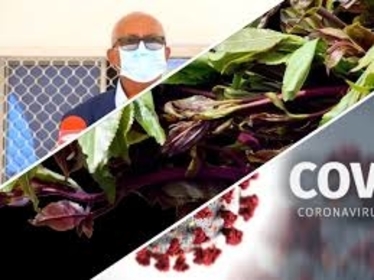 With four days to go until the expiry of the initial ban the National Preparedness Committee for COVID-19 put on the bulk import of Khat from Ethiopia and Kenya, the government completely lifted the ban.

In a press release His Excellency the Vice President of Somaliland Republic, Abdirahman Abdullahi Ismail ‘Zeyli’i’, who is, also, the Chairman of the NPCCOVID19, issued to the media, Saturday, the lift of the ban will be effective from Sunday, 17 May.

Conditions for the release include that vendors at any given sales point should not be more than two at any given time and that they must wear facemasks, gloves and have an anti-bacterial gel at hand for constant use.

Measures urge buyers to keep at least a two-meter separating distance from one another.

It is not clear how the government would settle grievances over nearly 200 vehicles impounded for running contraband Khat imports during the three weeks the ban was in effect.

The vehicles were handed over to the police forces who immediately sprayed their colors on all. 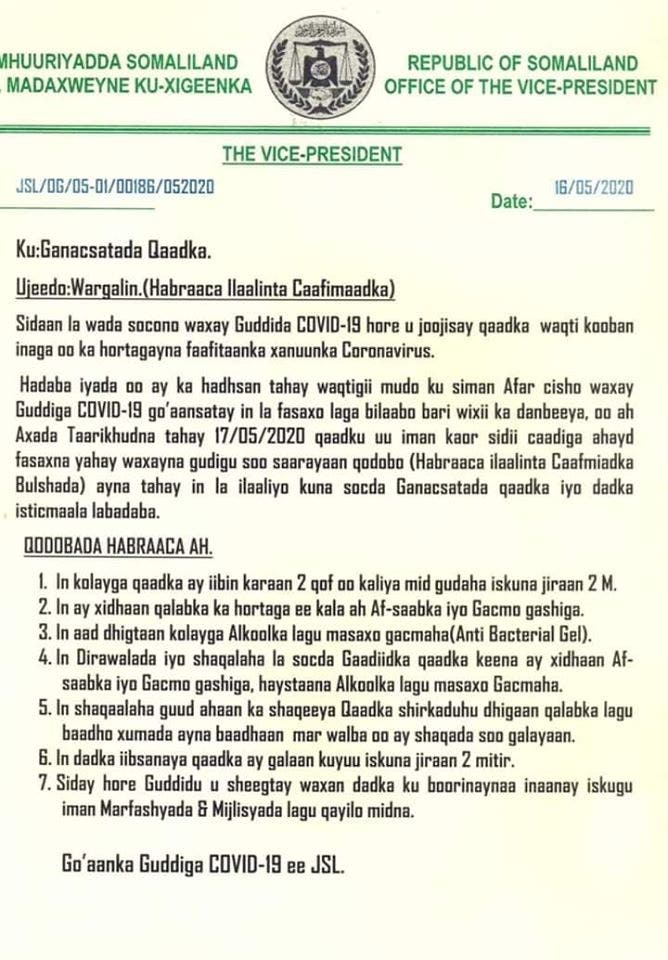