Home International Politics Somaliland: Holidaying in Lands that Do Not Exist 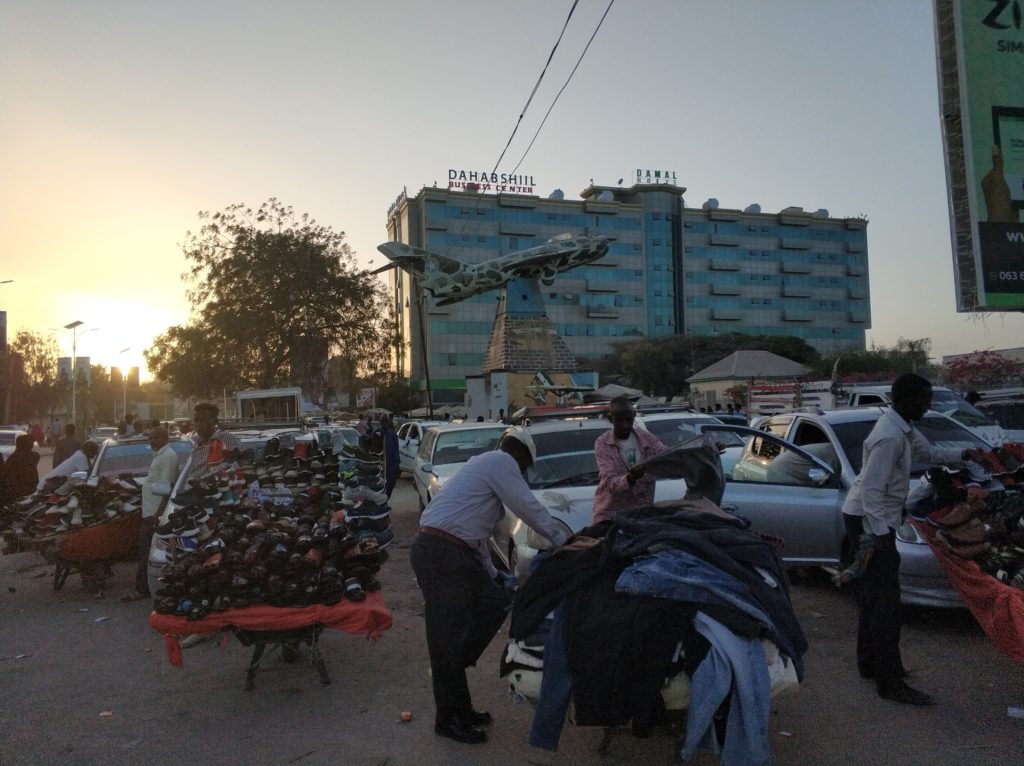 It may be unfairly feared, but Somaliland can be an unexpected and certainly unspoilt holiday resort for your next vacation in the non-existent world.

While definitely off the beaten track, a remarkable 10,000 British citizens visit the former British Somaliland annually, according to the United Nations, and there’s a good reason wh

Unlike neighbouring Somalia, which is best known from Black Hawk Down and as the world’s most dangerous place to be, Somaliland is remarkably chill. The capital Hargeisa, which has almost 2 million citizens, is well connected with flights to Addis Ababa, Dubai and Nairobi and, despite its size, feels very quiet and relaxed on the whole.

One reason is that the city is very much spread out with only a small centre featuring high rise buildings. The other is khat, a very mild drug that is extremely popular in the entire Horn of Africa region. Should you seek the, here, legal buzz, prepare yourself for a few hours of sitting in the shade and chewing away all the leaves of a shopping bag sized bush. If you get past the bitter taste long enough, you might be able to feel a buzz that is usually compared to drinking two espressos.

The most impressive bit of the capital is surely the massive bazaar that spans a few central streets. Money changers literally stack cash worth a couple of thousand US dollars in front of them and don’t bother to protect it when the imam calls for prayer. Women selling gold just put a blanket over it when they go to mosque. There is no security and still nothing seems to be stolen. That absence of violence or crime is mind-boggling to the foreign visitor and the last thing you would expect when traveling to what the UK sees as a part of Somalia.

To leave the city of Hargeisa, however, you will need an armed guard, which the government will happily provide free of charge. Once you have a Kalashnikov-wielding companion, you will be able to drive a few hours through the desert to make it to the second city of the country – Berbera.

The city boasts some of the finest sand beaches on the Red Sea and you will likely meet some of the Russian and Emirati workers who are currently building military and civil ports in the logistics hub of the Horn of Africa, while sipping your fresh juice on the beach.

Somewhere along the long drive between the two prime cities, make sure to stop at Laas Geel, a cave in the middle of absolutely nowhere. The caves are full of 20,000-year-old cave paintings showing all kind of animals that would find it very hard to survive in the dry desert the cave is located in today. Only discovered in 2002, the incredible place which gives a window into the history of mankind has yet to become a UNESCO World Heritage, but is gradually beginning to attract tourists.

Somaliland can be torturously hot and I lost a day of the five I spent in the country due to severe sun stroke – please do learn from my mistakes by travelling in winter and keeping your head covered from the sun.