Home Opinion/Analysis Who has Still an Ounce of Optimism of Somalia? 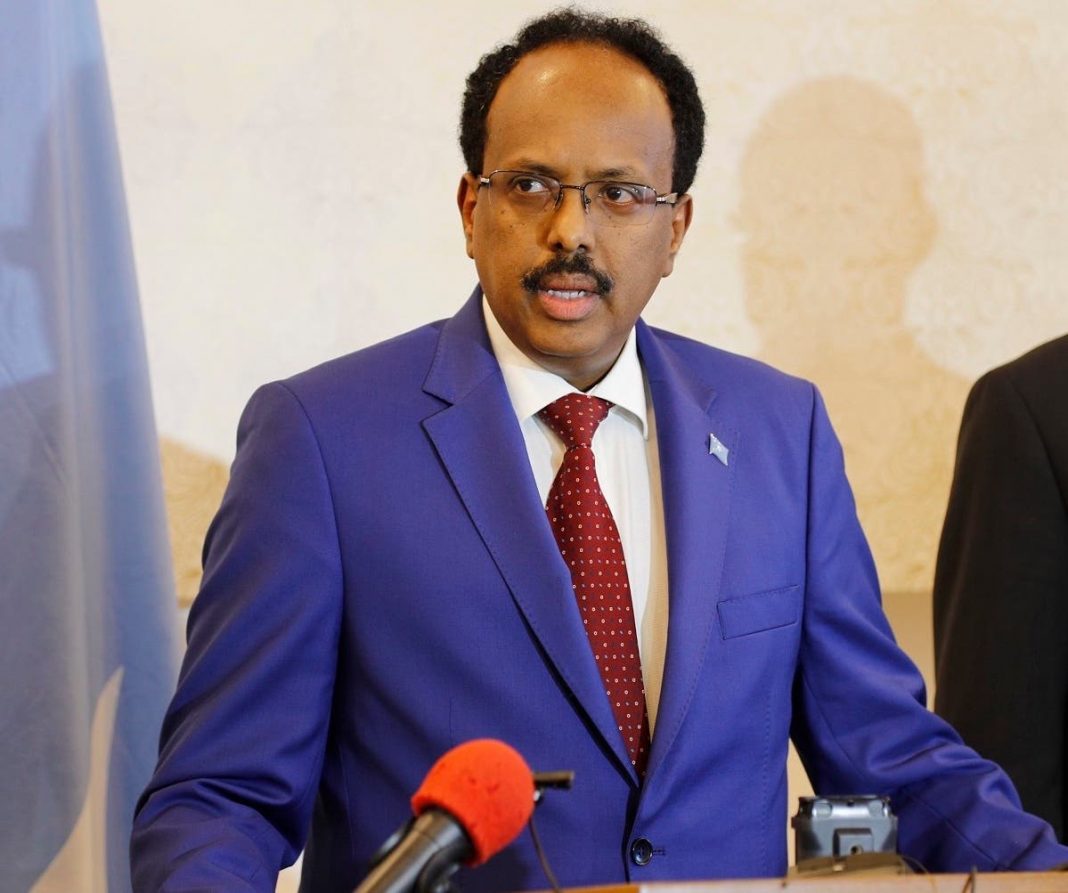 Is there logic behind the disruption of our state? Is it the consequence of our doings what is happening? Are we taking our democracy for granted?

On paper at least we’re a democratic country, in reality; our democratising process is still relatively young and therefore also very vulnerable. Its also less developed in crucial areas than in some other African countries. Out of this situation tries President Farmaajo to arise as a strong man leader. Without a strong democracy, ‘Power corrupts’ is most evident. The government does not tolerate critical voices and is very active in prosecuting journalists and limiting the freedom of employees of newspapers, radio and television. Many of the journalists were killed or are arrested and still in prison. His leadership style goes beyond the traditional image of leadership that we often expect in a post-conflict environment. His leadership styles involve systematic repression of opponents of the administration and dissenters, for example by intimidation, imprisonment or even use of violence.

Mogadishu residents (and in general the Somali people) know very well that violence is contagious. If power deployed somewhere, there is a good chance that it will provoke counter-violence that must then again be violently avenged, so that entire regions or society can start to lean towards increasing anarchy. Then only the rights of the strongest remain, and if such a development put in motion, it is difficult to stop and reverse that situation. Such a situation is characterised, among other things, a high degree of fragmentation of violent monopoly, and several parties are fighting each other for supremacy and the power—violence we all have witnessed, during and after the fall Siad Barre’s regime. This scenario is the opposite of democracy we want to have. We want to have a democracy where the leader controlled by the people’s representation and not a new dictatorship with its associated abuse power and self-enrichment as president Farmaajo and his cronies.

Besides of use of violence, his administration characterised by widespread corruptions. Favouritism and corruption become tools to maintain his power. It seems our president is able only to get the people behind him by that to be a protégé. And everything they offer to those protégés had to come from the state itself: a job at a government agency or a state-owned company. State apparatus grew as a result and inefficiency correspondingly. The effect is a redistribution of state resources, but none growth thereof. And you lacked the money to fill the lines of patronage, and there is not enough money to keep everyone friends (like in social media) you can opt for your clan group, and that is the seed of conflict sowed. Instead of guaranteeing safety and order of our people, governments are the cause of disorder and instability.

Today, the situation is getting so bad that people did not even receive the service government was supposed to deliver without paying extortion money. Government officials are demanding extortion money with the (implicit) threat that damage will be caused in the absence of payment – for example, because a task or transaction will not be carried out, this for the performance of activities that belong to their normal function. Our society seems to have a different social structure.  The social position and social role determine relationships. There are sets of rules, values and norms and their enforcement that determine how a society is organised. Somalia is a country with no history of inclusive economic and political institutions. Military regime played a negative role in this. Still, in general, it perpetuated the forms of society that existed in large parts of the country and which focused on the exploitation of one group by another.

But we cannot close our eyes to what is happening in our country. Parliamentary is no longer guarding our democracy as the president shuts down; the president who is already displaying some dictatorial features. In our constitution, the House of Representatives and the Senate should have the final say, as we’re a parliamentarian democracy and not presidential; however, no debates take place in the two houses except when the government wants. After purging the last speaker of the parliament Mr Jawari, the two Chambers kept virtually locked. The House of Representatives has only met to debate when the cabinet needs approval for some measures. However, the plenary do not debate on all other topics, and the cabinet can go ahead and do whatever it likes without any control from parliament. Parliamentary groups cannot express their objections or consent in as there is no debate in which views exchanged, and discussions held with responsible ministers to arrive at a balanced opinion. Also, there is no longer any debate about important issues such as security.  Like the ongoing Mogadishu lockdown and its social and economic effects on the populations, the movement impediment on MPs and other dignitaries without valid reasons and use of security forces for internal repression of dissidents and Ethiopian forces coming in our country without anyone knowing what they’re doing. All these and more are matters that are at our heart, but the House has never been able to debate. It is of the utmost importance, especially in times close to the elections period, that parliamentary can scrutinise the government’s actions.

What we need is a political decision-making procedure (beyond 4.5 systems) in which political equality and political freedom, fundamental rights are guaranteed with the majority rule and where the protection of the minority are insured. Citizens must be able to choose any persons within the legal limits who can represent their interest and no more self-interested buying positions as it becomes norms in the previous elections. To realise this direct democracy, citizens must involve in the public decision-making process. Democratic parties remain the democratic platform on which everything comes together; the platform on which the significance of those interests, visions and arguments must be for the direction of national policy. But whether this is realistic in the current political circumstance is no longer self-evident.