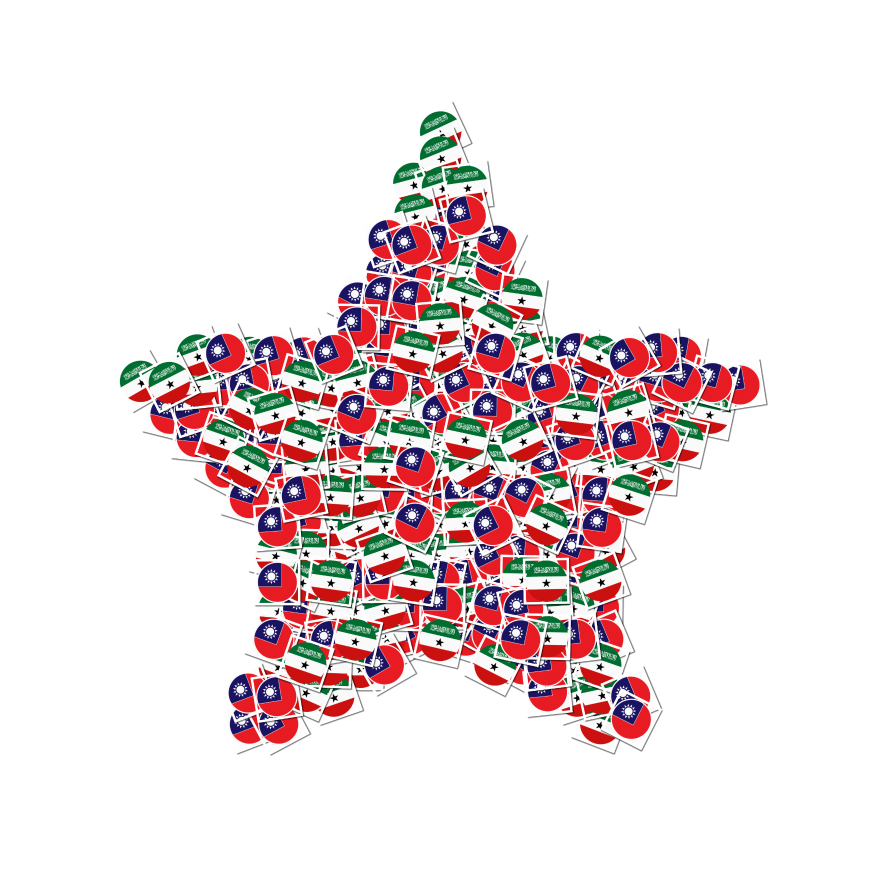 Taiwan has formal diplomatic ties with just 15 countries because of pressure from China, which considers the island to be its territory with no right to state-to-state ties. In Africa, only tiny eSwatini maintains full ties with Taiwan.

Taiwan signed the agreement with Somaliland, located on the Horn of Africa, in February, but had not made it public.

On Wednesday, Somaliland President Musa Bihi Abdi tweeted: “The bilateral relationship of Somaliland and Taiwan is built upon shared values & mutual respect,” adding that Somaliland would soon open an office in Taiwan.

Wu said Taiwan’s contacts with Somaliland, which declared independence in 1991 but is recognised internationally only as an autonomous region of Somalia, dated back to 2009.

He told reporters in Taipei that eight other nations or international bodies had representative offices in Somaliland, including Ethiopia.

“I think what we are doing is not much different from other countries,” Wu said. “In essence, Somaliland is an independent country.”

China’s influence is not far away, though, as it maintains its first ever overseas military base in neighbouring Djibouti.

International military forces, including those from China, patrol the waters around Somalia on anti-piracy missions.

China and Taiwan have traded accusations for years of using loans and aid to gain international recognition.

“We will not stop doing what we should be doing because of Chinese pressure,” Wu said. He did not offer details of any aid Taiwan may prSovide to Somaliland, but said it was rich in energy resources and fishing grounds.

China is a major economic player in Africa, lending billions of dollars and drawing complaints from the United States in particular of waging debt diplomacy. Beijing denies the accusations.