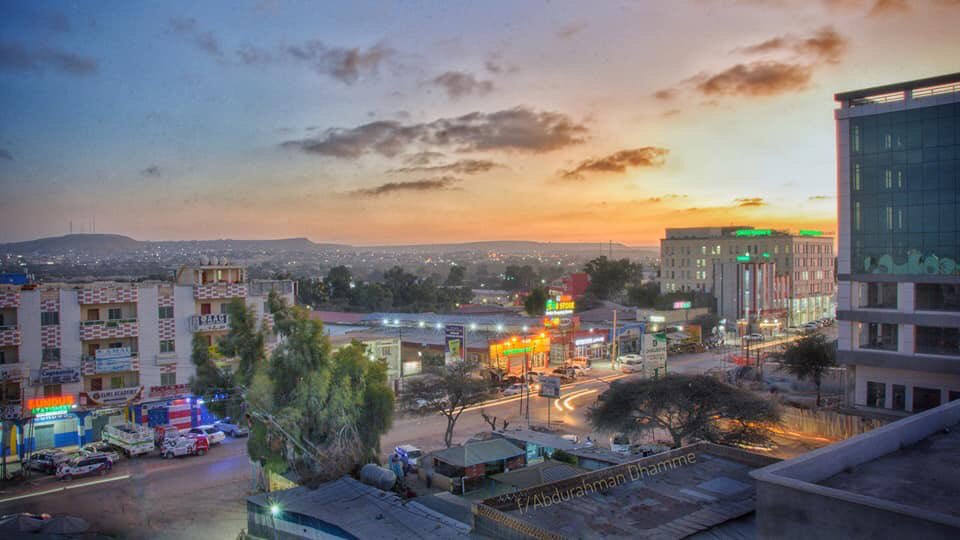 Somaliland has experienced a turbulent struggle for democracy, been relatively ignored internationally

Somaliland, in the horn of Africa, is set to establish mutual representative offices with Taiwan and it’s a deal that comes with a lot of questions.

As a former British colony, Somaliland firstly gained temporary independence as the State of Somaliland on June 26, 1960, five days before uniting with the Italian-controlled Trust Territory of Somaliland on July 1. A new nation, the Somali Republic, was thereby established.

However, the constitution proposed by the southern Somalians in 1961 elicited a boycott in the northern part of the country, including in areas of the previous State of Somaliland. It even led to a failed coup d’état, launched by the northerners.

The dissatisfaction seeded then heralded the failure of the reunion.

After more than two decades of rule by Mohamed Siad Barre, Somaliland declared its independence from Somalia, reconstructing society and establishing its own armed forces. The devastating civil war between Islamist insurgents and the Somali government, with its African Union allies, did not directly harm Somaliland.

Since 2003, Somaliland has held three presidential elections. According to the freedom in the world report from Freedom House, Somaliland scored 41 points out of 100.

International observers concluded the overall process of Somaliland’s latest presidential election, held in 2017, was credible. It ruled that incidents of bribery and intimidation at polling stations did not significantly affect the final result.

However, repeatedly postponed elections for the country’s upper and lower legislative chambers stifled the development of democracy. The 82-seat upper chamber, the Guurti, is composed of clan elders chosen for an initial term in 1993.

Due to a lack of clarity about the electoral system, their mandates have been repeatedly extended. After the last extension in 2019, the tenure of the Guurti is projected to end in 2023.

As for its diplomatic efforts, Somaliland’s president first visited the U.K. back in 2010. During the visit, the British Minister for Africa, Henry Bellingham, said the U.K. was proud of it’s historical ties to Somaliland and willing to strengthen the bilateral relationship. But some researchers pointed out interest in the international community in recognizing Somaliland is low.

The apathy comes from the fact Somaliland lacks oil or other resources. Moreover, supporting this rising state might undermine international efforts to build a functioning government in war-torn Somalia, while encouraging separatism in the African continent.

Several media outlets are operating in Somaliland, but many of them have political affiliations. Criticizing the authorities draws retaliation and the state has a vague definition of press offenses, such as the circulation of “false, exaggerated, or tendentious news.”The government has been seen to target journalists who have disclosed corruption, and the suspension of news outlets or restrictions on new newspapers’ registration is not uncommon.

As for the freedom of religion, people are allowed to have different beliefs but conversion from Islam is forbidden, and it is the state religion.