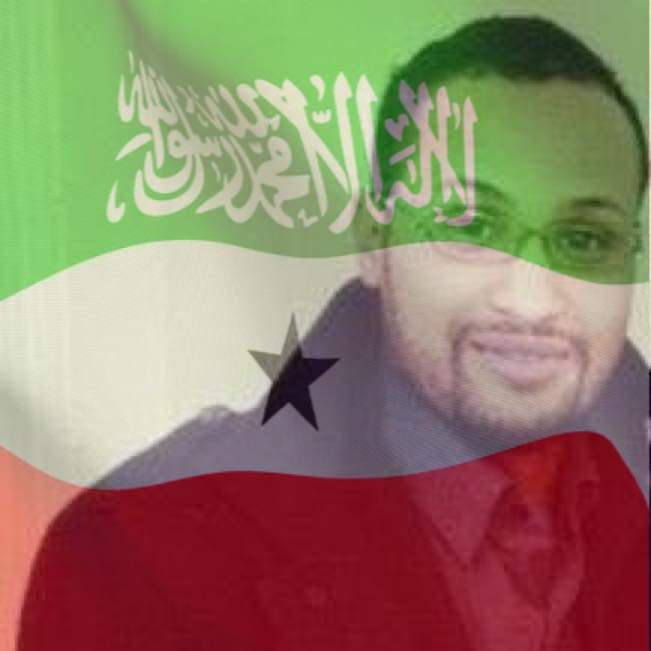 Somaliland has appointed Mohamed Omar Hagi Mohamoud to be its first representative to Taiwan, the Ministry of Foreign Affairs said on Saturday.

Somaliland President Muse Bihi Abdi named Mohamoud, a political scientist, researcher and analyst, on Saturday, three days after Taiwan and the self-declared African state announced that they had reached an agreement in February to establish representative offices.

“We warmly welcome President @musebiihi’s appointment of Amb. Mohamed Omar Hagi Mohamoud as the #Somaliland representative to #Taiwan,” the ministry said on Twitter. “A political scientist & senior diplomat, @mohamed hagi will make a fine addition to the country’s diplomatic corps.”

Mohamoud retweeted the ministry’s message, adding that he was looking forward to working with the ministry in the interests of the government and people on both sides.

“I am glad to make a fine addition to both countries’ diplomatic relations in #Asia, #East and #Horn of Africa,” he tweeted.

The ministry on Friday said that Lou Chen-hwa (羅震華), a counselor at the Taipei Economic and Cultural Office in Saudi Arabia, had been appointed representative to Somaliland.

Somaliland is not recognized as a nation by the international community.