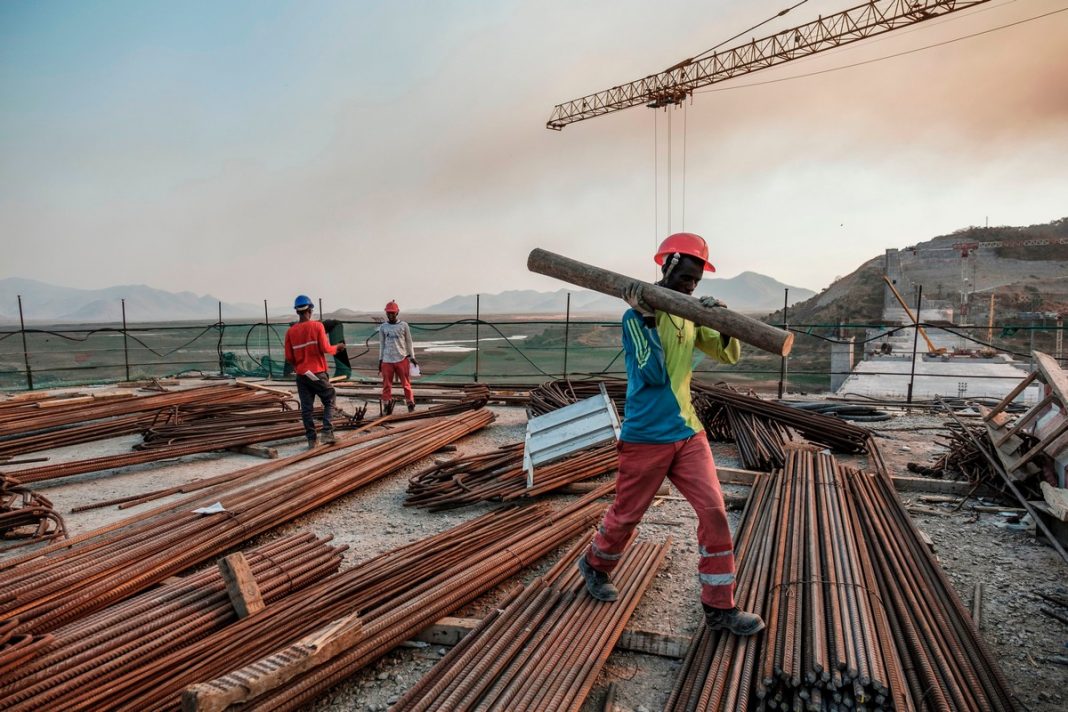 Ambiguity, tension and possible escalation surround the future of Egypt-Somalia relations due to the latter’s unclear position on the Grand Ethiopian Renaissance Dam and the conflict between Ethiopia, Egypt and Sudan that it has engendered. Somalia expressed reservations about two Arab League resolutions on the issue, which sparked a media storm locally and in the Arab world, especially in the Egyptian media. Dozens of abusive tweets and posts have been seen on social media against Somalia. Calls have been made demonising Somalis and demanding that they be deported from Gulf countries due to Mogadishu’s neutral stance and reservations on more than one Arab issue, not least at the Arab foreign ministers’ meeting on Libya and the Renaissance Dam.

Relations between Egypt and Somalia have, since the 1960s, been built upon a degree of Mogadishu’s political dependence on Cairo. Indeed, Somalia was usually with Egypt in international and Arab forums. For example, it stood by Egypt over the Camp David peace treaty with Israel in 1978, and this was preceded by a Somali artillery battalion fighting alongside Egyptian troops during the 1973 war. This highlighted the strength of relations between the two countries. Indeed, the Egyptian diplomat Kamal El-Din Salah who was a UN delegate to Somalia is still appreciated in the Horn of Africa for his support for Somali unity; he was assassinated by the Italian colonisers in 1957.

However, those strong relations have not really developed further, with Egypt actually stepping back somewhat until the Renaissance Dam issue arose. The context now sees Somalia linked to Ethiopia’s regional policy, which benefits from Somali ports; the two countries also have economic and security agreements in place. As such, Somalia tends to lean towards Ethiopia, making Egypt’s role in the Horn of Africa complementary to those of other regional, Arab and international powers, despite its former strong presence and allies in a region that has strategic water and security considerations for the government in Cairo.

Egypt under President Abdel Fattah Al-Sisi is not the Egypt of former years; its strategy and policies are different. In terms of its regional allies in the Horn of Africa, it appears to be the weakest link. Egypt has lacked any strong diplomatic presence in Somalia since 2006. On an Arab level, its closest ally and partner in the Grand Ethiopian Renaissance Dam conflict, Sudan, is no longer linked by mutual national and Arab interests. Instead, border disputes seem to be the main focus of the current relations between Cairo and Khartoum. They have also paid less attention to their joint water rights, an initiative that Ethiopia has seized completely.

If the vital and strategic location of Somalia was once one of the most important focuses of Egyptian foreign policy in the Horn of Africa due to its control of the Bab Al-Mandab Strait that is related directly to the movement of ships heading to and from the Suez Canal, then that is no longer the case. Instead, Egypt’s actions have angered the Somali government, especially after a delegation from the Foreign Ministry visited the Somaliland administration and the state of Puntland, and hosted delegations from those regions in Cairo, without prior coordination with the government in Mogadishu. This resulted in the recent cancellation of the educational cooperation protocol between Somalia and Egypt, ending an aspect of the Egyptian cultural presence in the Somali capital.

The confusing political and diplomatic situation between the two countries has been exacerbated by the Somali decision not to support the Arab League’s stance in favour of Egypt and opposing Ethiopia over the Renaissance Dam. Mogadishu’s has solid ties with Addis Ababa, and both aspire to dispel the tragedies of the war and the damaging images that remain in the minds of many people in the region. This would include an end to Ethiopian interventions in Somalia since the 1990s. The new policies between Cairo and Mogadishu are pushing the latter to ensure that its friendship is preserved with Ethiopia, an ally in the Horn of Africa closer to it than Al-Sisi’s government.

Somalia is not alone in declaring its neutrality in the case of the Renaissance Dam. Djibouti, which has close ties to Egypt, also has reservations about the Arab League’s position, not least because of its economic interests with Ethiopia, as the latter’s trade depends on Djibouti’s ports.

One of the ironies in Somalia’s positions is the absence of a consistent political line on the repercussions of the Renaissance Dam. Somali Foreign Minister Ahmed Isse Awad has said that his country is neutral in the crisis and seeks to mediate between its Arab brother Egypt and its neighbour Ethiopia. However, the Somali Ambassador to Addis Ababa, Abdihakim Amey, surprised the local media by saying that Somalia stands beside Ethiopia on the issue of the dam.

Somalia’s strategic location attracts international, regional and Arab attention, as it has in the past. Turkey is its biggest development partner, so if Egypt wants to restore its presence in the Horn of Africa it knows who the competition is. The Somali door is open for the Egyptians if Cairo is interested in rekindling the kind of warm relationship that existed in the past. The Egyptians must realise, however, that their secondary policies are pushing Somalia towards other alliances alongside some major players. The geopolitics in the Horn of Africa cannot tolerate a vacuum and Egypt is not alone in trying to fill it.

This article first appeared in Arabic in Al-Araby Al-Jadeed