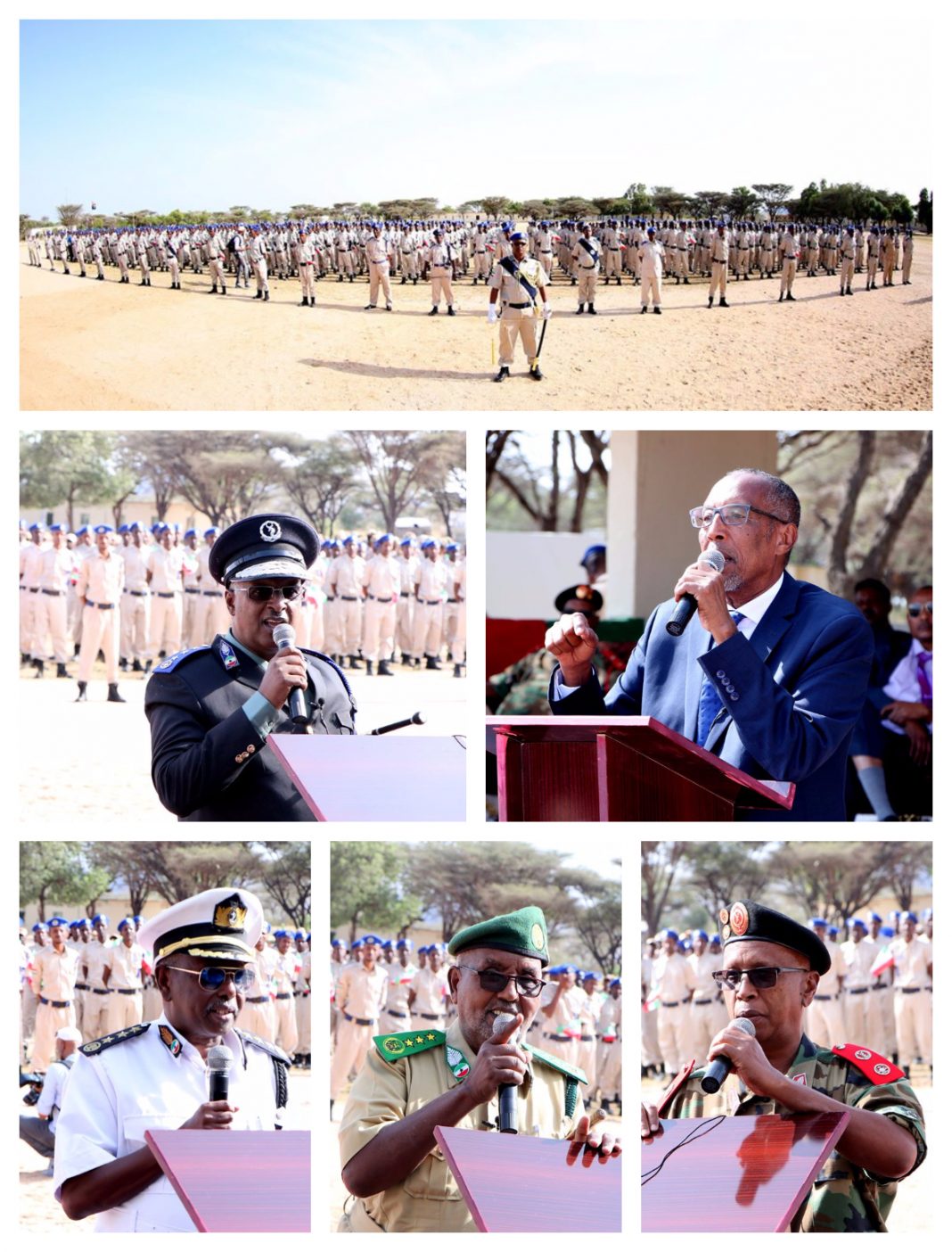 Somaliland deals only wuth those that have its best interests at heart; it does not bow to any kind of pressure, either – President Bihi

His Excellency the President of the Republic of Somaliland, Musa Bihi Abdi, Tuesday, attended the graduation of an elite, specially selected units trained at the Lixle Police Academy for services with immigration and police forces.

Speaking to the graduating officers, the President underlined that an all-pervasive, positive reform of the law enforcement bodies can only come from a strength of character of individual officers bolstering the kind of focused, hands-on training.

“Nobody can keep another person’s hand forever. One only needs to be helped up once and shown the way forward when and where need be. The rest is up to you. What make you make of yourself is what characterises how others see you,” the President said.

The President cited how major, now developed countries have risen from the ashes from devastating adversities, wars and holocausts to become leading, most reckoned with economies and superpowers within no time at all.

‘self-reliance is the key,” he said.

The Presudent speaking of the joint forces tasked to safeguard Red Sea safety and the Saudi-organized Council pointed out that  his government and pwople do not recognize any taskforce miltary or civilian that it is not represented in. Neither is his country fazed by any kind of pressure or coercion.

“Somaliland deals only with those that have its best interests at heart; it does not bow to any kind of pressure, either. We do not buckle under undue heat,” he said.

The President urged the new officers to project a caring, professional image of the security and law enforcement bodies of the Republic of Somaliland to the public,” he said.

The new units were carefully vetted from all over the regions of Somaliland. None was to be older than twenty-five. None of them has social vices such as smoking or munching Qat. The selection is part of an ongoing reform program to completely turn security branches inside out, weeding out negative habits and in implanting new, more committed blood to create the kind of environment commensurate with a complete facelift coupled with an uplifted service delivery. 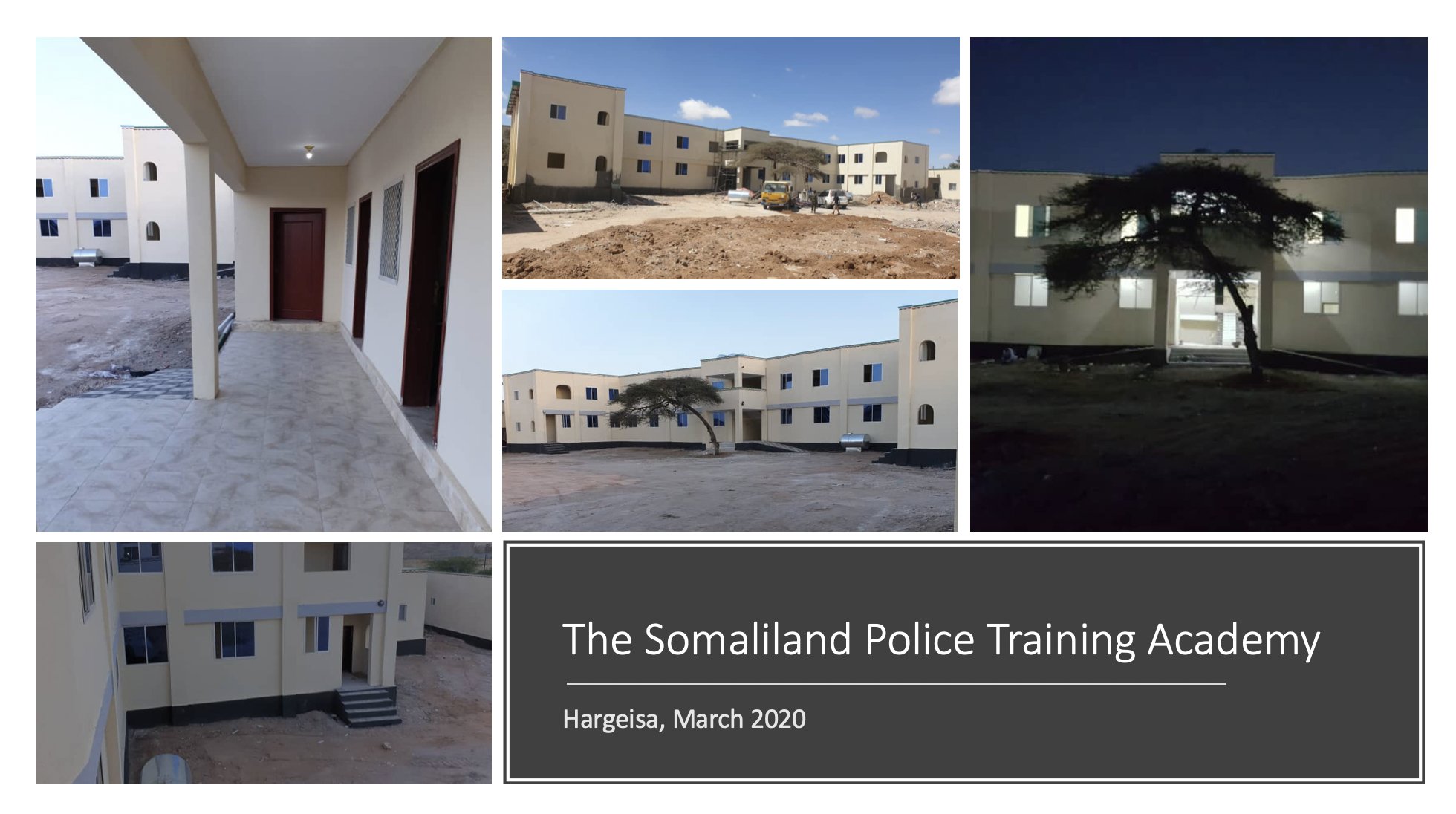 The new wings of the Martyr Lixle Police Academy of Mandhera were inaugurated only on March this year after it was rebuilt and redesigned thanks to a substantial UK grant through UKaid. 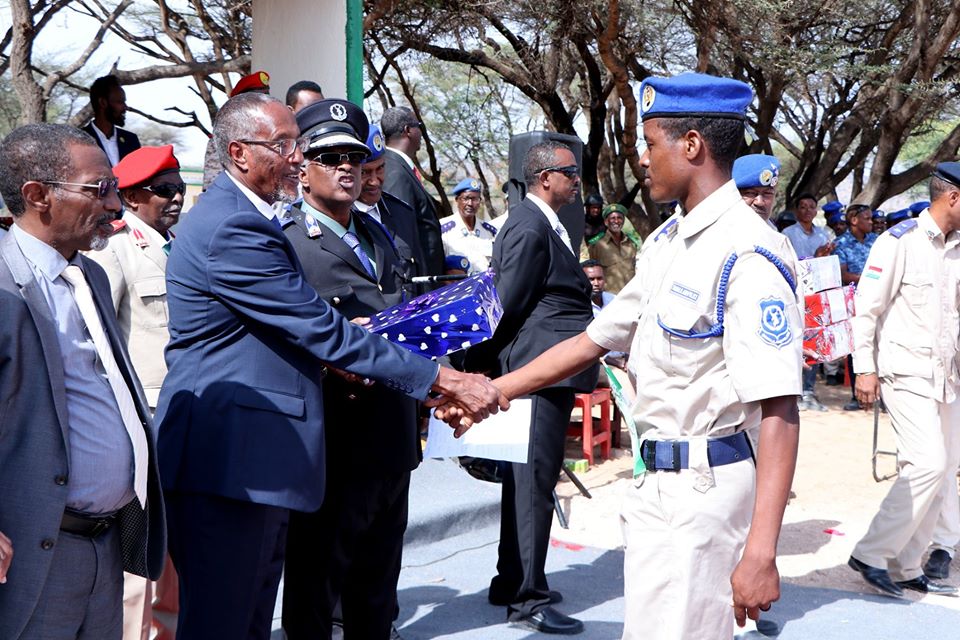 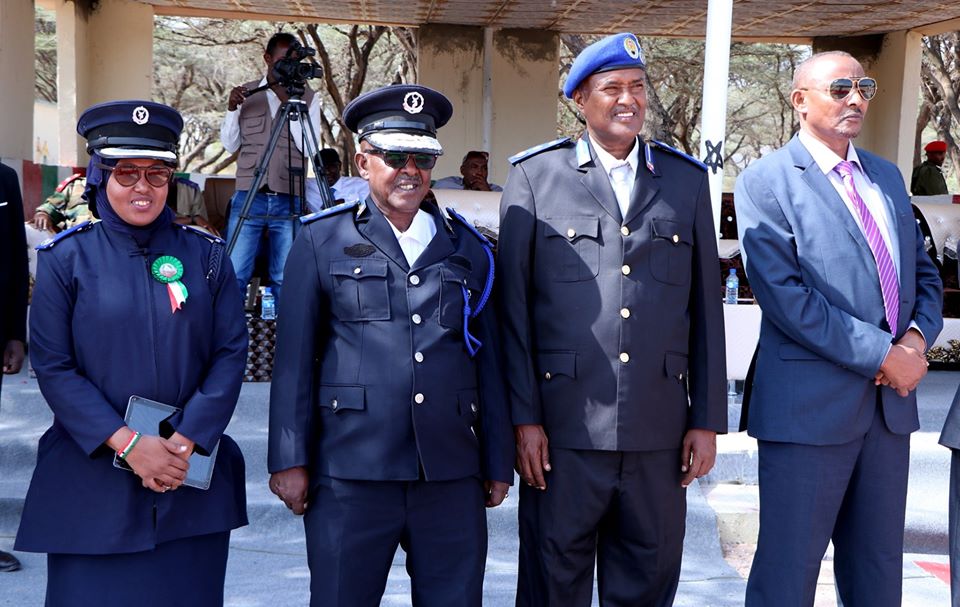 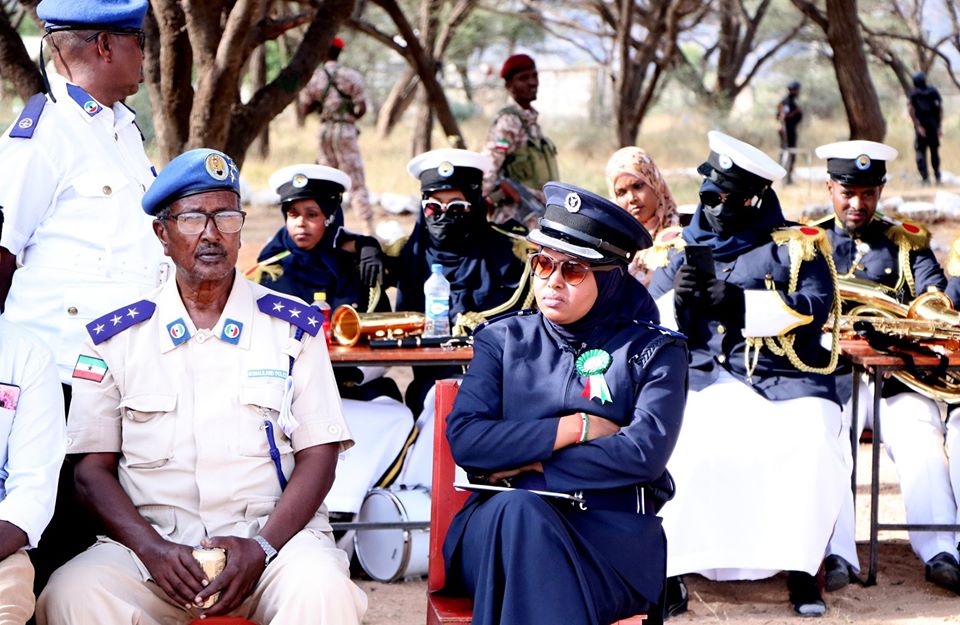 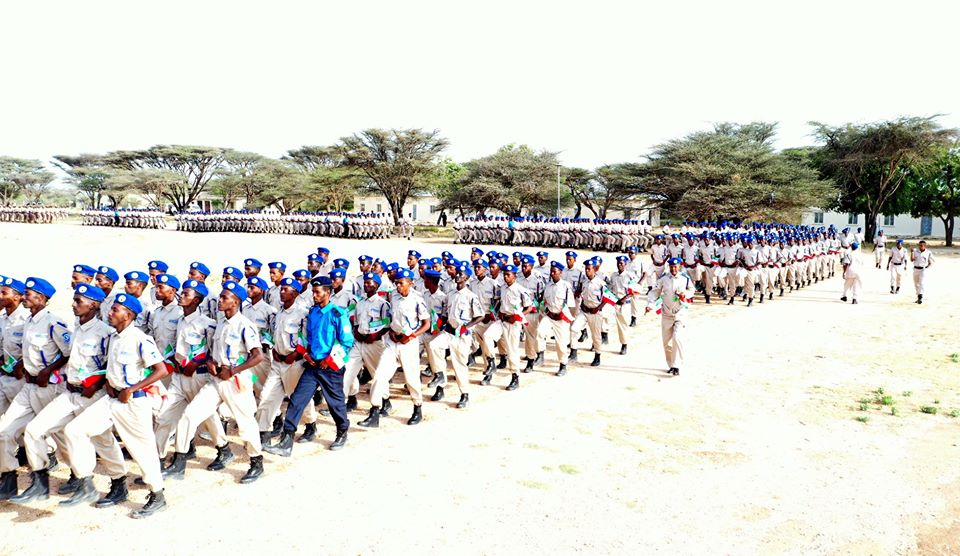 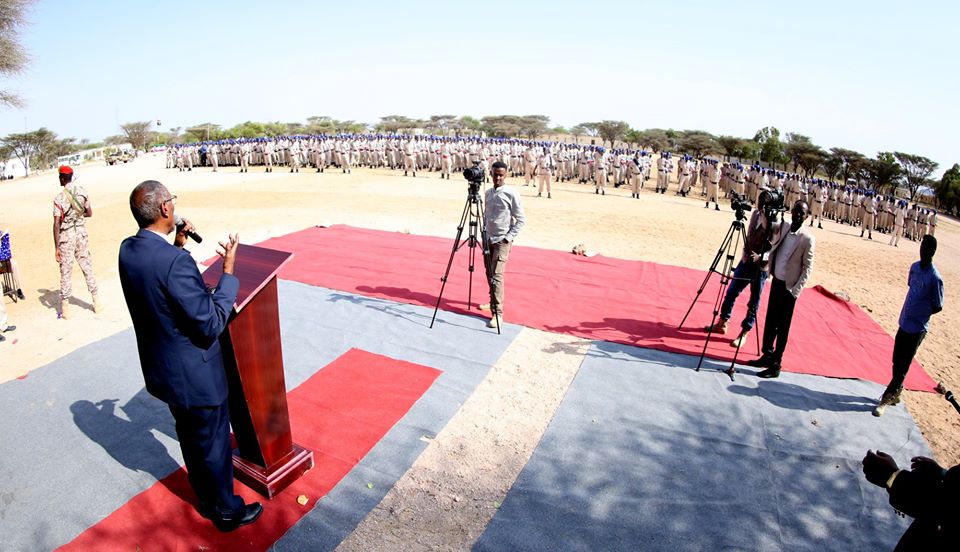 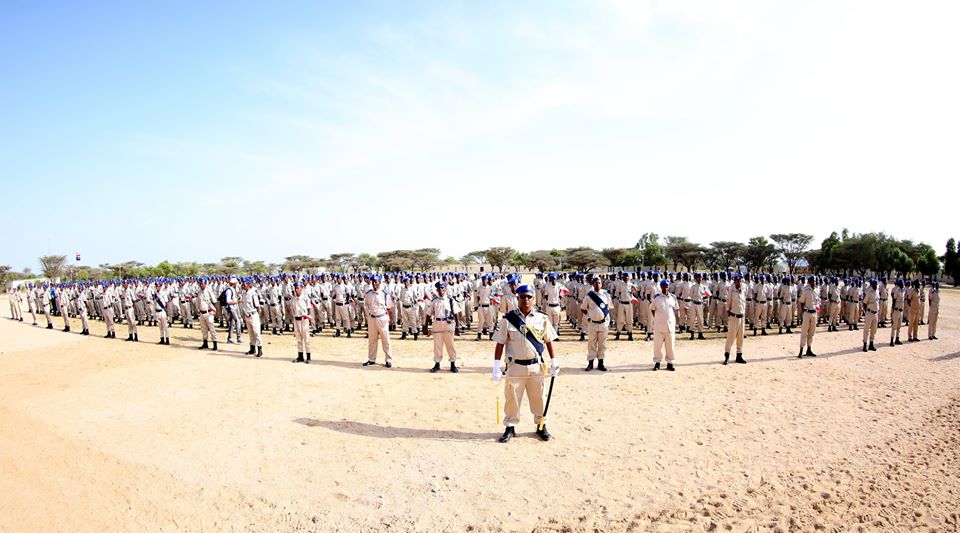 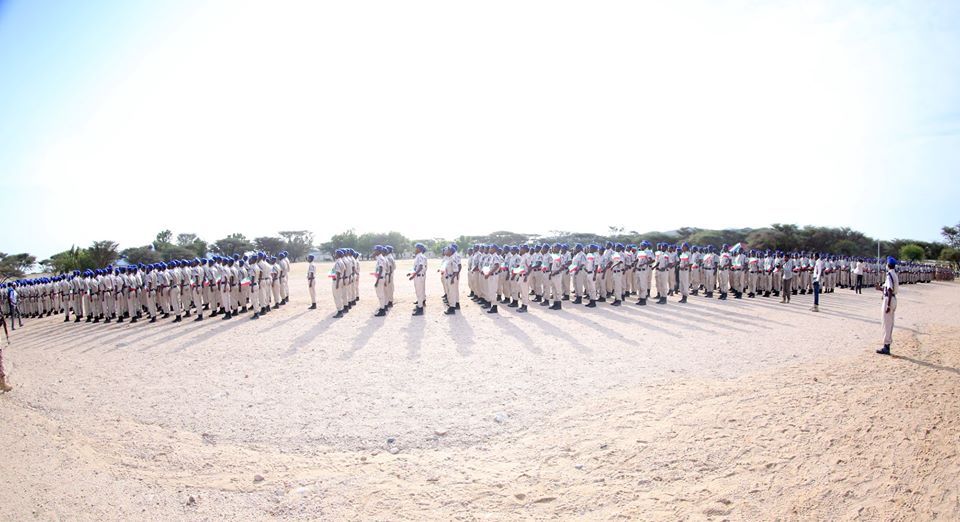 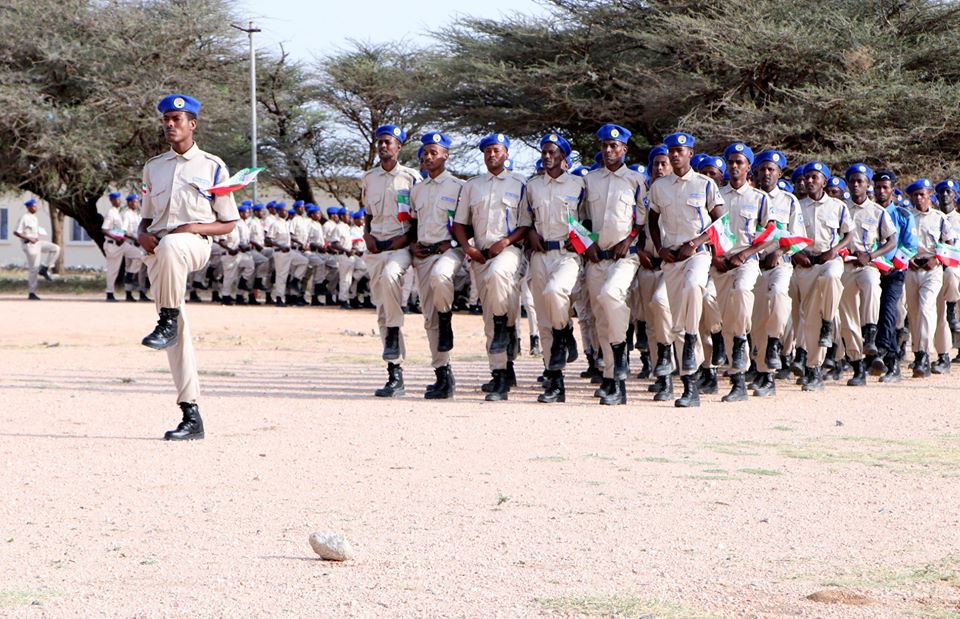 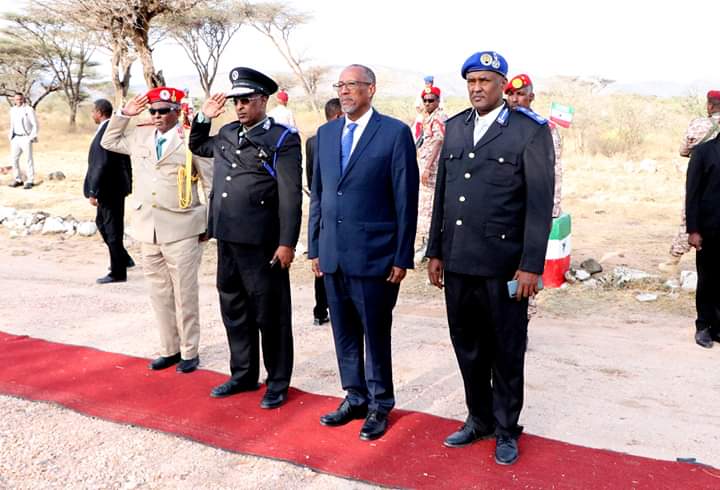 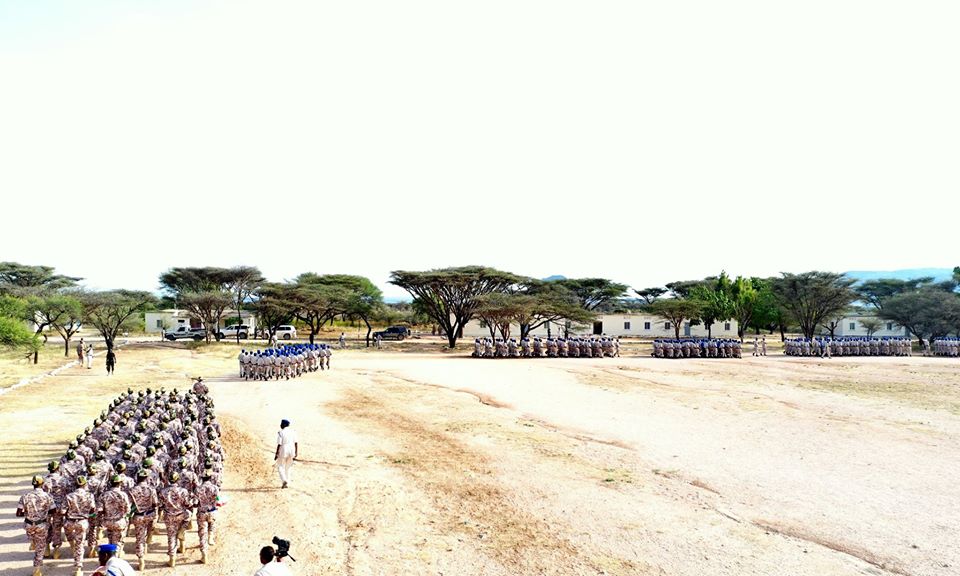