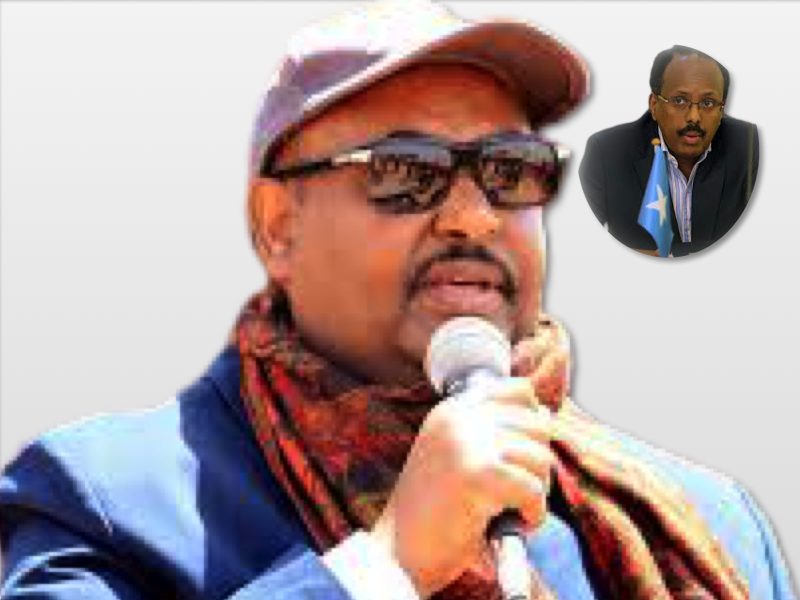 “What happened in parliament is aimed at derailing the Dusamareb conference and I put the blame for it on the president of the republic,” Deni told a meeting of his cabinet in the central town of Galkayo on Sunday.

“What happened yesterday is against all existing laws and regulations that guide the process of removing a prime minister from office,” he added.

Somalia’s Lower House of Parliament on Saturday ousted Kheyre in a vote of no confidence, with 170 MPs voting to remove him while 8 objected.

The US, EU and Somali opposition parties criticised Kheyre’s removal, saying it is a setback to the ongoing reforms in the country.