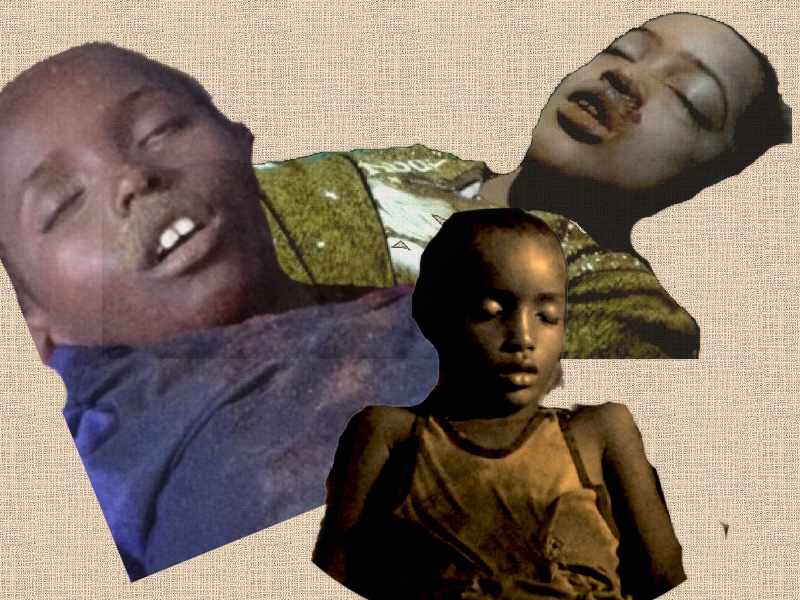 Following reports of three children among casualties killed in an airstrike the AFRICOM drone(s) executed at Jilib of the Jubaland Federal State of Somalia, Wednesday, the US Africa Command dismissed the reports as mere allegations.

The Command said that in as far as the reports at hand indicated there were no civilians either killed or injured in the airstrike.

“At this time, US Africa Command currently assesses no civilians were injured or killed as a result of this airstrike,” an AFROCM statement said.

In the light of previous denials followed by belated admissions of fallen civilian casualties in AFRICOM operations and airstrikes, the Command statement at this statement does not hold much water.

Local reports confirmed that Abukar Ahmad Mohamad, 8 yrs old, Abdisamad Hussein, 12  and Abdullahi Mohamad, 13, died in the operation. The children were playing near a compound the airstrike was targeting, reports state.

AFRICOM is oft-criticized for waging a ‘coward’s war’ shotting missiles from higher up in the sky to, hopefully, hit a terrorist or two on the ground. The criticism might be an overstatement but there are elements of undeniable truth in it. The bombs or missiles the drones unleash on ground target are, by nature, indiscriminate. They hit targets as well as the untargeted. None can deny that – as has been proven time and again by reported slain non-combatants.

One al-Shabaab possibly killed in the Wednesday, noon airstrike against three fallen children is a high toll at all standards. 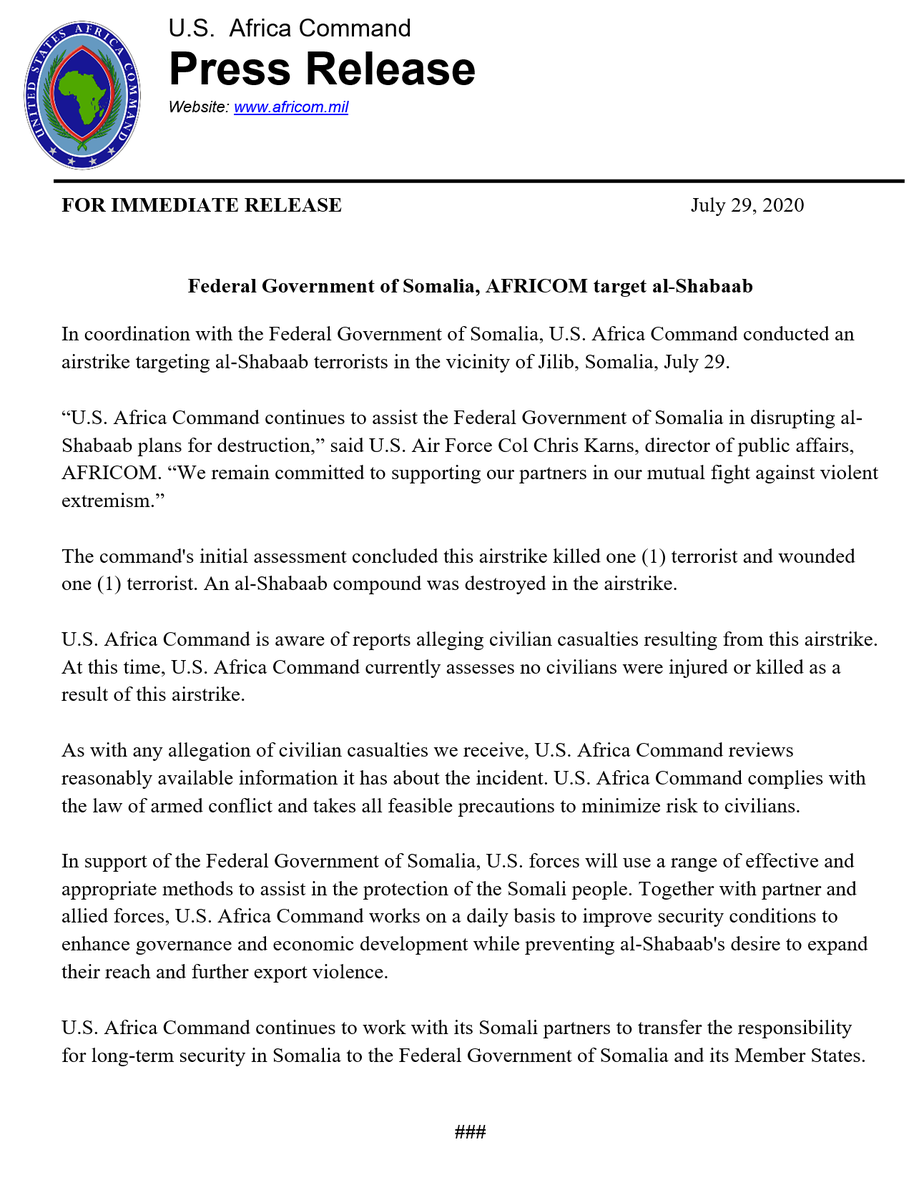