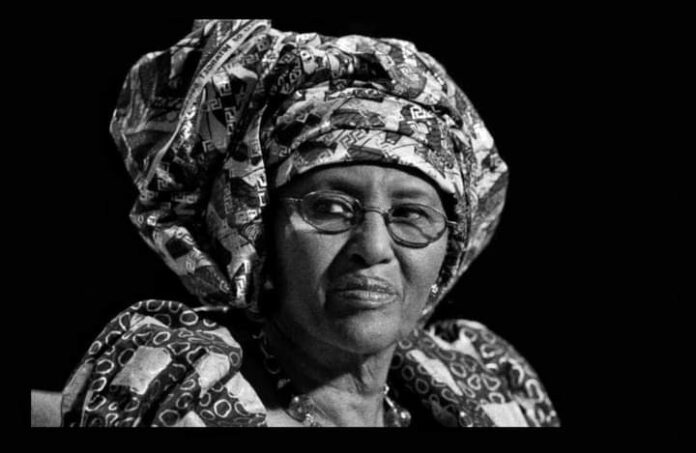 Dr. Abdi turned her family’s land into a hospital and camp that treated and supported legions of people displaced during a civil war. 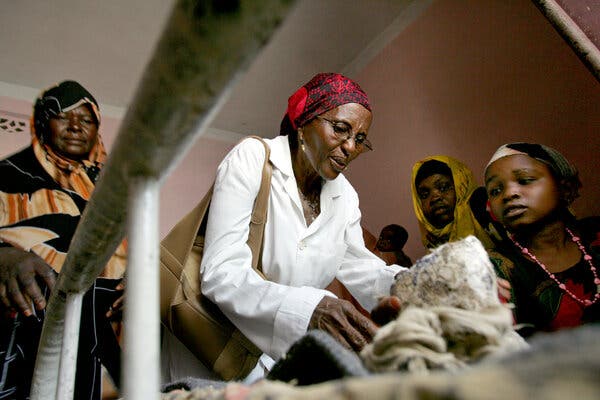 Hawa Abdi, a doctor and human rights activist who safeguarded the lives of tens of thousands of Somalis during years of war, famine and displacement, died on Wednesday at her home in Mogadishu, the Somali capital. She was 73.

Her death was confirmed by her daughter Dr. Deqo Mohamed, who did not specify the cause.

Dr. Abdi rose to prominence in the mid-1990s after the outbreak of civil war, which caused extensive damage to Somalia’s economy and infrastructure. At the time, Dr. Abdi was running a small clinic that she opened in 1983 on her family’s land to assist women in childbirth and to promote health care for children.

But as the country disintegrated, Dr. Abdi turned the clinic into a full-fledged hospital, a school and a camp for internally displaced persons. She rejected the clan politics that had divided communities and fueled the war, adopting a philosophy of unity and sheltering people from diverse backgrounds.

When President George Bush went to Somalia in early 1993 — the only American leader ever to visit the country — Dr. Abdi was the first Somali he met there. Mr. Bush, only weeks before leaving office, had arrived to visit American troops and to inspect the international relief effort that was responding to the famine tearing through this Horn of Africa nation. Dr. Abdi gave the president a tour of the camp and showed him how hungry children, women and men were receiving medical care and food.

“We’re seeing recovery here,” Mr. Bush said later. “Most of these children told me they were literally starving two months ago.”

Over the years the compound grew into a 400-bed facility hosting up to 90,000 people. Dr. Abdi trained and hired dozens of doctors and nurses and conducted countless surgeries, delivered babies and removed bullets from those wounded in the war. She also established literacy classes for women and an agricultural project that helped former herders farm their own food. She came to be known as Mama Hawa and her camp as Hawa Abdi Village. 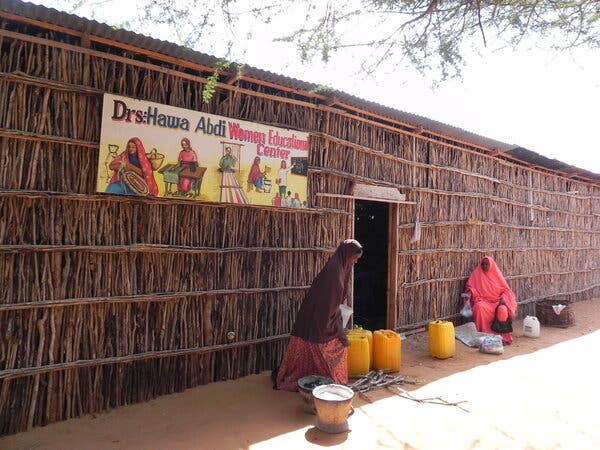 But in a country with barely any health care infrastructure or government health care support, Dr. Abdi had to deal with outbreaks of diarrhea and tuberculosis as well as the devastating toll of famines, like one in 2011, brought on by drought.

She also had to face off with militants. In May 2010, Islamist militants took over her hospital and camp and pillaged documents and medical equipment. They demanded that, given her age and because she was a woman, she hand over management of the hospital to them.

“You are not allowed to shoulder any responsibility and authority,” one of the militants told her, according to her memoir, “Keeping Hope Alive: How One Somali Woman Changed 90,000 Lives.”

“That’s impossible,” Dr. Abdi said she had replied. Even though elders told her that the militants could “shoot me at a moment’s notice, I refused to back down.”

After days of house arrest, the militants not only released her but also agreed to write her an apology letter.

Hawa Abdi Dhiblawe was born in Mogadishu on May 28, 1947. Her father worked in the city’s port, and her mother died when Hawa was still young. After winning a scholarship to the Soviet Union, she studied medicine in Kyiv, in what is now Ukraine, becoming one of the first trained Somali gynecologists.

In addition to Dr. Mohamed, she is survived by another daughter, Amina, who is also a doctor. Dr. Abdi had a third daughter who died at age 2 and a son who died at 23, Dr. Mohamed said.

In recent years, Dr. Abdi’s humanitarian work has attracted international attention. In 2010, she and her daughters were listed among Glamour magazine’s women of the year. The magazine described Dr. Abdi as “equal parts Mother Teresa and Rambo” and called her and her daughters “saints of Somalia.”

Dr. Abdi was nominated for the Nobel Peace Prize in 2012 and awarded an honorary doctorate by Harvard in 2017, alongside the Facebook founder Mark Zuckerberg and the actors Judi Dench and James Earl Jones.

Even as the civil war ebbed, Dr. Abdi continued to provide care and remained an adviser to the hospital, said Dr. Mohamed, who now runs it.

President Mohamed Abdullahi Mohamed of Somalia said that Dr. Abdi would be remembered for the thousands of lives she had helped during tumultuous times.

She “has a golden place in the history of our nation,” he said in a Facebook post, adding, “For a long time, she took upon herself to serve the vulnerable among us.

Billions Worth of COVID-19 Funds Stolen in Africa