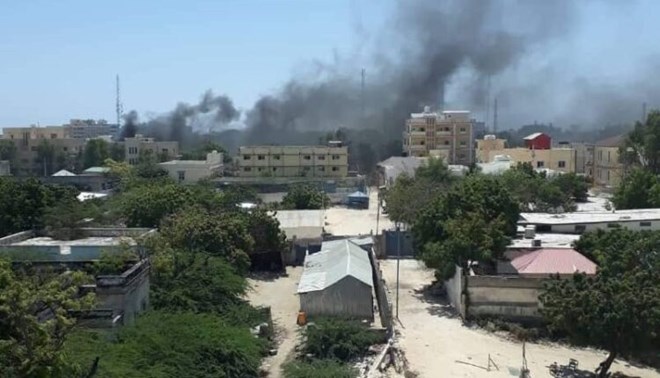 Al Shabaab, the Islamist fighters of Somalia, today, claimed they killed 24 soldiers at a raid they executed in an army base just down the road the President’s office at Villa Somalia.

The Islamists boasted, in addition to the killed, of 32 more seriously injured in the raid. a The 12th Brigade of the 27th Division of the Somalia National Army manned the base. The Al-Qaeda affiliated Group stated that its primary objective was to expose the government’s helplessness and ‘utter failure of measures to safeguard key government and military installations in the capital city’.

A vehicle laden with explosives was used for the attack.

Neither the government nor the SNA command has yet to release an official statement on the devastating, daylight attack.

Both Villa Somalia and the base are located in Warta Nabadda (Ex-Wardhiigley) district of the city and lie within a four-kilometre radius of one another.

Somalia has yet to find the right strategy to contain the Islamist fighters despite the billions in foreign aid pouring in for it to attend to security. 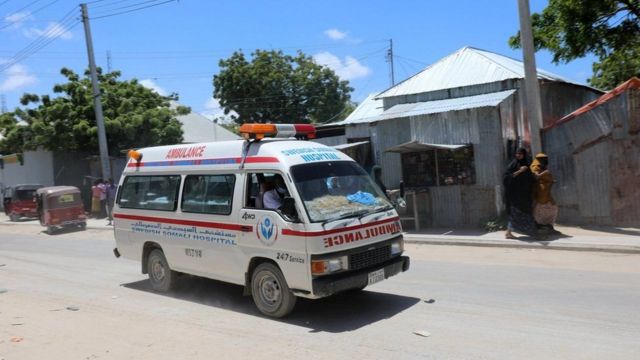 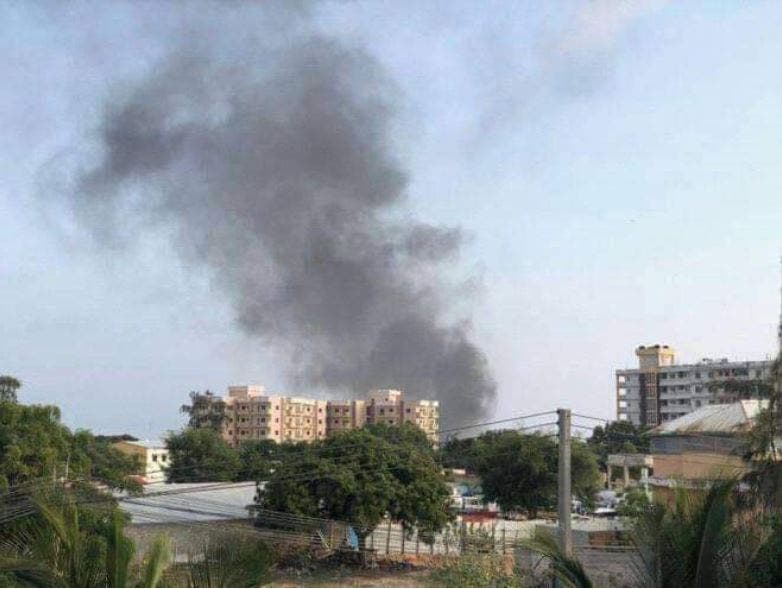