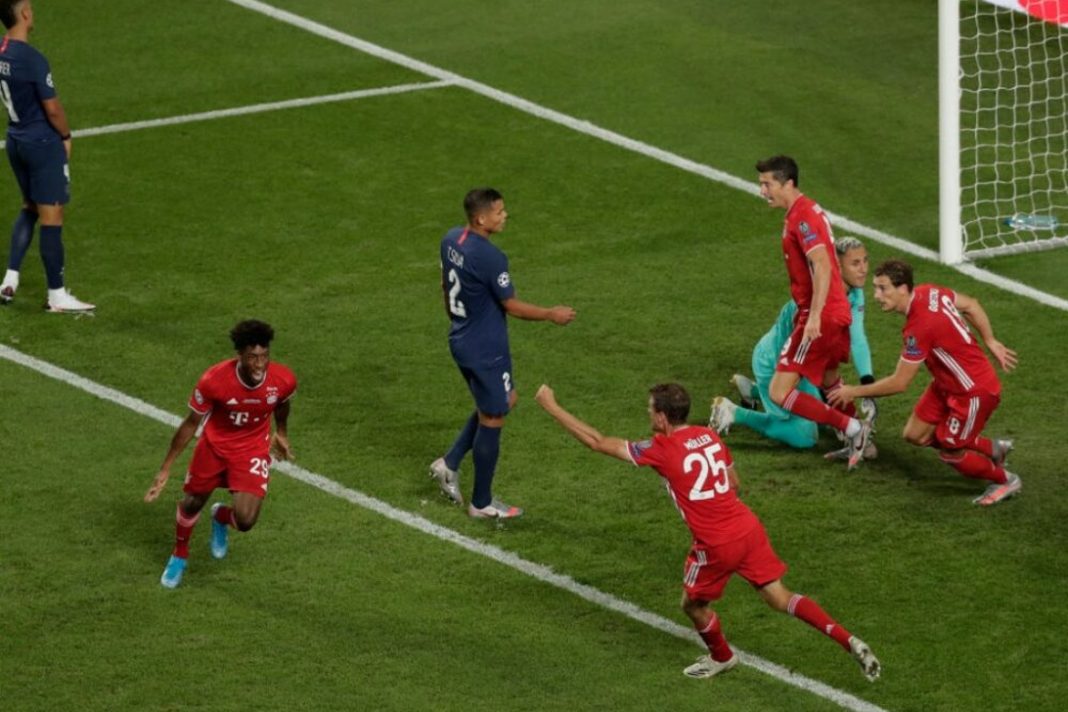 Kingsley Coman scored the only goal of the game to earn the Bavarian giants their sixth European Cup.

Although a high quality first half, it was a 45 minutes that was relatively low on chances considering the two attacks involved.

PSG’s best effort came on 25 minutes as Neymar was threaded through, only to be denied twice by Manuel Neuer.

Bayern meanwhile should have opened the scoring late on thanks to Robert Lewandowski, but the Poland international saw his header saved well by Keylor Navas.

There may have been no goals but the standard on show was genuinely world class and that continued into the second period.

A goal however did finally come on the hour mark as Kingsley Coman headed in at the far post after a fantastic cross from Joshua Kimmich.

The French champions were pushing more and more for an equaliser, but Neuer was having one of the games of his career, and kept out multiple efforts on goal.

His heroics were enough to see Bayern crowned champions of Europe. 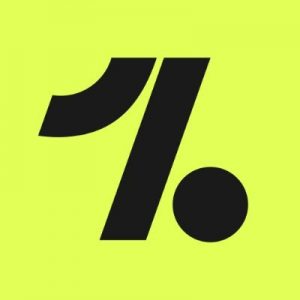