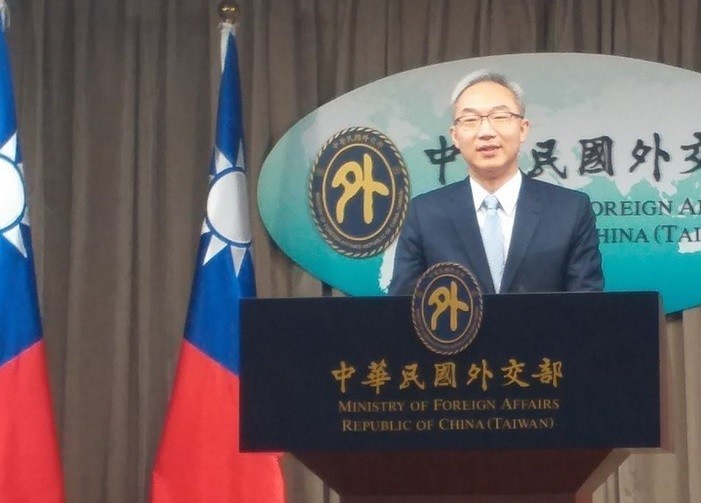 Taiwan’s Representative to Sweden Vincent Yao (姚金祥) accepted an exclusive interview with Radio Sweden to discuss the establishment of representative offices between Taiwan and Somaliland and the impact of Beijing’s new national security law on Hong Kong.

On Wednesday (Aug. 19), Yao gave an interview on Sveriges Radio, stating that Taiwan is actively expanding its presence in Africa, and after several consultations with Somaliland, the two nations decided to mutually set up representative offices. Yao stated that eight other countries, the EU, as well as a number of international organizations, have set up official representative offices in Somaliland, CNA reported.

He added that the East African country also has representative offices in 22 countries, including Sweden.

Yao emphasized that Somaliland’s location is strategically important and that cooperation between the two countries in agriculture, fishing, energy, mining, and information and communications is bound to expand.

When asked whether Taiwan might become the next target of the Hong Kong National Security Act, Yao said that the nation is different from Hong Kong, as it has never been under Chinese Communist Party (CCP) rule. Moreover, he said that the people in Taiwan have a good understanding of the nature of the CCP and do not believe or accept the “one country, two systems” framework.

Yao pointed out that the Hong Kong National Security Law applies to all countries, and the goal is to sever Hong Kong’s connection with the world. Taiwan hopes that the international community can condemn this law and support Hong Kong’s democracy and freedom.

Swedish Sinologist Torbjorn Loden, who was also invited on the program, said that the more negative China’s international image becomes, the more likely Beijing will engage in a diplomatic battle with Taipei.

The content of the Hong Kong National Security Law exposes the CCP’s ambitions and scares the “truth-tellers,” making him fearful of the situation in the formerly autonomous territory.

Radio Sweden, established in 1925, is Sweden’s most important public radio station. Yao’s appearance on the radio program is the first time that Taiwan’s representative in Sweden has been invited for an interview on such a significant outlet in Swedish media.